7 Tips on How to Succeed as a Social-First Publisher 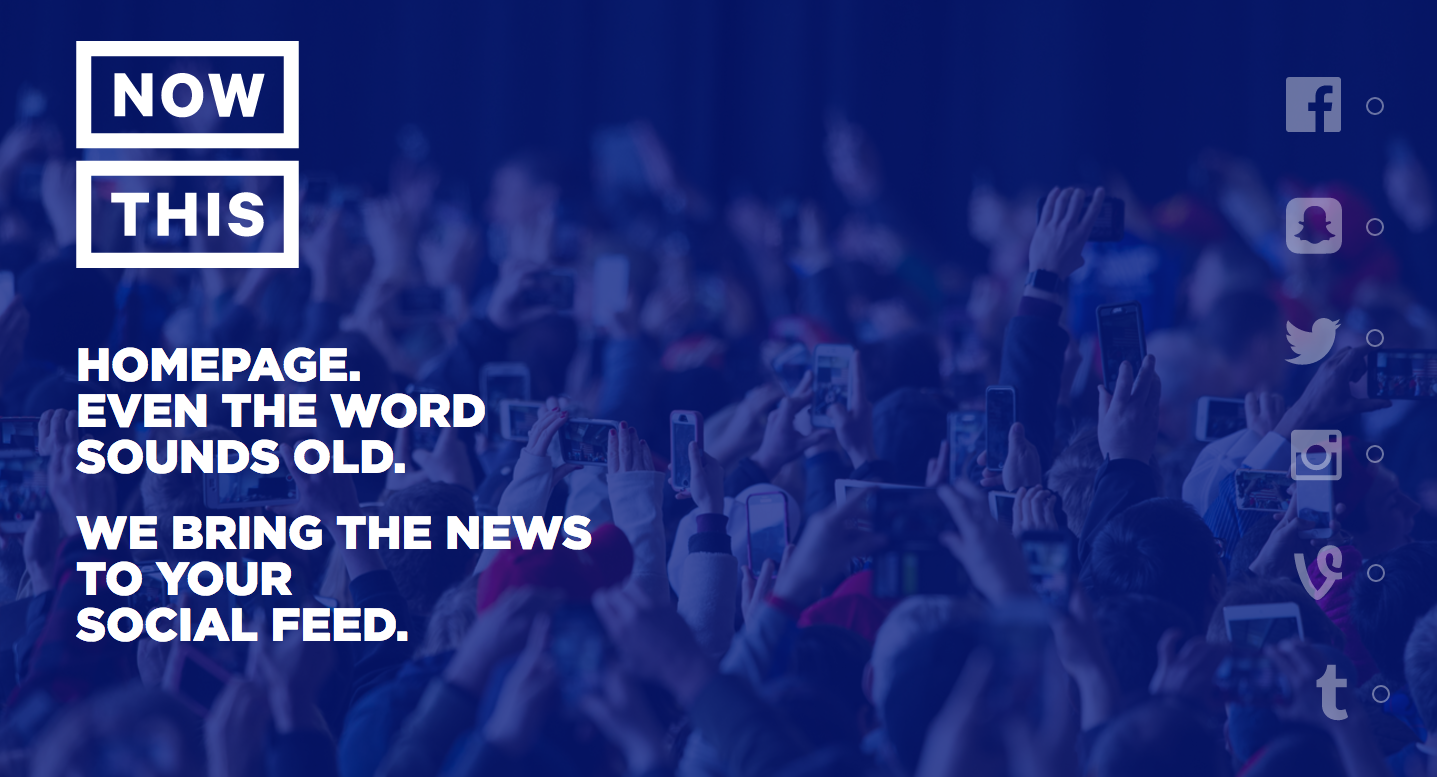 Since the ice bucket challenge in August 2014, the most dominant form of storytelling on social media has been Facebook video. We can look to “social-first” publishers – publishers which primarily publish natively to social media platforms – for new potential for storytelling as well as revenue streams using online video.

Take Insider, a publication owned by Business Insider, whose goal is “to inspire the world to live life as an adventure.”

It launched in August of 2015. By December, it was getting 150 million views. Now, just under a year later, the publication is on track for 1.7 billion views.

“I thought, if I were to launch a publication, what kind of publication would I launch?” Insider Editor-in-Chief Nicholas Carlson said. “People check their phones 85 times a day. They spend enormous amounts of time in social apps and social streams – not just Facebook, also Instagram and Snapchat. So I thought, if we’re going to launch a new brand, the place to do it would be social.”

At a panel discussion hosted by the New York Daily News Innovation Lab in New York City last week, three staff members of social-first publications shared some insight into how to maximize opportunities in video.

Make Videos Short and Shareable – And Use Text

Short videos with compelling photography right at the beginning of the video perform best, Carlson said. Versha Sharma, managing editor for news and politics at NowThis, said the NowThis videos that are most shareable are those that have an emotional takeaway, in particularly those related to issues of concern to young people – criminal justice reform, inequality, gender and sexual orientation, race and religion.

She also said it’s unlikely to see a NowThis video without some type of text, either subtitles or text that’s part of the video itself.

It’s a way to reach “audio-agnostic” audiences, such as those watching videos at work or who decline to play sound while in public, she said.

Eighty percent of viewers don’t watch with sound, according to Carlson.

A challenge for all publishers, but especially those that are social-first, is that audiences may be unable to connect content with a brand.

Most news sites must publish content and then hope to see audiences return.

“Well now, with social platforms, when someone sees a great story, it’s one or two clicks away to follow that page,” Carlson said. “And so the brand is mechanically inserted into their lives and so we appear in their feed all the time.”

Carlson in particular stressed the importance of brand identity: everyone in the newsroom is able to cite the publication’s mission statement because that is so integral to their work. And Insider doesn’t actually see itself as a news organization.

Joe Posner, Vox’s director of multimedia, zeroed in on a tenet that has long been true for journalists: seeking loyalty from an audience.

“I don’t know how much we can do that,” he said. “But the better content we make, the more opportunities we’re gonna get.”

Know Your Audience (In This Case, Millennials)

A few months after Insider launched, the editorial team analyzed the top 80 videos to see what themes were the most popular. They were stories about people who travel, try new foods, who see problems in the world and design solutions for them, people who see wrongs in the world and fight for what’s right, Carlson said.

“Those kinds of videos were doing really well – that’s sort of a positive stereotype of the audience that we had at the beginning, which is millennials. And so we said, ‘OK, that’s our brand, that’s who we are.’ And that’s a meaningful thing to tell stories about.”

“We really set out to dispel that notion and say that, look, if you deliver hard, breaking news to an audience where they already are, which is their social feeds, then they will actually consume it,” she said.

“We make surprising things for people who are curious,” he said. “We want to be catnip for curious people.”

Diversity in the newsroom matters too, Sharma said, which has helped to guide the way NowThis has covered major political stories.

It’s well-known that publishers often have tenuous relationships with social media platforms. In fact, the Tow Center for Digital Journalism at Columbia University refers to the two as “frenemies” – dependent on each other, but reluctantly so.

The panelists described their experience working with platforms differently because the platforms benefit from the success of social-first publishers.

“When they see publishers like the three of us doing their best to build audiences on their platforms, they’re doing everything they can to work with us,” Sharma said.

Posner likened the social media platforms to being a musician on stage.

“I think what matters more to me is not that those people are in control or that we are subservient in any way, but that that is a place to do our work and make our best work,” he said.

Social media platforms actually pay these social-first publishers to be on their platforms, a privilege many publishers don’t have.

The success of a video can be more about luck than the quality of the video itself. Making something really good doesn’t mean it will be successful, Posner said.

But it’s worth trying again. If a video bombs, NowThis will re-edit it to see if it works the second time around, Sharma said.

“Experimentation is so important,” she said. “And not being afraid to fail.”