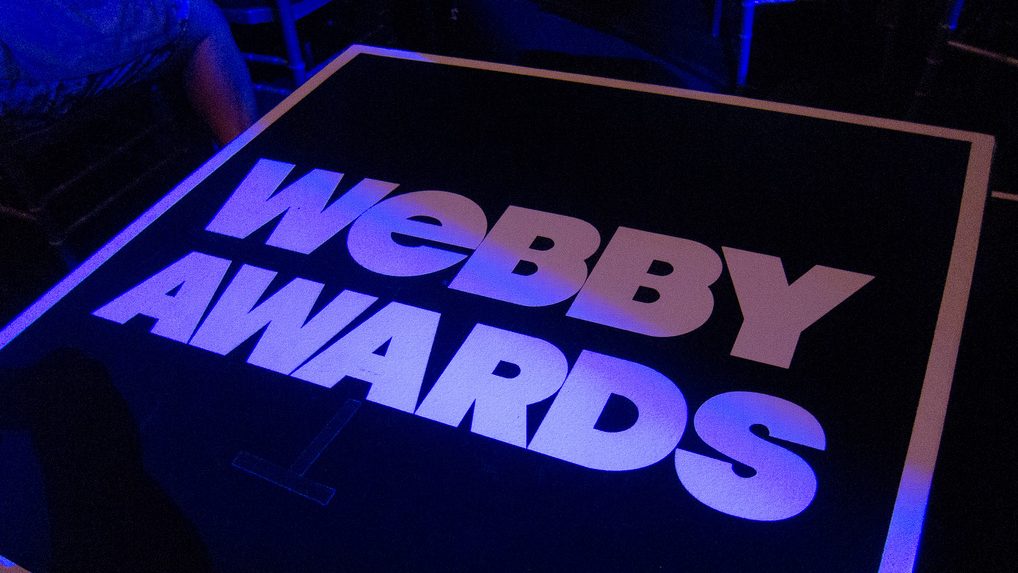 The deadline for the Webby Awards is Oct. 28, 2016. Photo by laughingsquid on Flickr and used with Creative Commons license.