Media Companies May No Longer Control Distribution, But They Do Control Trust 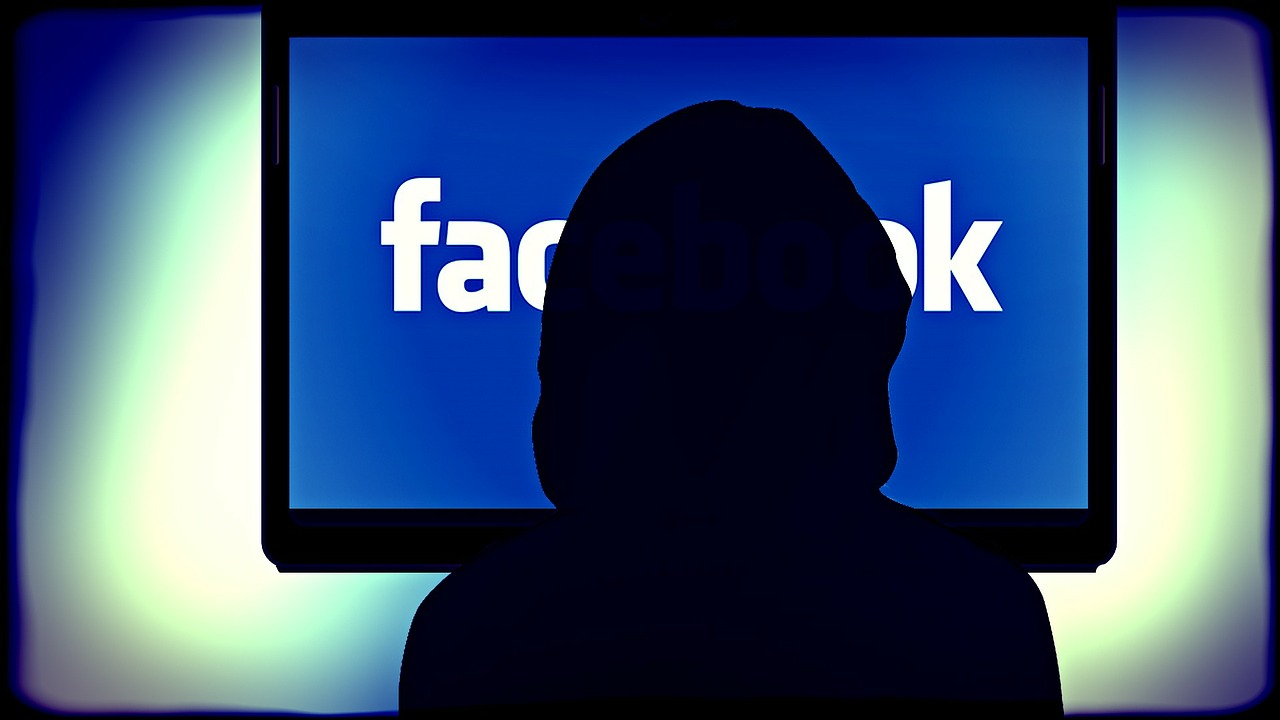 The following piece is a guest post from Charis Palmer, the deputy editor and head of digital strategy with The Conversation Australia. Guest posts do not necessarily reflect the opinions of this publication. Read more about MediaShift guest posts here.

Facebook has media executives running scared. It’s understandable. More than 40 percent of adult Americans now get news from Facebook. Globally, around one in ten people say social media is their main source of news.

"We ignore 99 percent of PR-driven ‘news’, and when we make mistakes and need to run corrections we do it publicly front and center on our home page, not buried in the back pages."

Media companies no longer control the distribution of their content, fewer people are visiting their home pages, ad blockers are destroying their business model, and clickbait is eroding trust in their brands. All of this has created a culture of “us and them” between traditional publishers and social media platform providers.

But there’s one thing some media companies have that the social media platforms do not: trust.

Kevin Kelly, whose “Better than free” post was published in 2008, still offers the most valuable guide to companies facing ongoing disruption from the internet-led information age. Kelly first reminded us that the internet was the world’s largest copy machine. So the challenge for media executives is to work out what can’t be copied. Trust can’t be copied.

It’s a business model problem, not a journalism problem

It’s easy for journalists to criticize social media platforms for everything from driving group think to misguided censorship. But this approach overlooks the colossal shift in the media landscape that they, however unwittingly, are part of.

That the platforms have found a way to turn user and publisher-generated content into revenue far beyond what traditional publishers could imagine is genius. But for media companies it’s a business model problem, not a problem of journalism.

The decline in trust in media and the “post-fact” world it now feeds is a product of media companies trying to compete with social media companies at a content level, not a business model level. The voracious appetite for content from social media platforms has influenced editors in the same way that the drive for ever more clicks did.

As Columbia Journalism School visiting scholar Ricardo Gandour says, journalism is a method, not a product to be packaged into a format. Too often this format often includes raw information mixed with non-fact based opinions.

How many Facebook users like the autoplay videos they’re now being force-fed because it suits the revenue-starved media companies being lured in and paid to provide video by Facebook? How long did the decision makers at media companies think before they sold out their audience for a new revenue opportunity?

Media executives railing at Facebook’s power must realize they’re now part of an ecosystem, one they’re not likely to escape any time soon. Attempting to fight this by complaining social media companies don’t care about journalism is like trying to ban ad blockers because they hurt your advertising business.

Continuing to produce content solely supported by online advertising is not a sustainable business model for media companies. It’s a subsidy for the platforms. Operating in this ecosystem calls for a rethink of what it is of value that media companies produce. The value of breaking news has been bid to zero. And as Rasmus Kleis Nielsen of the Reuters Institute says, “editors now compete with algorithms for the right to select news.” More than half (51% of people) don’t recognize brand when reading news in social media.

If you’re part of an ecosystem where you no longer control distribution, what is it of value that you can sell? At The Conversation it’s our access to the mainstream media, our editing and fact checking skills and our ability to magnify the insight academics and researchers hold. We’ve built a way to pay for traditional journalistic skills without advertisers.

Screenshot of the author’s publication — The Conversation Australia.

And our license to operate in this ecosystem is trust. We never let contributors write on a subject where they are not an expert. We make all contributors complete a disclosure statement so the audience knows where their interests lie, and where their funding comes from. We ignore 99 percent of PR-driven ‘news’, and when we make mistakes and need to run corrections we do it publicly front and center on our home page, not buried in the back pages. We don’t run clickbait and we engage actively with the audience, rather than refusing to let them comment on articles.

By building trust we’ve grown our audience and with that our contributor base. We let anyone republish our content under creative commons for free and this means those who write for us get the maximum amount of impact for their ideas. All of this helps us make the case to universities to keep renewing the subscriptions that pay our bills.

Thinking of your organization as part of an ecosystem allows you to then hack the business model. It also enables you to work out who has the power within it. If the audience is no longer your paying market, who might be?

Charis Palmer is Deputy Editor and Head of Digital Strategy with The Conversation Australia. She has run her own publishing company, covered the enterprise technology beat, and helped launch new digital media brands Follow her on Twitter @charispalmer