Australian News Publishers Are Transforming, But Into What? 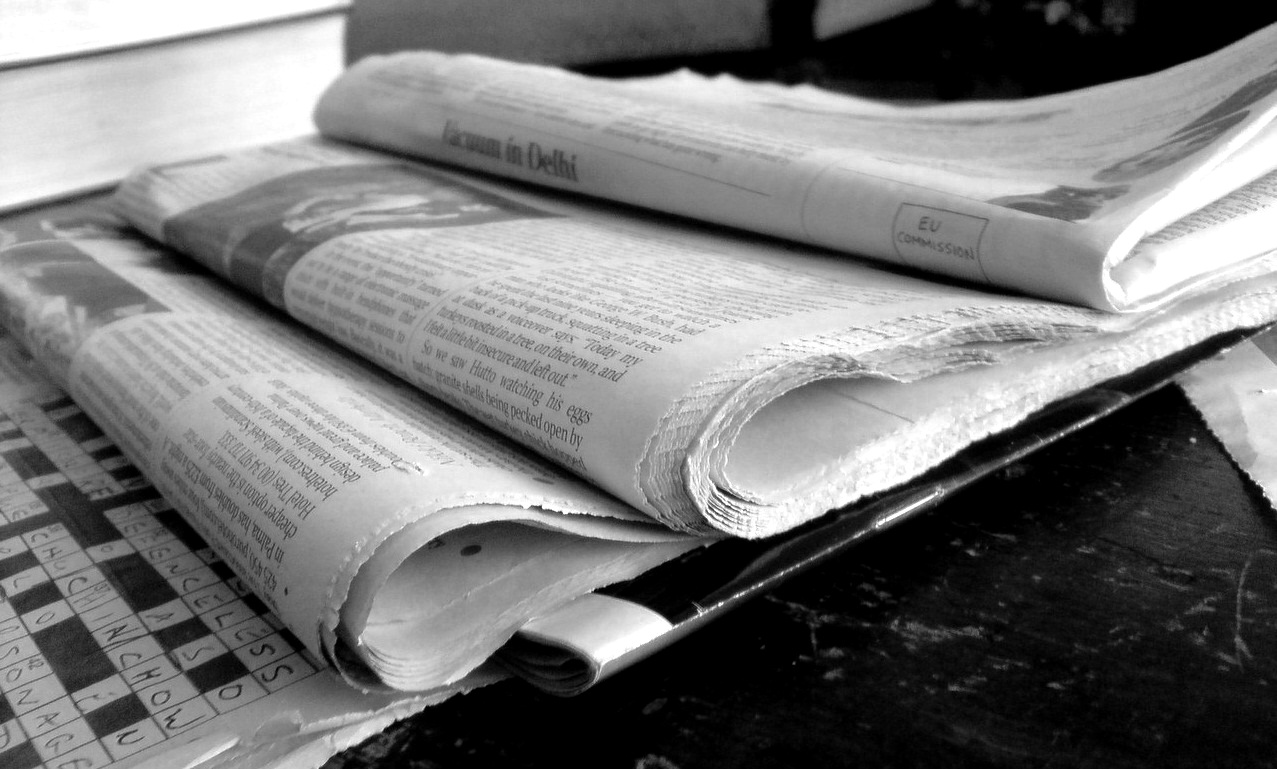 This article was originally published on The Conversation. Read the original article here.

Companies have finished reporting results for the financial year so it’s time to take stock of how the different business sectors of Australia are fairing. In The Conversation’s company results wrap series they take a step back from the short-term focus of quarterly profit and loss statements and examine what big picture factors are at play.

New research on the business models of trans-Tasman media companies Fairfax and APN from 2004 to 2013 confirms the two companies have failed to transform their revenue structures from print to digital. However, Fairfax CEO Greg Hywood argues that the company’s 2016 full year result is “proof that the [digital] transformation of Fairfax Media over recent years has succeeded.”

Recently, American billionaire Warren Buffet said that for most American newspapers “the transition to the internet so far hasn’t worked in digital. The revenues don’t come in”. He added that “local newspapers continue to decline at a very significant rate”.

Despite the gloomy outlook, News Corporation is expanding its regional newspaper portfolio in Australia. The company is buying APN’s regional papers including 12 daily newspapers and 60 smaller publications.

In New Zealand, Fairfax Media and New Zealand Media Entertainment (NZME) are currently seeking merger approval from Commerce Commission. If the merger is cleared, the new company will have 89% market share in New Zealand’s print newspaper market. Fairfax is expected to own 51% of the merged company’s shares (currently, News Corp owns 14.99% of NZME shares).

Why the sudden interest in the sinking ship, print? Is it because the assets are cheap? In 2016 Fairfax made a heavy loss as it wrote down almost a billion dollars of its publishing assets.

A closer look at News Corp’s and Fairfax’s revenue structures may shed some light on this interest in print.

This simply shows that the company’s revenue, if not profit, is still reliant on the traditional revenue streams. Similarly, in the 2016 financial year, 64% of News Corp’s revenue came from news and information services and 9.9% from digital real estate services.

Both Fairfax and News Corp argue they are turning into truly digital media companies, and clearly, something is changing. Both companies seem confident that their digital future lies in real estate and listing services. Commenting on the 2016 results, News Corp chief executive Robert Thomson said:

“Since the advent of the new News three years ago, revenue at Digital Real Estate Services has more than doubled, and it is expected to become the biggest contributor to [earnings] in the future.”

Similarly, Fairfax’s chief executive Greg Hywood says digital and non-print earnings now make up more than 40% of Fairfax’s earnings before interest, taxes, depreciation and amortisation (EBITDA). If this trend continues, he says, next year it will be closer to 60%.

Both companies make a decent profit on their digital real estate services (and the share of profit is growing), but Fairfax’s digital revenue currently covers only 14% of the companies’ total expenses. So the company’s bright digital future clearly requires more cost cutting.

Recent research  shows that both Fairfax and News Corp have some work to do before they are “truly digital”, meaning the majority of their revenue comes from digital sources. For example, in 2015 digital revenue made 62% of media groups Norwegian Schibsted’s and German Axel Springer’s total revenue. For Fairfax, the same number was 16.4% and for News Corp 8%.

According to Fairfax, in 2016 its paid digital subscriptions grew 17% to 209,000. The revenue from these was $38 million, representing two percent of the company’s total revenue. News Corp’s digital subscriptions continue to grow and “account for approximately 45% of the subscriber base”.

Convergences across telcos and media

A short-term outlook for the traditional television broadcasters in Australia and New Zealand is weak. For example, in August Seven West Media gave a profit warning and is expecting its profit to fall 15-20% in the coming year due to the flat advertising market. Its 2016 pre-tax profit was $207 million of which Channel Seven contributed 82%.

Clearly, digital transformation is proving challenging for television broadcasters as well as newspapers, and more consolidation can be expected across the sector. This will also occur across the media, telecom and internet service providers. In April, it was rumored that APN and Nine Entertainment were considering a mega merger, but this is yet to materialize.

In New Zealand, the pay television provider Sky TV is seeking merger approval with Vodafone NZ. Sky TV says the merger is necessary because, “the change in how video content is delivered to consumers is transforming traditional television and content markets”. The company is facing increasing competition from companies such as Netflix, Quickflix and Apple TV.

Fairfax is clearly seeking to expand and to control its online content and video delivery. In New Zealand, the company already has an agreement with Radio New Zealand and TVNZ for content delivery.

Yes, media companies are transforming, and they have to, as the financial results demonstrate. On Friday, APN announced that it is now an “outdoors media and radio” company, as opposed to a news publisher or news corporation. Fairfax and News Corp are starting to look more like digital real estate providers. This strategy makes business sense, but one has to wonder if there is still room for journalism within it.

This article was originally published on The Conversation. Read the original article here.