MediaShift Podcast #203: BuzzFeed Splits Into Two; Vice and Disney Pairing Up and Duke’s Bill Adair on the Rise of Fact-Checking 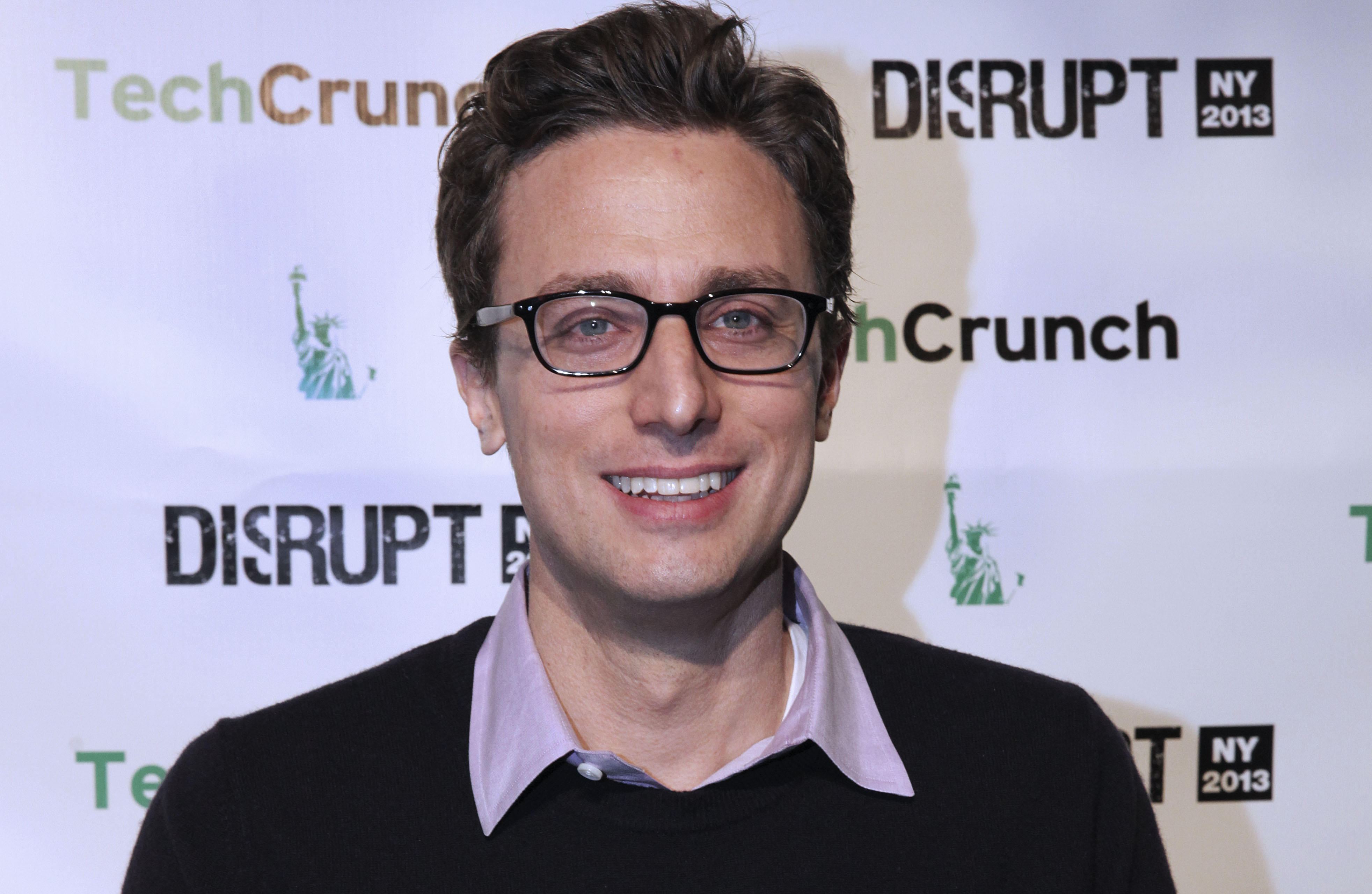 BuzzFeed's CEO Jonah Peretti announced he would be splitting the company in two. Photo by Max Morse, via Flickr Creative Commons.

In the news this week, BuzzFeed is splitting into two divisions — news and entertainment — with lots of video in both. Google will be punishing mobile websites that use pop-up ads. And Spotify is trying to negotiate long-term deals with major labels ahead of its IPO next year. We’ll talk to Politico Media’s Joe Pompeo about a potential Disney and Vice tie-up. Our Metric of the Week is conversion rate, and Mark goes one-on-one with Duke’s Bill Adair to discuss the rise in fact-checking operations around the world. All on this week’s MediaShift Podcast!

Bill Adair is a professor of the Practice of Journalism & Public Policy at Duke University and the creator of PolitiFact, the Pulitzer Prize-winning fact-checking website. In 2015, he co-founded the International Fact-Checking Network, an association of fact-checkers from around the world.

BuzzFeed has been enamored with video, like so many other publishers, but it’s not interested in a “video division.” Instead, the digital upstart has split the company into BuzzFeed News and BuzzFeed Entertainment Group, according to an internal memo from CEO Jonah Peretti. The entertainment group will be led by Ze Frank, currently head of BuzzFeed Motion Pictures in L.A., and the news division will be led by editor-in-chief Ben Smith in New York. In the memo, Peretti said the company would emphasize video in both divisions, expanding the video team in New York for news. As Peretti said in the memo, “Having a single “video department” in 2016 makes about as much sense as having a “mobile department.” Instead, it will be something we expand and embed across the organization.”

CNN’s Dylan Byers speculated that the split was similar to old media companies like News Corp and Tribune that had split off entertainment and TV divisions from the less profitable news publishing divisions. Byers thought BuzzFeed was doing this so it might sell off the news division in time, but BuzzFeed’s Ben Smith denied that, and Peretti noted that Ted Turner had success with CNN for news and TBS for entertainment. BuzzFeed is trying to innovate on both the news and entertainment front, but the larger question is whether it can grow revenues largely with native advertising and video views. Not all video goes viral or brings in tons of revenue, so there’s still the matter of making the company profitable — no matter how you split it up.

While publishers have brought back pop-up ads and interstitials, typically for more ad revenues or to get one-time social visitors to sign up for email newsletters, the experience isn’t always great on mobile. You’re stuck with a pop-up covering all the content on your tiny screen and have to hunt around to find the “X” to get rid of it. Now, Google is doing something about it, with a new algorithm change that will downplay content in search results that use pop-ups that cover the screen for mobile users. And that includes pop-ups that happen after you scroll down the page. Google is making an exception for pop-ups for age verification or to notify users about cookies.

A lot of users will probably be cheering this news, but many publishers won’t be in the mood to celebrate. As The Verge’s Jason Kastrenakes wrote, the change will force publishers to choose between losing revenues from interstitials or losing visitors from Google searches. He wonders if Google should be the one to decide which ads are acceptable, but says it’s fair to say pop-ups are a bad user experience and should hurt a page’s spot in search results. This change might not be dramatic for publishers, as it’s one of many signals that the search engine takes into account. But still, it’s possible that publishers will have to reconsider using these kinds of in-your-face pop-ups, which annoy the hell out of people — but also get results for advertisers and add to their bottom line.

Spotify looks for long-term deals with labels ahead of IPO

The Swedish streaming music service Spotify has a little problem ahead of its expected IPO next year: the licensing deals it has with major labels all ran out and need to be renegotiated. According to Tim Ingham of Music Business Worldwide, Spotify currently pays 55 percent of revenues to record labels and about 15% to music publishers. Shuttered music service Rdio used to pay 60% and Apple pays 58% after its 3-month free trial ends. While Spotify has been paying a lower rate to give it a shot against larger players like Apple, Google’s YouTube Red and Amazon, the labels and artists are agitating for more money, even though the labels all own a stake in Spotify.

According to Ingham, Spotify would actually like to pay less to the labels than the current 55% rate, and say that Apple is getting away without payments for its trial period. Meanwhile, Spotify is also criticized by labels and artists for its rule about having the same music, including new releases, on its free and paid services. That has kept new music from Adele, Beyonce, and others off of the service altogether. According to the Wall Street Journal’s Hannah Karp, Spotify is under pressure to boost revenues and near profitability before its IPO, and that might mean a more limited free service, as ads don’t bring in much money, or raising its $10 per month subscription price. The streaming leader Spotify is in a tough spot, having to prove itself to Wall Street and the labels and artists, while also going up against tech giants like Google and Apple. It will have a very challenging year ahead.