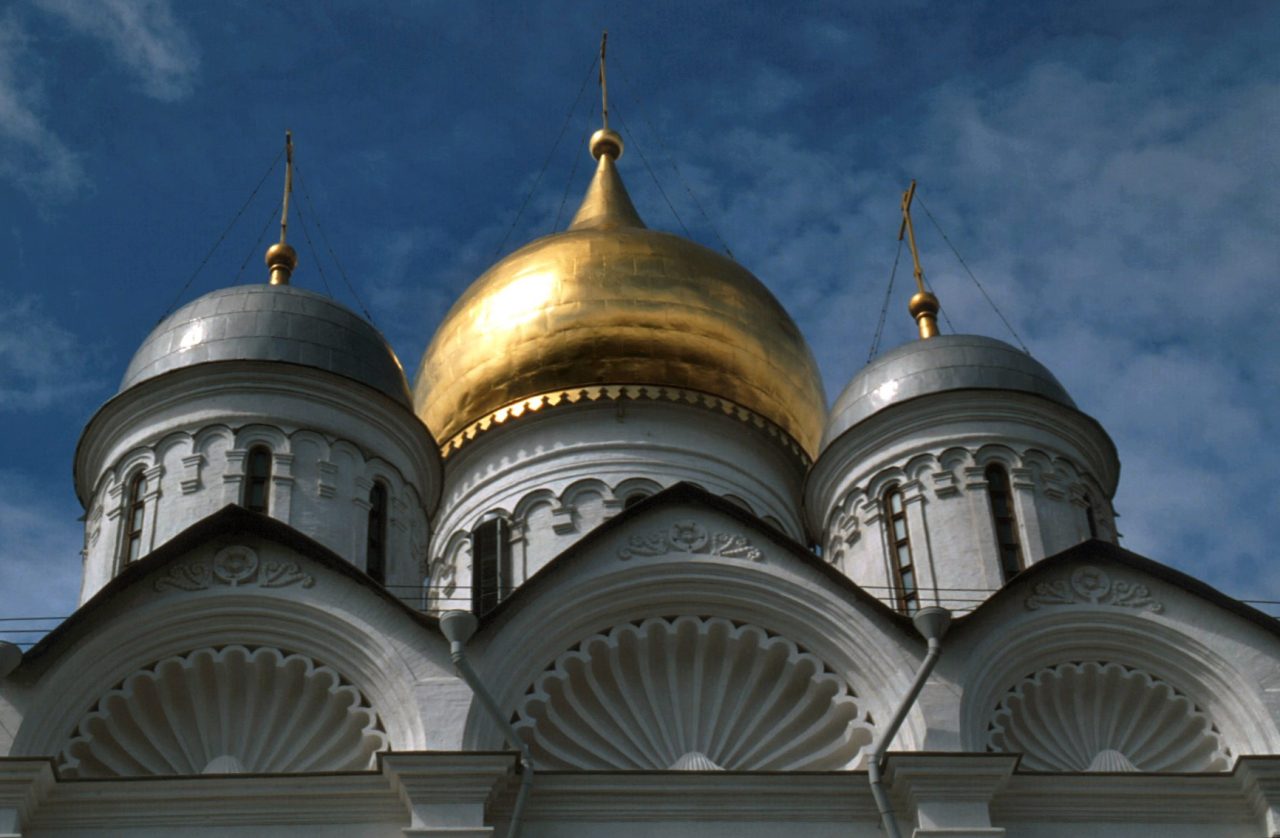 Russia is poised to enact new policies that would expand the state's powers to control citizens’ civil rights. Photo by josef.stuefer on Flickr and used here with Creative Commons license.

A new set of “anti-terrorist” amendments in Russia would affect more than ten different laws and would broadly expand the state’s powers to control citizens’ civil rights.

The amendments have already passed first reading in the Duma and it is widely expected that they will pass.

As Russia-focused independent media site Meduza put it, the amendments would enable authorities to “…strip Russians of their citizenship, revoke the foreign travel rights of people convicted of reposting certain ‘wrong’ content online, and access every single telephone conversation and email that crosses Russia’s telecommunications lines.”

The amendments also increase penalties for Internet users who “incite terrorist activity and justify terrorism,” raising the maximum prison term for such offences from five to seven years behind bars. Another will obligate telecommunications companies and organizers of “online information distribution” — including blogging platforms and social network websites — to store records of customers’ phone calls or voice data, text messages, images, videos, and other types of content for six months on Russian soil.

The amendments have already passed first reading in the Duma and it is widely expected that they will pass. They would take effect in July of 2018.

In another critical development, Russian state media regulator Roscomnadzor was recently granted new powers that allow it to revoke the domain names of websites that host child pornography. The power to revoke domain names in the .RU or .РФ domains adds to a growing list of extrajudicial privileges for Roscomnadzor and a handful of other Russian state agencies including the Interior Ministry, which have the status of “competent agencies”, meaning they are able to designate content as dangerous.

Two digital journalists in Makassar, Indonesia, were attacked on June 5, 2016, while attending an event at the Makassar mayor’s house. The journalists, Global Voices Indonesian author Arpan Rachman and his wife, Icha Lamboge, were stopped by two men in black uniforms – not the standard uniform of city security guards – and asked for their journalist ID cards. One of the men then snatched Lamboge’s mobile phone. When Rachman intervened and tried to get her phone back, the man grabbed punched him in the chest while the other man strangled him. Rachman has recovered well but both are fearful for their safety.

The couple worked together on stories they suspect may have provoked the incident, including coverage of controversial mass evictions taking place in central Makassar. There have been 12 cases of journalist abuse documented in Makassar thus far in 2016, according to the Alliance for Independent Journalists in Makassar.

A Tanzanian man is facing three years in prison following his conviction for insulting President John Magufuli on Facebook in March 2016. Isaac Habakuk Emily allegedly posted a comment in reference to the President’s surprise live call to current affairs show 360, critiquing him for “theatrics in politics”. On June 22, another Tanzanian man was charged under the same law, again for insulting the president, though his message was posted on WhatsApp.

Opponents of the Cybercrime Act argue that the law gives too much power — without meaningful oversight — to police, bestowing upon them the ability to search the homes of suspected violators of the law, seize their electronic hardware, and demand their data from online service providers.

‘My case against Lenovo in Mexico’

Mexican blogger and technology researcher Jacobo Najera filed a challenge against computer manufacturer Lenovo concerning a pre-installed security software on the Yoga 2 laptop model that prevented users from installing a Linux free software operating system. Najera challenged Lenovo before Mexico’s Federal Consumer Protection Attorney, who decided in his favor, ruling that the company had not duly informed consumers of the machine’s technical limitations. Najera describes his experience in a first-person piece for Advox.

Singapore’s government announced plans to restrict Internet access in government offices in what some people are calling an “Internet ban” for civil servants. The policy would require government workers to use special Internet terminals rather than their own computers in their offices if they need to access the web. Officials say the policy is an attempt to improve Singapore’s cybersecurity, but others have criticized it as drastic and unnecessary.

Kenya’s National Bank is suing blogger Cyprian Nyakundi for defamation over a series of posts on alleged corruption at the bank. In an initial hearing, a court issued an interim injunction restraining Nyakundi from publishing any statements defamatory of the Bank.

Telecom industry loses to net neutrality in US court challenge

A US appeals court fully upheld net neutrality rules that expanded federal oversight of Internet service providers, rejecting a lawsuit from telecom, cable and wireless industry associations that sought to challenge the so-called Open Internet Rules. Despite the rejection of their case, observers expect the telecom industry will seek an appeal before the Supreme Court.

#IranVotes: Political Discourse on Iranian Twitter During the 2016 Parliamentary Elections – Berkman Center for Internet and Society and Small Media