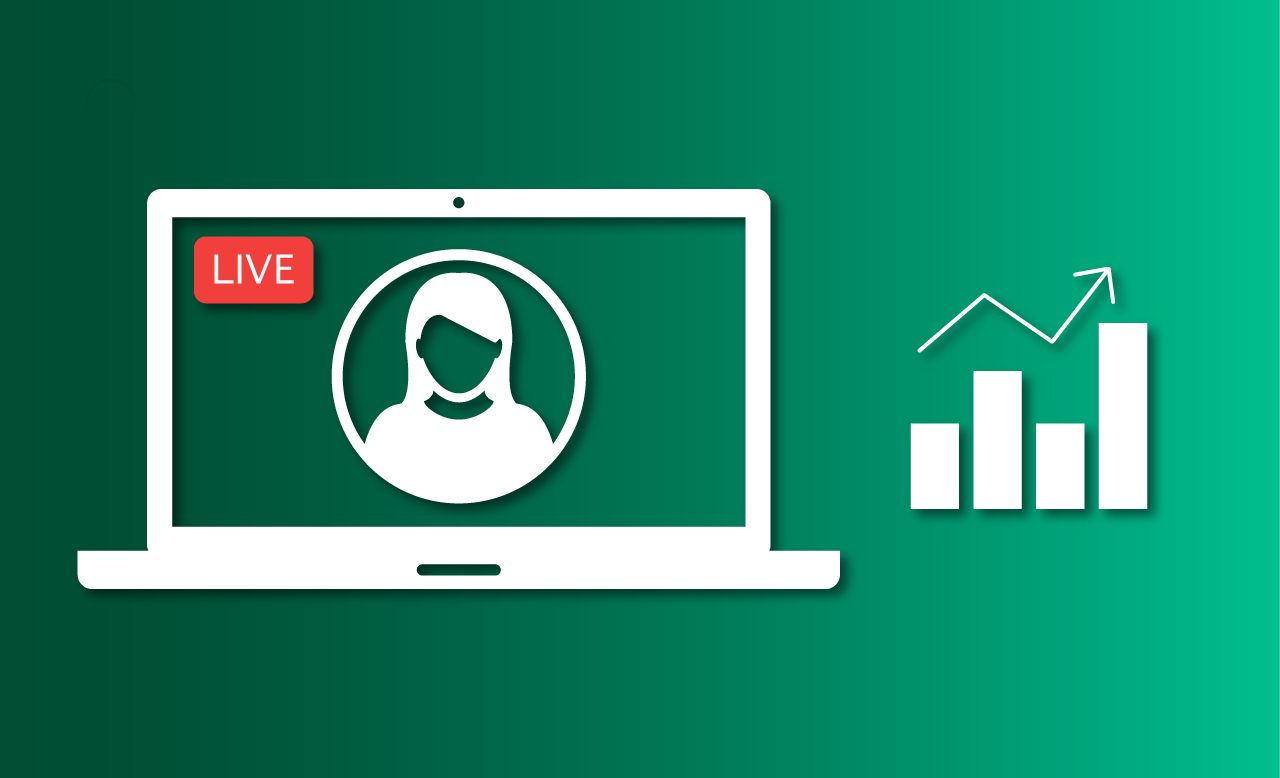 We’re all in the video business now.

One Facebook executive even went so far as to predict that the platform will be all video in five years, according to Quartz.

“The best way to tell stories in this world, where so much information is coming at us, actually is video,” said Nicola Mendelsohn, who heads up Facebook’s operations in Europe, the Middle East and Africa.

Still, a new report from the Reuters Institute for the Study of Journalism cautions that, “not all everyday news coverage is equally compelling,” as viewers tune in in the greatest numbers for breaking news.

The shift toward reporting with powerful visuals and immediacy via Facebook Live, Periscope, Vine, Instagram, Twitter video, Snapchat video and other forms of video has implications for news, especially those who have primarily reported through text or audio in the past.

In our #MetricShift chat on Friday, July 15, starting at 1 p.m. ET / 12 p.m CT / 10 a.m. PT, we’ll talk about the metrics of video and the opportunities and challenges of news organizations measuring this emerging medium.

The chat, which you can find by searching for #MetricShift on Twitter, will be moderated by Tim Cigelske, associate metrics section editor for MediaShift. Guests will include Jacque Wilson Smith, senior producer for video news at CNN; Dr. Gee Ekachai, professor and chair of Strategic Communications at Marquette University; Aaron Jay Ledesma, Digital Media Director for Sigma Phi Epsilon Fraternity Headquarters (SigEp); and Ken Romano, product director at the Associated Press.

A Storify recap is posted below: