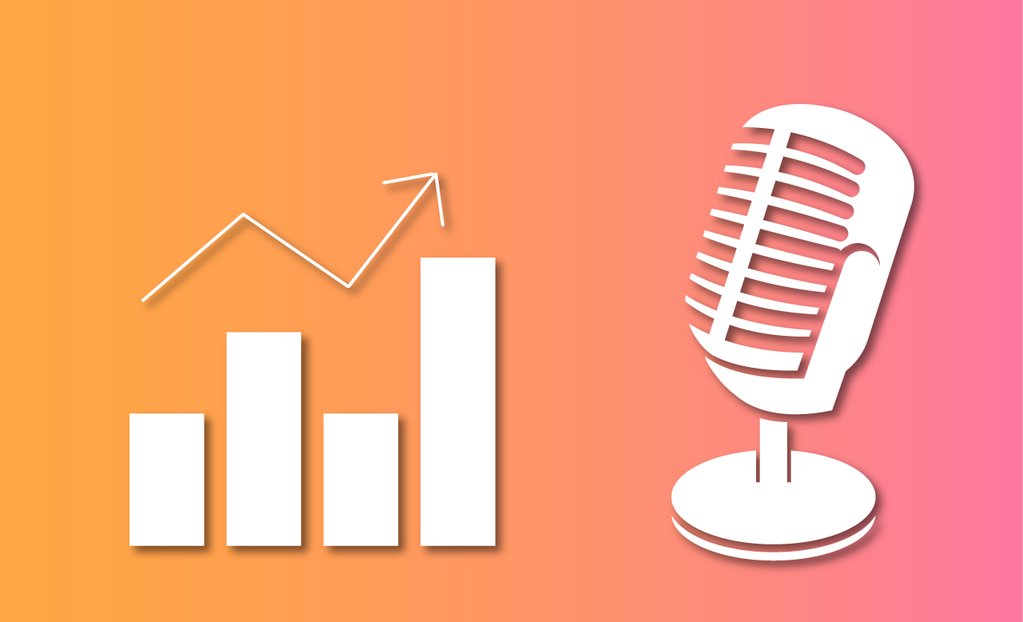 Graphic by Jason Alcorn. Microphone by Diego Naive from the Noun Project.

In the last year, a podcast helped land a new trial for a convicted murder who maintains his innocence.

During that same time frame, a sitting president, a presidential candidate and a supreme court justice have all sat down to record interviews on podcasts.

In our #MetricShift chat on Friday, July 22, we discuss how the last year has seen the rise of podcasts from a niche audience to a burgeoning form of media that has real, measurable impact.

The chat, which you can find by searching for #MetricShift on Twitter, will be moderated by Tim Cigelske, associate metrics section editor for MediaShift. Guests will include Kathy Merritt, VP of content strategy and development for PRI; Anna Copper, digital producer for Cronkite News; Paul Riismandel, podcasting evangelist at Midroll Media; Allison Behringer, host and producer of The Intern podcast at betaworks; Jeff Weisbein, founder/CEO of Best Techie and Get kya; Kerri Hoffman, CEO of PRX; Byard Duncan, community manager of Reveal; and Jason Alcorn, metrics section editor for MediaShift.

A recap of the chat is posted below: