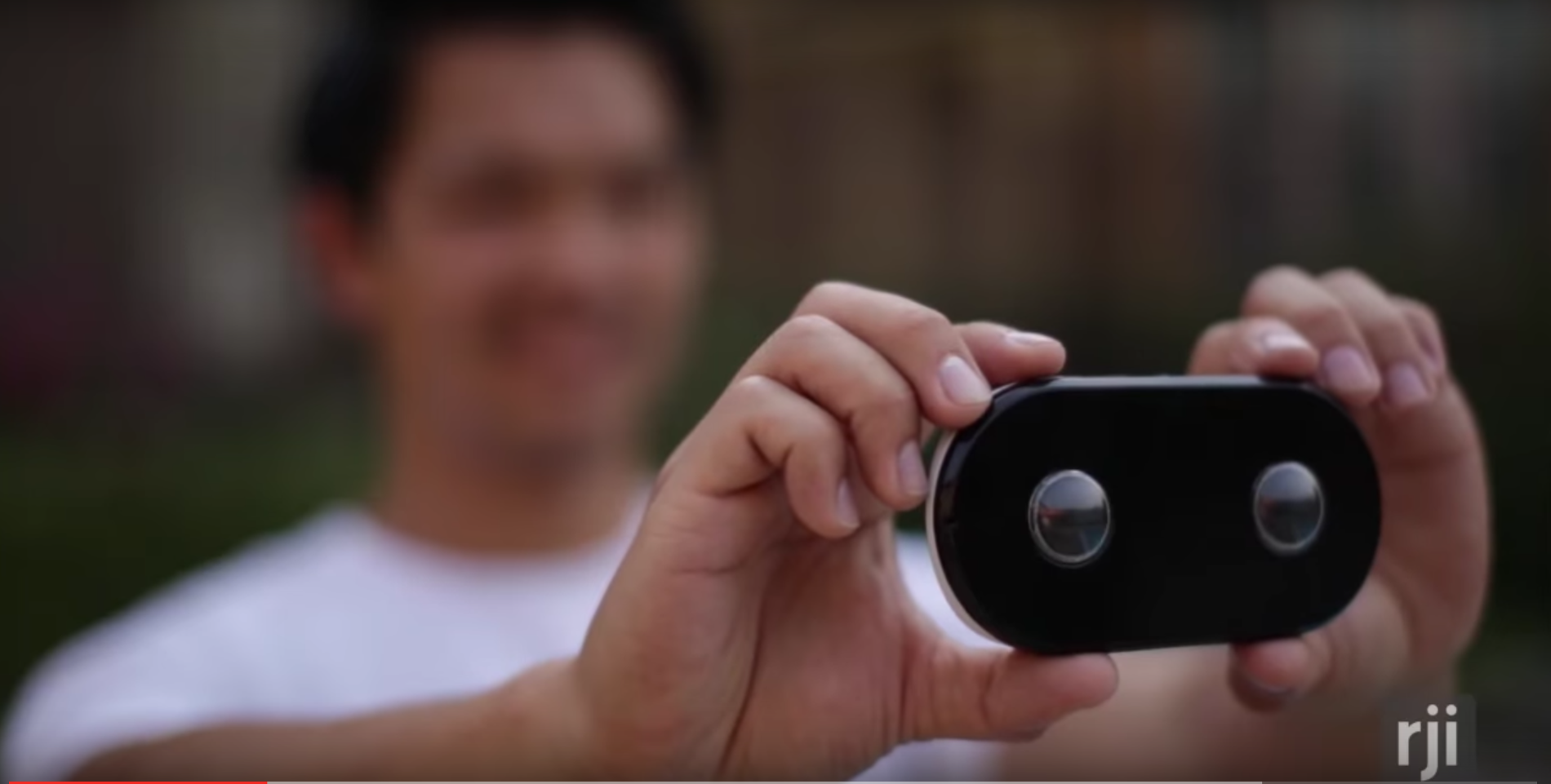 This week we look at a new tool called LucidCam, a camera that shoots 3-D, 180-degree virtual reality. The consumer-level camera is about the size of an iPhone 5 and captures high-resolution video and photos. CEO and co-founder Han Jin says LucidCam stands out from other VR cameras because most record in 2D, 360 degrees. Jin explains why this might be a better option for journalists.