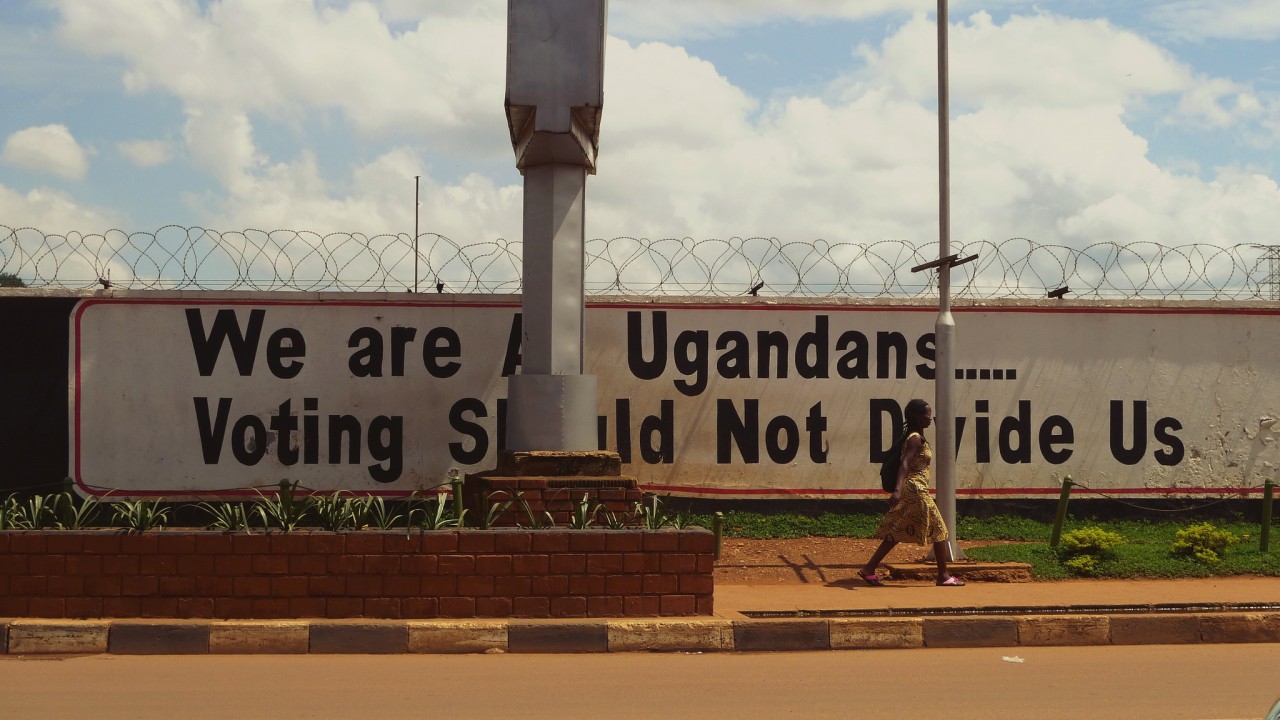 Photo by Craig Morey on Flickr and used here with Creative Commons license.

Last week, Uganda’s minister for information and national guidance banned media houses from covering opposition protests, and the executive director of the Uganda Communications Commission warned that the ban “may be extended to social media.” This appears to have come to fruition.

On May 11, the Uganda Communications Commission ordered telecommunications service providers to block access to major social media sites, in anticipation of the inauguration of incumbent President Yoweri Museveni on May 12.

Musveni will begin his fifth term in office after winning more than 60 of the vote on February 18, 2016. The election results were called into question by both the leading opposition party and international observers.

The country’s major telecommunication companies, like Airtel Uganda and MTN Uganda, confirmed the shutdown in notices to their customers:

“Dear Customers, as per UCC directive Social media has been temporarily blocked however all our other services are available. We regret any inconveniences caused.”

Twitter user @JZiras shared this communication from Roke Telkom, which said the blackout was due to “security reasons:”

Social media shut down ordered by Ugandan government ahead of contested swearing in ceremony of president Museveni pic.twitter.com/sG7mXCwGOo

Opposition leader Kizza Besigye and other opposition figures have been under house arrest for much of the time since February. They have relied on social media to organize what they’re calling a “defiance campaign” of protests.

Mapping “Disputed” Areas Could Become a Crime in India

Maps that label geographic areas of conflict as “disputed” territories in India could put one behind bars for seven years with a roughly $15 million penalty if a recently proposed bill becomes law. The Geospatial Information Regulation Bill 2016 would make it illegal to “depict, disseminate, publish or distribute any wrong or false topographic information of India including international boundaries through internet platforms or online services or in any electronic or physical form.” If approved, it could land entities like Wikipedia, Open Street Map, and Google Maps in trouble for showing areas of conflict like Pakistan-Occupied Kashmir and Arunachal Pradesh near the China border as disputed, which many of them currently do.

Canadian citizen Robert Penner was arrested and charged with disrupting social harmony with critically worded tweets; it’s the first reported arrest of a person in Nepal over messages sent on Twitter. Penner’s visa was canceled and he was forced to leave the country. Though it’s unclear which tweets triggered his arrest, BuzzFeed reports that authorities received pseudonymous tweets reporting Penner for “doing politics” and violating immigration rules. Penner is a vocal critic of Nepal’s new constitution, which went into effect in September 2015 and which two Nepali ethnic groups argue could lead to their political marginalization.

A Russian regional court sentenced social media user Andrey Bubeyev to two years and three months in prison over charges of promoting extremism and separatism online. Bubeyev reposted two pieces of content connected with the crisis in Crimea. He is already serving a year in a penal colony for other social media posts and possession of ammunition supplies.

Iranian blogger Hossein Ronaghi-Maleki was freed on bail May 4, 2016. Maleki was arrested in December 2009, six months after Iran’s disputed presidential elections, and was immediately incarcerated at the notorious Evin prison, serving 376 days in solitary confinement before his trial finally began in 2010. This led to a 15-year sentence on charges of “spreading propaganda against the regime,” “membership of the Internet group Iran Proxy, and “insulting the Iranian supreme leader and the president.” He went on a hunger strike this past April to protest his imprisonment. In a May 6 tweet, Maleki shared a recent photo with a poetic comment:

(Translation: “With every departure there is a return. Even when weak and ill we must stand and smile. We must go on…”)

Will Australia Loosen Up its Copyright Regime?

Australia’s Productivity Commission, a government agency designed to give independent advice to the government, issued a report arguing the country’s copyright protection is “cast too widely and lasts too long.” In the report, the commission argues in favor of adopting fair use, saying “Australia’s copyright arrangements are weighted too heavily in favor of copyright owners, to the detriment of the long-term interests of both consumers and intermediate users.” The report goes against the grain of previous policy lines taken by the Australian government, led by Attorney General George Brandis, to expand copyright laws in the country.