Netizen Report: That Time When the Internet in Ecuador Died 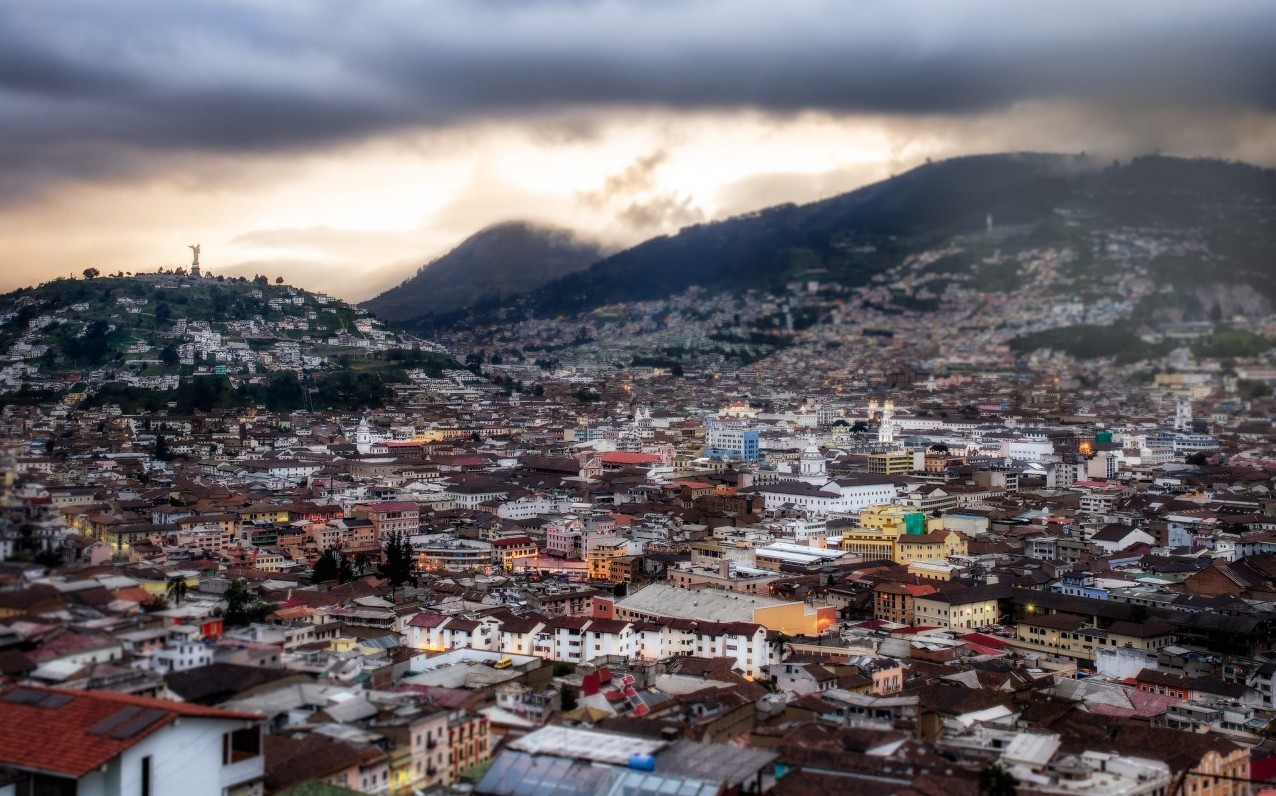 Recently leaked documents revealed the real reason for an Internet outage in Ecuador. Photo by Simon Matzinger on Flickr and used here with Creative Commons license.

According to recently leaked documents from Ecuadorian telecommunications company Telefonica, a temporary Internet outage that prevented Ecuadorians from accessing Google and YouTube was the company’s response to a government order, rather than the result of a technical glitch as previously thought. The outage only lasted 33 minutes, according to the leaked documents. This appears to be the first documented instance of arbitrary blocking in Ecuador, according to Motherboard, though it is consistent with previous claims that the government censors the Internet.

Tanzanian netizen Isaac Habakuk Emily was charged with “insulting” the country’s president for comments he made on Facebook. The charges were issued under Tanzania’s controversial new Cybercrime Act No. 14 of 2015, which criminalizes publishing information that is “false, deceptive, misleading, or inaccurate,” resulting in fines that start at 3 million shillings and/or a jail term of no less than six months.

A recent investigative report revealed that a group of intelligence agents from the Strategic Center for the Security and Protection of the Homeland, acting under direct instructions from President Nicolás Maduro, unlawfully wiretapped phone conversations, and hacked text messages and email communications between prominent opposition figures, including Henrique Capriles, María Corina Machado, Henry Ramos Allup, and Julio Borges.

Hacking Team’s targeted spyware has been used by Ecuadorian intelligence to infect the devices of activists, judges, and politicians who oppose the government of President Rafael Correa, according to a recent report by Derechos Digitales that extensively documents the company’s operations in the region. Though Hacking Team claims it vets its customers to ensure its products are not abused, evidence suggests that governments throughout Latin America use it widely to target dissidents and political opponents.

Twitter recently announced the appointment of Kathy Chen, a former employee of the People’s Liberation Army and the Ministry of Public Security, as its managing director for Greater China. The move has been seen by many Chinese netizens as unsettling, given Chen’s connections to the state. Twitter remains blocked in China, but advertising revenue from the mainland has grown 340 percent in the past year.

Cambodia Is Calling. Will You Accept the Warrantless Snooping?

A Cambodian human rights group is criticizing the recently passed Telecoms Law, which it claims undermines Cambodian citizens’ rights to free speech and privacy. The law was passed in December 2015, and is said to reflect the ruling party’s desire to stifle online conversations with elections approaching in 2017 and 2018, according to Global Voices’ Mong Palatino. Among other things, the law requires telecommunications companies to provide data about their users to government authorities without a warrant, and allows the secret surveillance of telecommunications with the approval of a “legitimate authority.”

Honduras now has an online, interactive platform dedicated to statistics about the freedom of expression. The Committee for Free Expression (C-Libre) says it is offering the tool as an open space where anyone can analyze the freedom of expression in Honduras. The platform provides graphics by occupation, medium type, direct aggressions, indirect aggressions, aggressor agent, location, and monthly occurrence. People can also request or suggest information to C-Libre by sending messages viasocial networks. IFEX supported C-Libre in the creation of the platform.