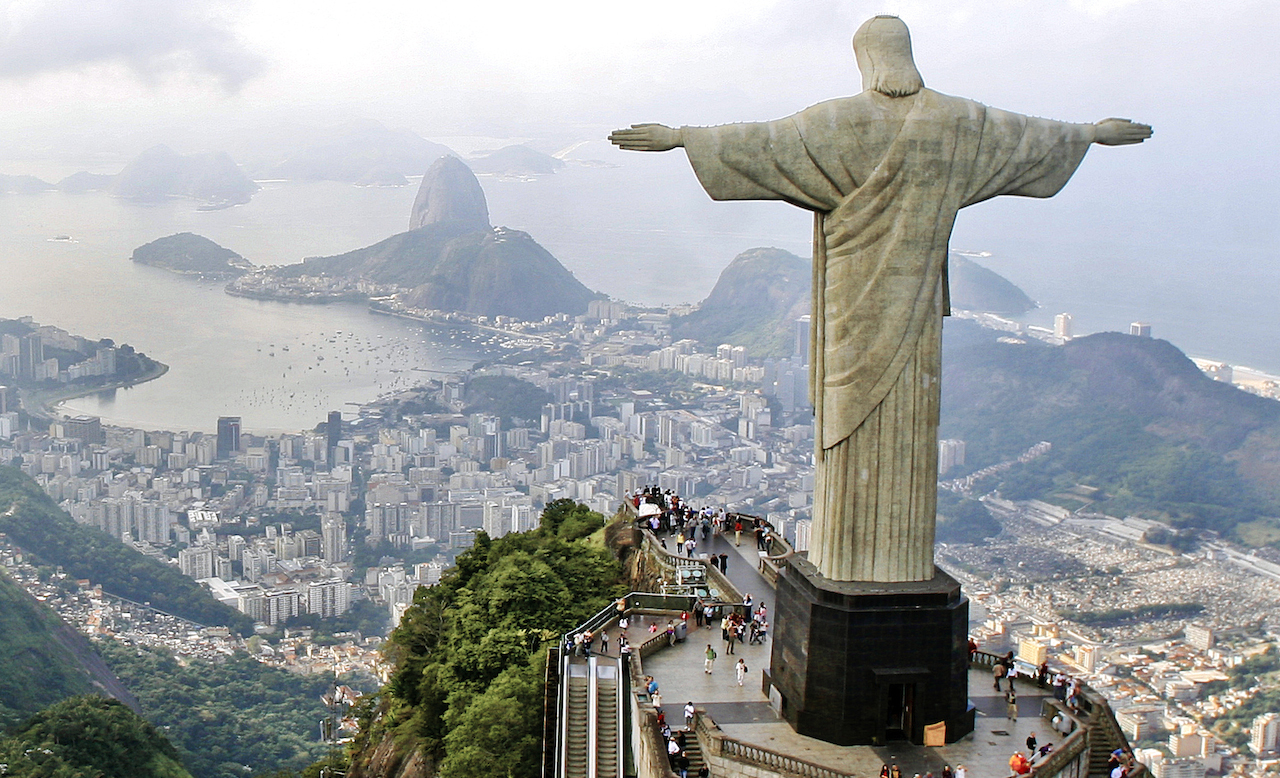 Free speech advocates in Brazil are trying to block legislation that would weaken the country's "bill of rights" for the internet. Photo by Kirilos on Flickr and used here with Creative Commons license.

Alongside the far-reaching political corruption scandal that has unfolded in Brazil in recent weeks, legislators are pushing a new wave of cyber crime-related amendments that could undercut Brazil’s unique civil law framework for the internet, the Marco Civil.

The new legislation would give the judiciary power to demand that ISPs block entire internet applications and websites.

This ‘bill of rights’ for the internet explicitly protects the right to free expression online and guarantees network neutrality and data protection. Though it was approved in 2014, in what many saw as part of a political response to the Snowden revelations, it has since suffered multiple attempts of alteration. This is the most significant so far.

Proposed by the congressional Inquiry Commission on Cybercrimes, the new legislation would give the judiciary power to demand that ISPs block entire internet applications and websites. The language of the proposed amendments leaves it unclear how such blocking could be used — it merely says that applications ‘related’ to criminal conduct could be subjected to censorship. The amendments also would allow authorities to demand IP address information relevant to any criminal investigation from internet service providers without the approval of a judge, dismantling key due process guarantees outlined in the Marco Civil. Read Global Voices’ breakdown of the current bill to learn more.

On April 11, Tim Berners-Lee, creator of the World Wide Web, released an open letter to Brazilian legislators asking the Commission to reconsider the proposed amendments. A petition against the bill released by the Institute for Technology and Society Rio, a digital rights group, has more than 10,000 signatures so far.

Meanwhile in Pakistan, the National Assembly passed the 2015 Prevention of Electronic Crimes Bill on April 14. Along with provisions that would criminalize sending “false information” or “indecent” communications online, the bill grants the Pakistan Telecommunication Authority unfettered powers to block access to or remove speech from the internet “if it considers it necessary in the interest of the glory of Islam, or the integrity, security, or defence of Pakistan.” (Article 34) The bill also contains various provisions granting authorities data retention and surveillance powers. Pakistani digital rights advocacy group Bolo Bhi has built an archive of drafts and statements concerning the bill’s human rights implications.

A range of voices from the technology industry and civil society — including the Internet Service Providers Association of Pakistan and the Human Rights Commission of Pakistan — have spoken out against the bill since its debut in 2015.

In January, the Senate Chairman predicted that the bill would never pass in the Senate. If it is approved by the Senate and signed by President Nawaz Sharif, it will become law.

Ecuador blocked Google for 30 minutes in 2014

Ecuador Transparente published a leaked document indicating that Ecuador’s largest ISPs (which represent 95% of the market) blocked Google and YouTube for roughly 30 minutes on March 28, 2014, in response to an order from the federal government. The order was sent by way of AEPROVI, Ecuador’s trade association for Internet Service Providers (ISPs).

China added the websites of the Economist and TIME to the growing number of English-language news sites blocked in the country, reportedly over critical coverage of Chinese President Xi Jinping.

Italian export authorities revoked the license of Hacking Team, a Milan-based company that sold surveillance software to at least 46 government agencies around the world, many of which are notorious for conducting human rights abuses. A massive hack of the company’s servers last July revealed the broad range of governments and state agencies that the company had dealings with, along with thousands of emails shedding light on the malicious intentions behind many of their contracts. The company will now have to seek case-by-case approvals to sell its products.

A Swedish court found Wikimedia Sweden guilty of violating copyright laws after it built a publicly accessible database of royalty-free photographs, intended to be used for educational purposes and by the tourism industry. According to the Court, “Such a database can be assumed to have a commercial value that is not insignificant. The court finds that the artists are entitled to that value.” Wikimedia Sweden responded, “The Supreme Court’s decision shows that we have a copyright law that is behind the times and insufficient faced with the digital reality we all live in.”

A group of Latin American civil society groups called on the Organization of American States to align cybersecurity strategies with regional human rights doctrine, emphasizing the adoption of instruments for transparency, recognition of the importance of strong encryption, and encouraging governments to adopt digital security public policies. The full list of principles is available here.

The Council of Europe’s 2016-2017 internet governance strategy places an emphasis on human rights, democracy and the rule of law. Among other things, the COE plansto propose concrete measures to address concerns over mass surveillance, to develop standards on the role of internet intermediaries with regard to freedom of expression, and to set up a network of national institutes to guide internet users in seeking redress for breaches of their human rights online.

Jailed anti-censorship activist and blogger Hossein Ronaghi Maleki is struggling for his health and freedom. He began a hunger strike March 26, to protest prison authorities’ refusal to give him proper medical care and demand his release. His health now is deteriorating rapidly.

Maleki blogged under the nickname Babak Khorramdin, the name of an ancient Persian freedom fighter from Azerbaijan (Maleki is an ethnic Iranian Azeri). He is also a computer programmer who worked actively in setting up websites aimed at circumventing online censorship.

This Thursday, April 14 will mark Maleki’s 20th day on a hunger strike. Supporters are calling on the global community of activists and technologists who stand up for freedom of expression and access to information to raise their voices on Maleki’s behalf using the hashtag #NoJail4Hossein.