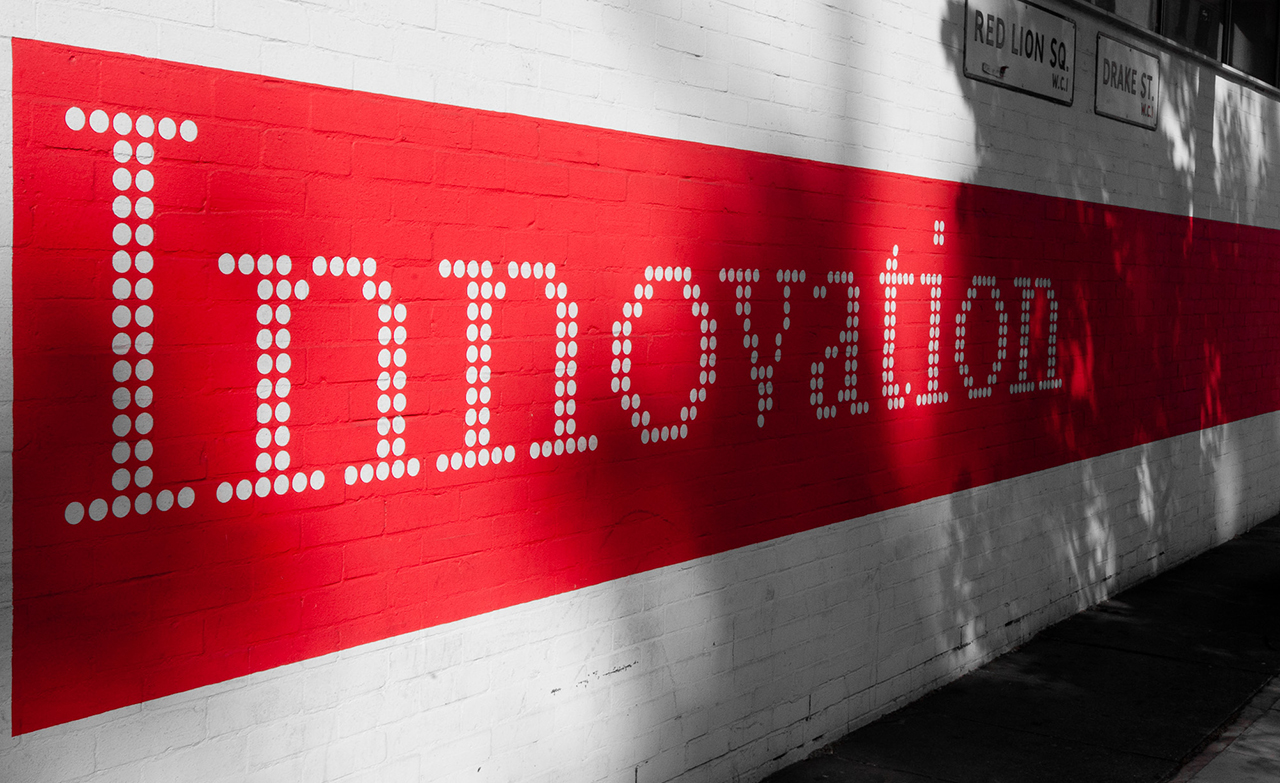 Photo by Boegh on Flickr and used here with Creative Commons license.

A new virtual reality project highlights the benefits of media organizations working with academics to apply research from the classroom and form new and innovative business strategies.

As part of an ongoing collaboration with the Reynolds Journalism Institute at the University of Missouri, we have developed a multimedia feature including virtual reality and 360-degree video that examines the construction of the Second Avenue subway line in New York City, a project first proposed in 1920.

"Innovation, at its core, is often the application of academic insights."

“More than ever, journalism education needs to focus on experiential, project-based learning,” the institute’s Futures Lab director, Mike McKean, said. “This collaboration with AP in the growing area of virtual reality reporting benefits Missouri’s students and the public’s understanding of complex stories.”

The story provides readers an immersive experience of being inside the subway tunnels and learning about their construction, as well as their economic and social implications on the surrounding communities. The group leveraged different technologies, including a 3-D camera from Matterport, one of AP’s collaborators in virtual reality.

Collaborative research projects require open lines of communication between universities and media organizations so they can better address the challenges faced by both parties. For professors, the goal is to prepare their students to be well-equipped for their post-educational careers.

“Students will be the industry’s future leaders – and consumers – so it’s essential that as news organizations experiment with new formats and techniques, they’re doing so in a way that’s relevant to new generations,” AP Interactives Editor Nathan Griffiths said.

Solutions arise from a mutually beneficial approach to research where incentives and timelines align and projects explore potential high-value concepts (such as virtual reality) still outside the firm’s mainstream activities.

Facilitating partnerships does not require significant investments, especially compared to the addition of a new academic department or a new research lab within a company. Universities gain an avenue to apply insights learned in the classroom while professionals are exposed to new thinking.

“Journalists can learn from students about younger audiences – how they consume news and the best ways to engage them,” Berkeley Lovelace Jr., a Missouri student who worked on the project, said.

A history of collaborations

Innovation, at its core, is often the application of academic insights.

– Samuel Morse pioneered the commercialization of the telegraph inspired by the work of his friend, electromagnetism researcher, Charles Jackson.

– William Paley, the executive responsible for the early success of CBS, saw significant growth of his business with the introduction of color television developed by Peter Carl Goldmark, a scholar at the University of Vienna who later led CBS Laboratories.

– Jonah Peretti, a pioneer of social content, used his research at the Massachusetts Institute of Technology in tandem with key learnings from the field of network science developed by his friend, former Columbia University professor Duncan Watts, to create BuzzFeed.

Morse, Paley and Peretti tapped into the knowledge hub of academia to disrupt the market, launch new businesses and discover creative solutions to existing challenges. For those of us in today’s media industry, these examples should remind us to not simply look toward Silicon Valley for solving tomorrow’s problems, but rather universities that stay grounded with a longer-term approach.

Along with The Associated Press, other media organizations are working with faculty and students to form new insights. The New York Times formed a partnership with New York University and the City University of New York to study hyperlocal news. The Hearst Corporation partnered with students from the Parsons New School of Design to build Glossy.io, a new approach to surfacing archives of digital magazines.

History and present-day initiatives such as these reveal that when academics and professionals work together to analyze data and apply key findings, impactful insights are formed, innovative strategies are implemented and new businesses are catalyzed.

We look forward to continuing our academic collaborations for years to come.

Francesco Marconi is the manager of strategy and corporate development at The Associated Press, where this post originally appeared. He is also an affiliate researcher at Harvard University’s Berkman Center for Internet and Society and an Innovation Fellow at the Tow Center for Digital Journalism at Columbia University.