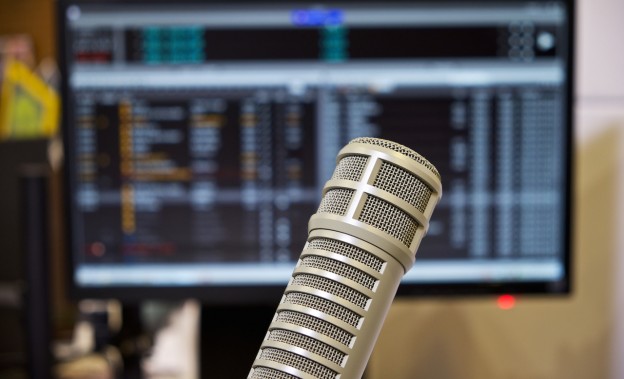 The deadline for the Edward R. Murrow Awards is Feb. 5, 2016. Photo by Kārlis Dambrāns on Flickr and reused here with Creative Commons license.

The Michael Kelly Award
Atlantic Media Co.
The Michael Kelly Award honors a writer or editor whose work exemplifies a quality that animated Michael Kelly’s own career: the fearless pursuit and expression of truth. In recognition of Michael Kelly’s career as a reporter and editor at a variety of newspapers and magazines, entries are encouraged from publications big and small, as well as from young journalists, whom Michael Kelly took delight in mentoring. Entries must be for work published in a U.S.-based print or online publication in 2015.
Deadline: Feb. 5, 2016

Ben DeJarnette is the associate editor at MediaShift. He is also a freelance contributor for Pacific Standard, InvestigateWest, Men’s Journal, Runner’s World, Oregon Quarterly and others. He’s onTwitter @BenDJduck.