The End of Privacy Podcast, Episode 2: When Journalistic Sources are at Risk 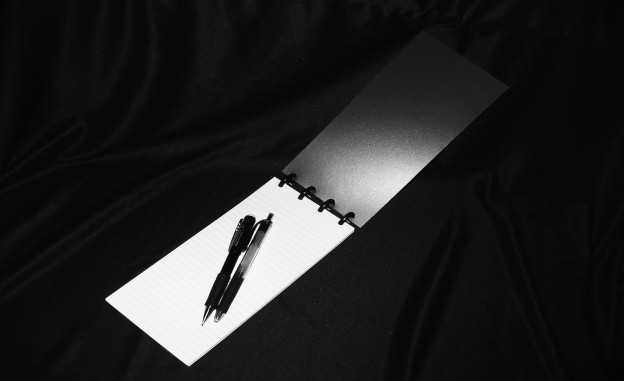 Abraham Hyatt’s “The End of Privacy,” is a five-part podcast series on the intersection of journalism and privacy issues. We will be cross-posting the podcasts here on MediaShift. Stay tuned.

Mass surveillance programs and aggressive government crackdowns on leaks are creating serious risks for sources. A single email or phone call to a reporter could leave a source without a job, or worse, facing criminal prosecution.

A single email or phone call to a reporter could leave a source without a job, or worse, facing criminal prosecution.

Episode 2 looks at the state of source protection around the world and how journalists are adapting to these new challenges. With Stephen Engelberg, editor in chief at ProPublica; Peter Finn national security editor at The Washington Post; Marisa Taylor investigative reporter at McClatchy’s Washington DC bureau; Julie Posetti, researcher at the University of Wollongong; and Garrett Robinson from the Freedom of the Press Foundation.

Listen and subscribe on iTunes, Soundcloud or via the Stitcher app.

Abraham Hyatt is a former contributing editor at Circa, and the editor and co-founder of Oakland Police Beat, an ONA award finalist that covered police misconduct in Oakland, Calif. He previously worked as the managing editor of ReadWrite.com and Oregon Business magazine. Follow him on Twitter @abrahamhyatt.