DBW E-Book Bestsellers: Slight Gains for Hachette After Amazon Accord 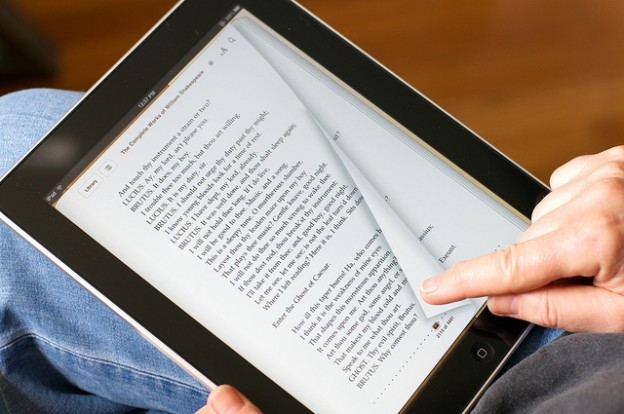 It’s probably too early to expect any major difference for Hachette’s titles on the E-book Best-Seller List just one week after the publisher settled its dispute with Amazon. In any case, no sweeping change is apparent, with only slim gains for Hachette e-books in the nine days after the companies agreed to “immediately resume normal trading” on November 13.

Hachette’s top title this week is “The Burning Room,” by Michael Connelly, which hangs onto the No. 3 spot for a third week running. If there’s any sign so far of a wider comeback for the publisher’s titles, it comes in the form of David Baldacci’s “The Escape,” debuting at No. 5.

"It’s probably too early expect any major difference for Hachette’s titles on the E-book Best-Seller List just one week after the publisher settled its dispute with Amazon."

Three additional Hachette titles fill out the lower rankings, with the next highest at No. 14. That’s a gain of three titles from last week, when Hachette had only two on the list altogether. But the week before that it posted four, making this week’s five a modest rebound at best.

The average price of a best-selling e-book dips to $7.21 from $7.82 after climbing for the past several weeks.

E-book best-sellers from the week ending 11/22: