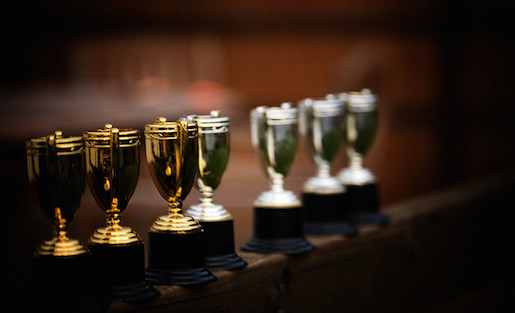 Here’s a list of current media and journalism awards, including deadlines for applying. If we’re missing any major programs, please use our Contact Form to let us know, and we’ll add them to the list.

The Bookmarks Awards
Digital Media and Marketing Association
The Bookmarks Awards, based in South Africa, honor excellence in digital work, from websites, app development and games to multimedia and digital journalism.
Deadline: August 2014

Deadlines Down the Line