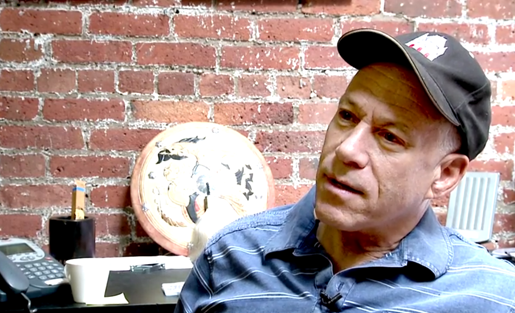 Jon Alpert of DCTV believes in quality more so than quantity for video storytelling.

"It's really just a question of storytelling. It doesn't make any difference how long it is, as long as it's good." -Jon Alpert, DCTV

The mass proliferation of smartphone cameras and mobile video apps has already reshaped the way video fits into our lives. But how is it changing the expectations — and possibilities — for visual journalism?

The RJI Futures Lab sought ideas about where video journalism is headed from two masters of visual storytelling:

In this report, we hear about the place of micro-video via sites like Vine and Instagram, the challenges of funding quality work, and the importance of good old-fashioned storytelling.