Poll: Which Tech Billionaire Will Buy a Newspaper Next? 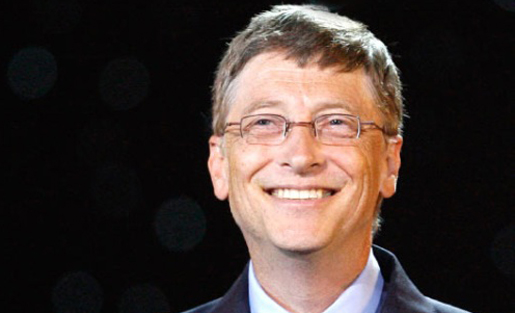 Will tech billionaire Bill Gates be the next to buy a failing newspaper?

Wow. Most people were floored and surprised to hear that the Graham family sold the Washington Post newspaper to Amazon founder and CEO Jeff Bezos. What does Bezos have in mind? Will he really leave it unchanged (doubtful)? Will he drop the print product? It will be interesting to watch, and it’s hard not to think about where this rich-guy-buys-newspaper thing might lead. Perhaps:

Why not? Which tech billionaire will strike next, grabbing a print dinosaur as a trophy to hang on their mantle? Vote in our poll and share your extended thoughts in the comments below.