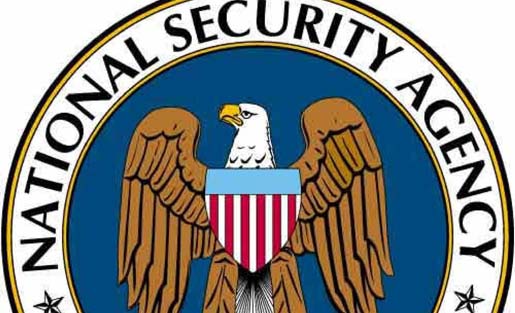 There's an enormous challenge of confronting a massive entity such as the National Security Agency with people power.

Along with the other free peoples of the Internet, we’ve been discussing our reactions to PRISM, and whether and how U.S. — and global — citizens might be able to organize against this unprecedented digital spying.

There are more questions than answers at the moment, and there’s an enormous challenge of confronting a massive entity such as the National Security Agency with people power. But here are five things you can do that could prove more productive than petitioning the White House to respond. Thanks primarily to MIT’s Sasha Costanza-Chock for the roundup:

"Culture is a weapon, and satire has always been part of transformative social movements."

See the Guardian Project’s Android apps, Security in a Box, and Tor. If you have the skills, go further: Build tools/better UI/How To Guides/visibility to encourage more people to encrypt themselves, too.

2. Support calls for a congressional committee to investigate

You and your organization can sign on at https://www.stopwatching.us.

3. Organize, or participate in, a protest

People are starting to plan for these in various locations; July 4 is a good date. Here’s one in D.C.

4. Learn more about the history of U.S. surveillance programs, and organizing/resistance against them

See COINTELPRO‘s spying on “subversives” such as Martin Luther King, Jr. It’s actually quite helpful to understand how these programs have been specifically used against every important domestic social movement, rather than just being afraid of the possibilities.

5. Generate attention and a culture of resistance