What’s the Future for AOL and Yahoo? 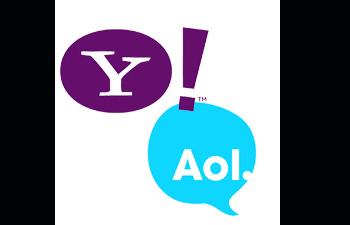 This has been a very rough week for the two Internet pioneers, Yahoo and AOL. Yahoo’s fiery chief executive Carol Bartz was fired over the phone (who would have the guts to say it to her face?), and co-founder Jerry Yang is taking a role in rethinking the company’s direction (again). And at AOL, CEO Tim Armstrong has had to deal with TechCrunch’s Michael Arrington starting a venture fund, and his media chief Arianna Huffington calling for Arrington’s dismissal. Even worse, AOL’s big Project Devil ad push has stalled, with few publishers taking up the larger ad format.

So take out your crystal ball and tell us what will happen for these old school Net companies trying to turn their tankers around. Who will survive and who will flame out? Should they just merge and get it over with? Vote in our poll and share your long-form thoughts in the comments below.