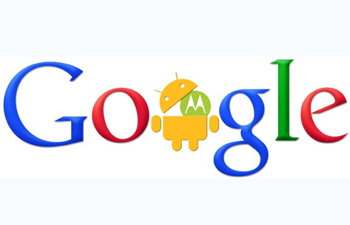 How will Google digest Motorola? Will it get heartburn or Android satisfaction?
Tim Carmody

Welcome to the 16th episode of “The Mediatwits,” the weekly audio podcast from MediaShift. The co-hosts are MediaShift’s Mark Glaser and Rafat Ali, the founder of PaidContent. This show looks at the week’s big news, including the head-turning buyout of Motorola Mobility by Google for $12.5 billion. What was driving the search giant to become a hardware maker? Was it the patents, the handsets, the set-top boxes? Special guest Tim Carmody of Wired has been on the story all week and gives his excellent perspective.

1:10: Mark connects from the Big Island

2:10: Rafat will be heading to India for a post-Ramadan feast

What happened during the break

10:10: Motorola cable boxes could be interesting for Google

15:49: What does the deal mean for average consumer?

19:00: Deal should get through antitrust concerns

Google’s Big Mistake – Buying Motorola to Save Android at Forbes

Don’t forget to vote in our weekly poll, this time about who won in the Google-Motorola deal: