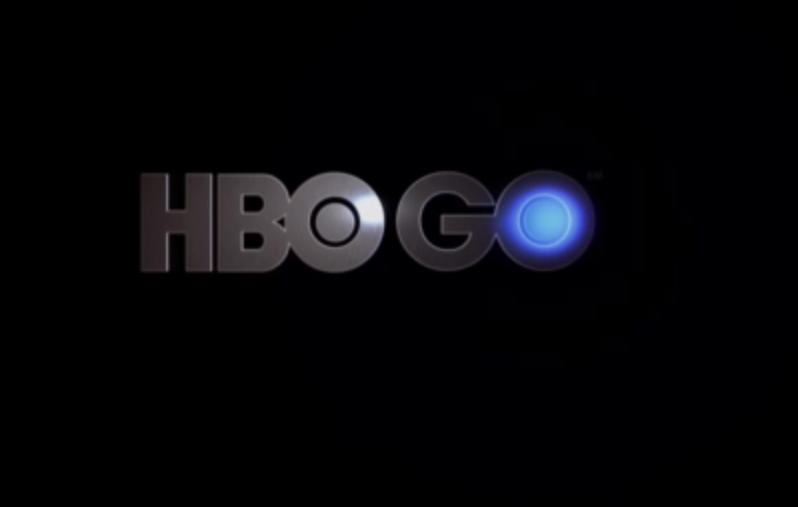 In a second-quarter earnings letter to investors distributed last month, Netflix CEO Reed Hastings said the biggest threats to his business weren’t the likes of Amazon Prime or Hulu Plus, but applications such as HBO Go.

“HBO subscribers can watch HBO on-demand through their MVPD (multichannel video programming distributor) provider web interface (DishOnline.com, say), or through the HBO Go dedicated application,” he wrote. “Over time, both the DishOnline application and the HBO Go application, amongst others, will likely get built into smart TVs or be available in smart TV app stores.”

85% of HBO Go users reportedly watch more HBO than ever before and have a higher satisfaction level."

Indeed, with nearly 4 million downloads of the HBO Go mobile app since May, the company has blazed its own trail in the digital entertainment frontier. The company’s embrace of the TV Everywhere model, bolstered by the rise of tablets, has propelled other channels to begin following suit and once again flip the switch on the video streaming business.

HBO Go gives HBO subscribers free, unlimited access to more than 1,400 titles online, including each episode of every season of all HBO shows, HBO Films, HBO Miniseries, documentaries, HBO Sports and movies via a broadband connection. Although launched in 2010, it was the release of the app earlier this year that sent numbers soaring. The company also features MAX Go with Cinemax programming online.

It’s all about the flexibility

“People do not feel pressured that they have to watch ‘Boardwalk [Empire]‘ or ‘True Blood‘ or ‘Game Of Thrones’ on Sunday,” HBO co-president Richard Plepler told reporters attending the network’s TCA executive panel session recently. “It gives viewers flexibility, and that’s a wonderful part of the value proposition of the network. [HBO Go] is going to be an increasing opportunity for people to get product as we go from 80 percent to 100 percent of the country.”

With carriage rates, the amount of money that networks get from traditional cable and satellite providers, delivering revenue that far exceeds online deals, networks are looking to TV Everywhere to not only extend their brand, but ensure that audiences keep coming back for more.

“When we launched HBO Go in early 2010, the goal (was) to get more people to watch HBO content, hopefully create more loyalty to HBO overall, and grow the number of HBO subscribers,” said Hans Deutmeyer, vice president of HBO/MAX Go. “So far, we’ve received very positive feedback. I think, overall, people are happy with the product, and when the mobile apps launched, we saw usage increase significantly.”

HBO’s main source of revenue, of course, comes through its subscriber fees. Analysts say that the HBO Go extension was designed not to reach out to viewers who are unplugged from the cable universe, but instead to keep them subscribing with the add-on bonus. Executives have stated that they believe that more money can be earned by continuing to push television subscription packages than by piecemeal streams or the advertising-based models featured in other services. Indeed, HBO’s strategy since its inception has been to avoid those models.

Of course, the downside to those tactics is that fewer people are able to access and view their shows. But without a need for advertising, ratings and traffic for its series are a perk for the channel, not a necessity. In its quarterly earning report this month, HBO executives said that the app had drawn 4 million downloads since launching in May, with 85% of those users reportedly watching more HBO than ever before and reaching higher satisfaction levels for subscribers overall. That translates to happy cable and satellite carriers, who had been left scratching their heads on how to counter audience defections toward streaming services.

Adding interaction to the mix

To extend the viewer experience for its series, HBO created interactive components for TV Everywhere. For “Game of Thrones,” audiences were able to view a map of the show’s seven kingdoms, examine family trees and relationships, watch behind-the-scenes video, and play with pop-ups that ran alongside the show to give fans other ways to interact with the property. In addition, the service allowed viewers to tune in to upcoming episodes a week early.

Deutmeyer noted that these elements have helped drive the popularity of the service and will continue for the channel’s upcoming season of “Boardwalk Empire.”

“We are going to try to do a lot more around the content itself,” he said. “We own a lot of content and have great relationships with the show. These elements are a very nice way to help with the narrative of the show, and we are preparing to deliver even more of that content heading into the future.”

After starting with an online-only service and later adding mobile Android devices as well as the likes of iPhone and iPad into the fold, the company is now getting ready to expand to more platforms, the executive noted.

“I think from an HBO standpoint, you will soon see HBO Go on a lot more platforms, as we are looking to make it more convenient and do a lot with the content,” Deutmeyer said. “In addition, we will soon be launching the Max Go mobile app and expect to be making some additional announcements soon.”

With nearly 4 million downloads, who exactly is watching? Young early adapters or wealthier viewers? According to the executive, the numbers are still too early to tell.

“It’s hard for us to say right now. HBO Go is being worked through our distributors, and that distributor ultimately owns that consumer relationship and we don’t know exactly who that user is,” he said. “Our research is still early, and right now we have so many users who use it, so it is hard to say. So far, it appears that it reflects the average person who watches HBO.”

It seems that Netflix executives will have to continue to sweat. Deutmeyer noted that the online model won’t be in play anytime soon.

“We ran all the numbers in the world, but it all came back that TV Everywhere would increase subscriptions and retention, and that’s what’s best for HBO.”