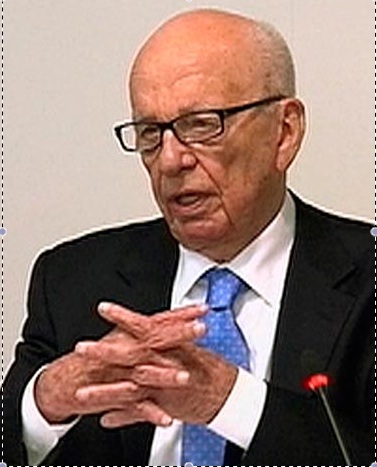 Welcome to the 13th episode of “The Mediatwits,” the weekly audio podcast from MediaShift. The co-hosts are MediaShift’s Mark Glaser and Rafat Ali, the founder of PaidContent. This week’s show looks at a recent survey by Pew Internet that found that 35 percent of Americans now have smartphones, and that ownership is even higher among people of color. Guest Aaron Smith from Pew explained one surprise from the survey: 25 percent of smartphone users were using their phone as their main source of accessing the Net.

"Twitter has completely bailed me out. People have sent tweets to me... So I've been right on top of the story [of the phone-hacking]." -Jack Shafer

Then talk once again turned to the United Kingdom, and what is becoming a regular feature on the podcast: “This Week in Rupert.” The phone-hacking scandal continues to widen, with News Corp. dropping its bid to take over BSkyB, and a new FBI investigation into possible hacking of the phones of 9/11 victims in the U.S. Special guest Jack Shafer, Pressbox columnist for Slate, says not to jump to conclusions and that the New York Post and Fox News are innocent until proven guilty.

3:10: Rafat waiting until it grows out of early adopter phase

3:30: Rundown of topics for the podcast

Pew Internet survey on smartphone use

11:15: Theories on popularity of smartphones by blacks, Latinos

This Week in Rupert

18:20: Everyone’s guilty before anything is proven

As smartphones proliferate, some users are cutting the computer cord at Washington Post

Don’t forget to vote in our weekly poll, this time about how you access the Internet:

Check out the results of a previous poll: What do you think about Google+?