Mark Glaser is founder and executive director of MediaShift. He contributes regularly to Digital Content Next’s InContext site and newsletter. Glaser is a longtime freelance journalist whose career includes columns on hip-hop, reviews of videogames, travel stories, and humor columns that poked fun at the titans of technology. From 2001 to 2005, he wrote a weekly column for USC Annenberg School of Communication's Online Journalism Review. Glaser has written essays for Harvard's Nieman Reports and the website for the Yale Center for Globalization. Glaser has written columns on the Internet and technology for the Los Angeles Times, CNET and HotWired, and has written features for the New York Times, Conde Nast Traveler, Entertainment Weekly, the San Jose Mercury News, and many other publications. He was the lead writer for the Industry Standard's award-winning "Media Grok" daily email newsletter during the dot-com heyday, and was named a finalist for a 2004 Online Journalism Award in the Online Commentary category for his OJR column. Glaser won the Innovation Journalism Award in 2010 from the Stanford Center for Innovation and Communication. Glaser received a Bachelor of Journalism and Bachelor of Arts in English at the University of Missouri at Columbia, and currently lives in San Francisco with his wife Renee and his two sons, Julian and Everett. Glaser has been a guest on PBS' "Newshour," NPR's "Talk of the Nation," KALW's "Media Roundtable" and TechTV's "Silicon Spin." He has given keynote speeches at Independent Television Service's (ITVS) Diversity Retreat and the College Media Assocation's national convention. He has been part of the lecture/concert series at Yale Law School and Arkansas State University, and has moderated many industry panels. He spoke in May 2013 to the Maui Business Brainstormers about the "Digital Media Revolution." To inquire about speaking opportunities, please use the site's Contact Form. 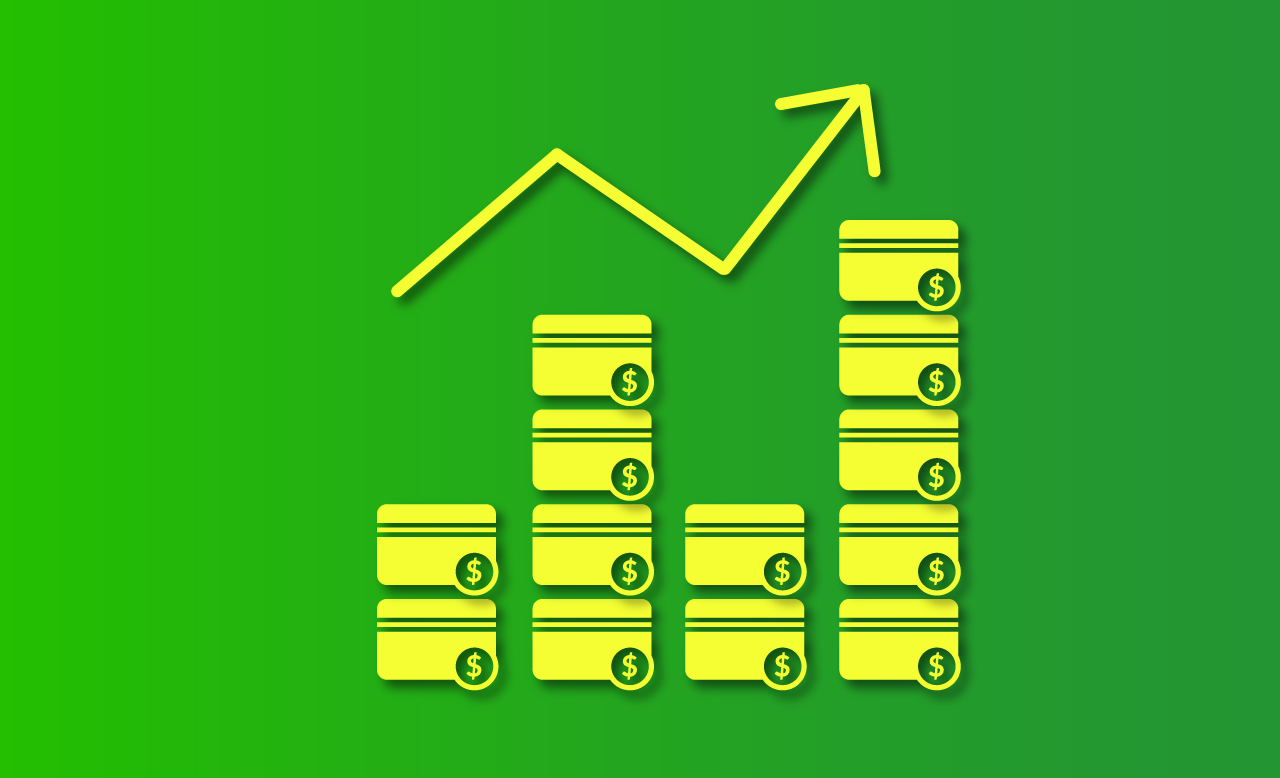 Nominate Top Innovators for the MediaShift20, EdShift20 and MetricShift20 Lists 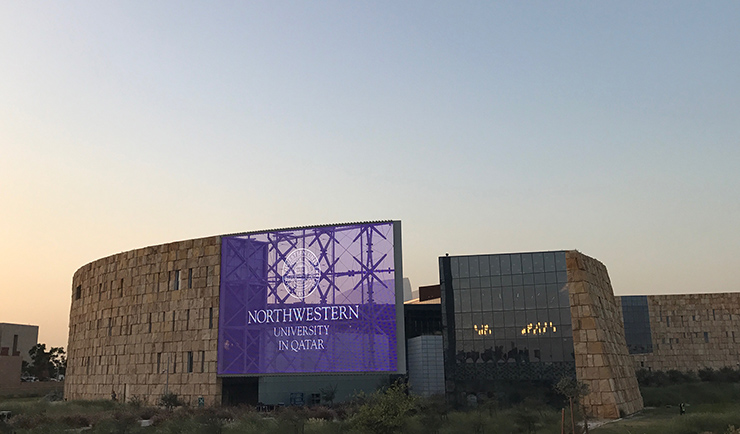 Northwestern Qatar Unveils Architectural Gem, While in the Maelstrom of Middle East Politics 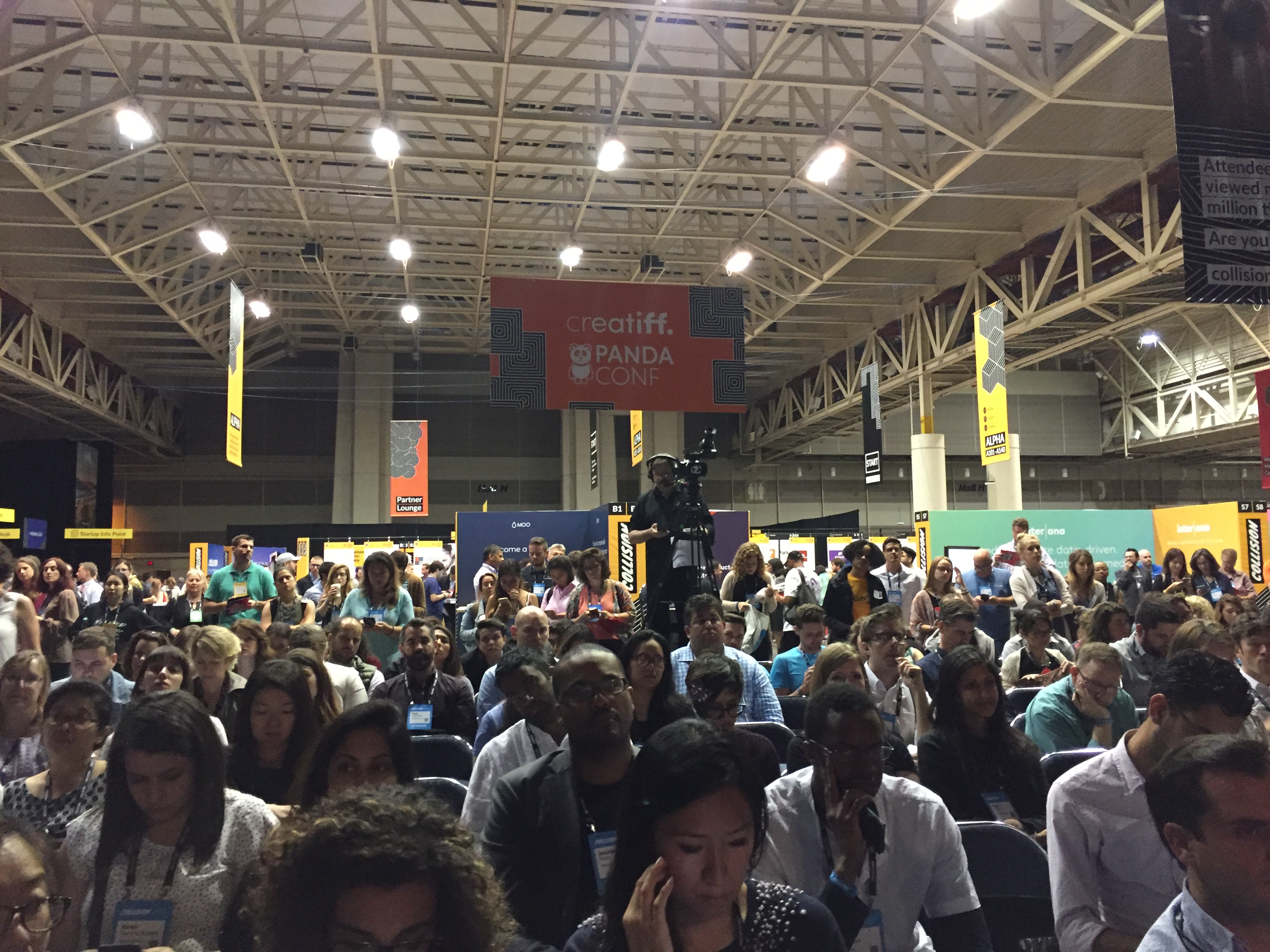 DigitalEd: How to Get Foundation Funding in the Age of Fake News 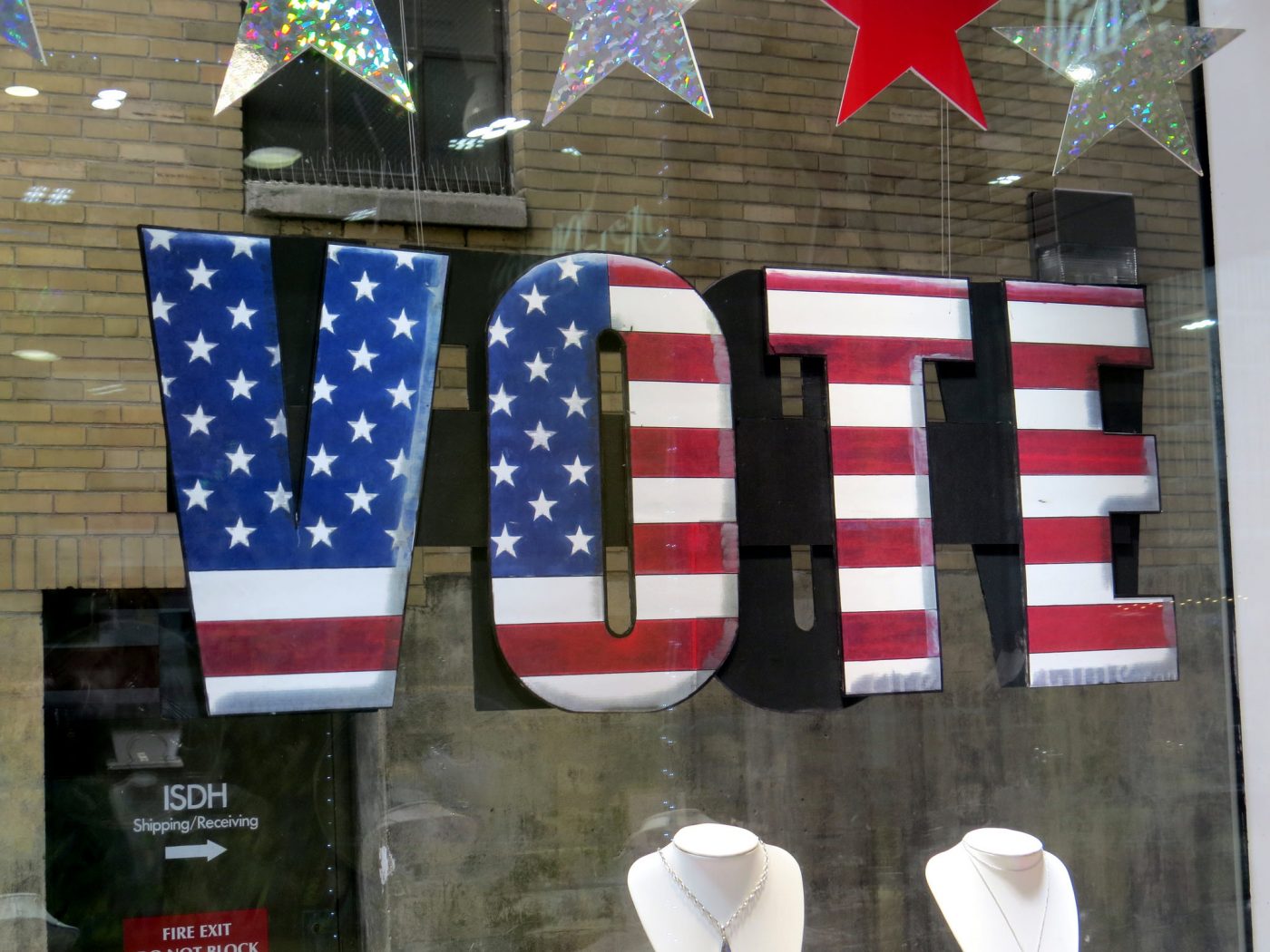 The Case for Working with Facebook Instead of Railing Against It