Geoff McGhee ("@mcgeoff":https://twitter.com/mcgeoff) is the Creative Director for Media and Communications at the "Bill Lane Center for the American West":http://west.stanford.edu/, a research, teaching and reporting institute at Stanford University. Prior to joining the center in 2010, he spent a decade doing infographics, multimedia and video for online news at The New York Times, ABC News and France's Le Monde, where he worked on a wide range of stories, ranging from war and politics to natural disasters, history, art, and culture. 2009-2010, he spent a John S. Knight Journalism Fellowship at Stanford University studying "data visualization"::http://datajournalism.stanford.edu/, which resulted in the widely cited web documentary "Journalism in the Age of Data." 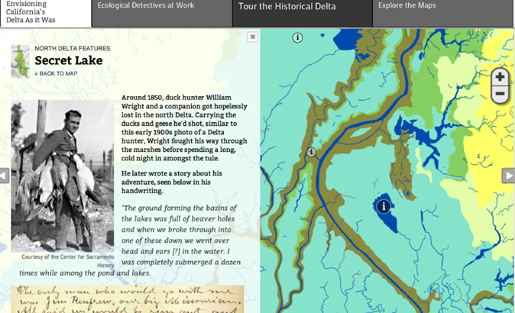