ICFJ Knight Fellow Shaheryar Popalzai is a digital journalist based in Pakistan with a focus on news innovation, digital media strategy and data-driven journalism. Popalzai is a co-founder of Hacks/Hackers Pakistan, a community of technologists, social scientists, designers and journalists collaborating to create data-driven projects and tools. He also helped organize and manage Pakistan's first data bootcamp. As a Knight Fellow, he will continue to train journalists to work with new tools and technologies. From 2010 to 2013, Popalzai managed the digital news team at The Express Tribune. He also managed special projects at the newspaper, including 2013 election coverage for the print and online editions. After leaving the Tribune, Popalzai worked with Geo TV Network to revamp the online presence of The News International. He also experimented with drones for reporting during his time at the group. Popalzai has consulted with local media groups on setting up digital newsrooms and has also conducted workshops and lectures on digital and data-driven journalism. 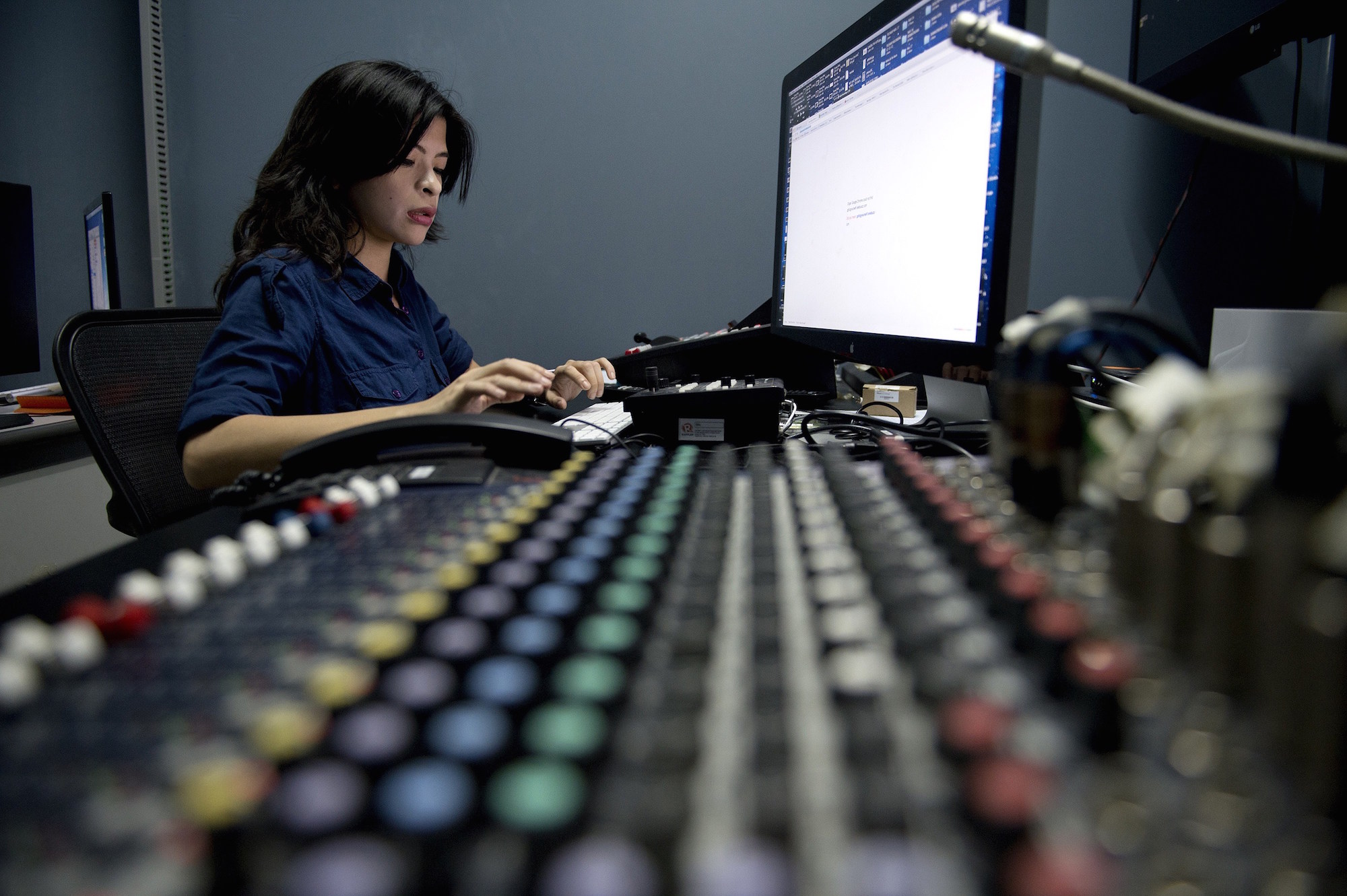 Here’s How To Bring Innovation To Your Newsroom