Named Executive Director of IWMF in 2013, Elisa Lees Muñoz has over 25 years of experience in human rights, freedom of the press, and gender equality issues. She leads the organization in our pursuit of the mission to unleash the potential of women journalists as champions of press freedom to transform the global news media. She oversees multi-nation, multi-million-dollar programming to support women in the news media around the world. Recently, with the support of the Howard G. Buffett Foundation, Lees Muñoz launched a $10 million reporting and security training initiative for women journalists in the Great Lakes region of Africa, Central America, Colombia, Mexico, the US-Mexico border; as well as a $5 million grant making initiative for women journalists. She has led initiatives to promote safety for women journalists reporting in dangerous situations, research on the status of women in the news media and a report about the violence and harassment they encounter, as well as the establishment of the Anja Niedringhaus Courage in Photojournalism Award. Lees Munoz helped to establish the IWMF’s Emergency Fund for Women Journalists, and Reporting Grants for Women’s Stories initiative. She often presents at conferences and panels, and frequently addresses issues challenging women in the media. Lees Muñoz graduated from the University of Maryland with a master’s degree in International Relations. Before joining the IWMF as Director of Programs, Lees Muñoz led the Crimes of War Education Project and before that was an election monitor for the OSCE in the Balkans and monitored the human rights of scientists for the American Association for the Advancement of Science. 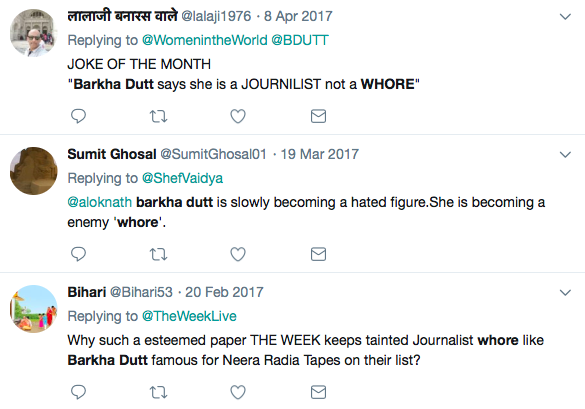 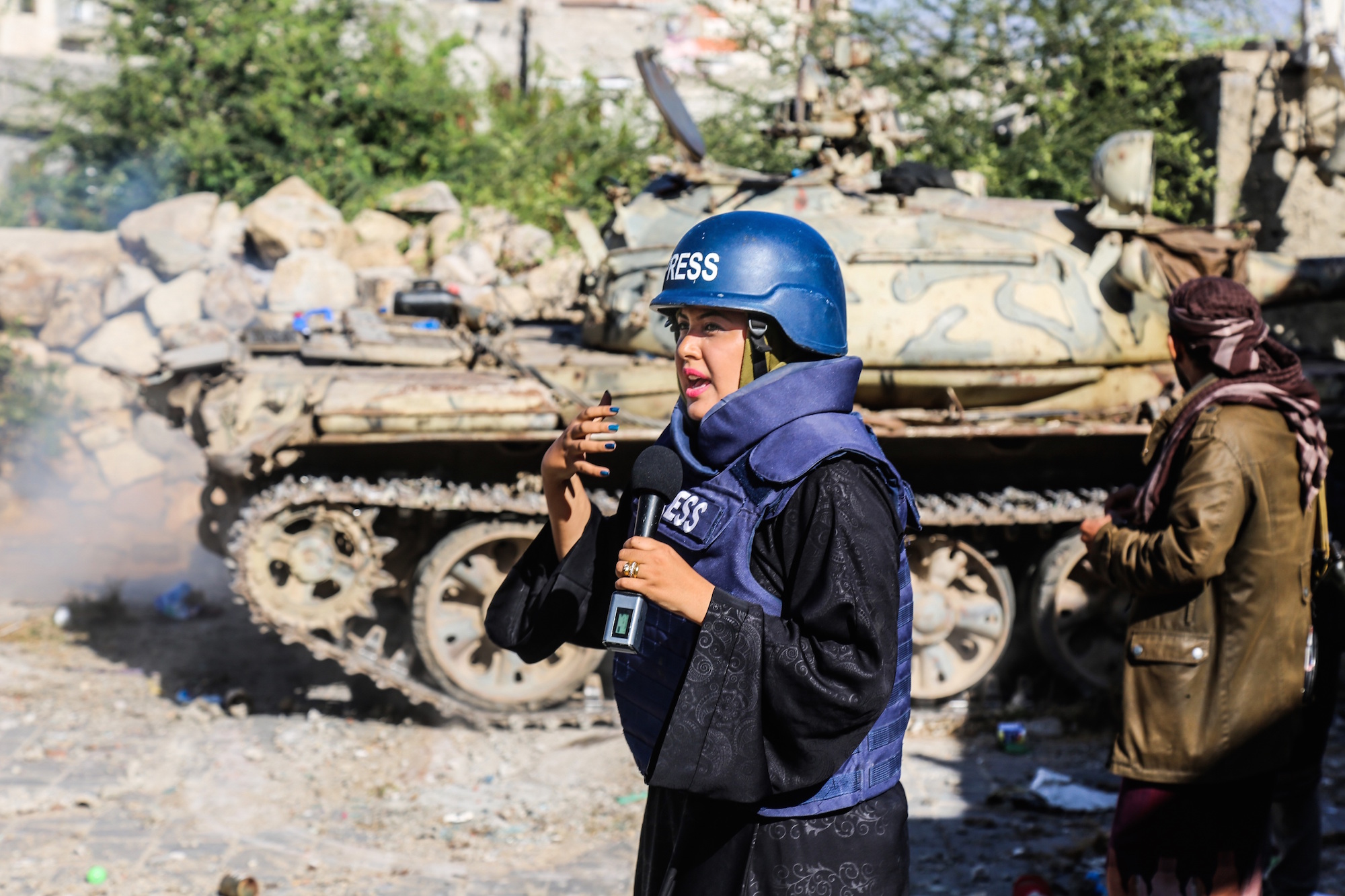