Evan Leatherwood is a Slifka Fellow at the Bernard L. Schwartz Center for Media, Public Policy, & Education at Fordham University. His work has appeared in The Nation, The New York Daily News, and online at The Columbia Journalism Review, The Huffington Post, & Editor & Publisher. He co-wrote The Media: Journalism in Crisis, which premiered on public television in 2009. 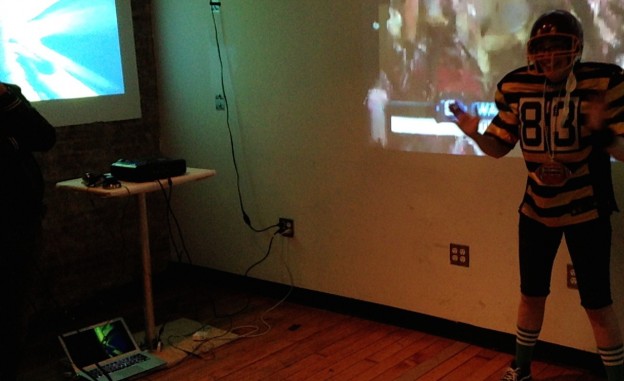 Three Eye-Opening Days at NYU’s ITP: ‘The Center for the Recently Possible’