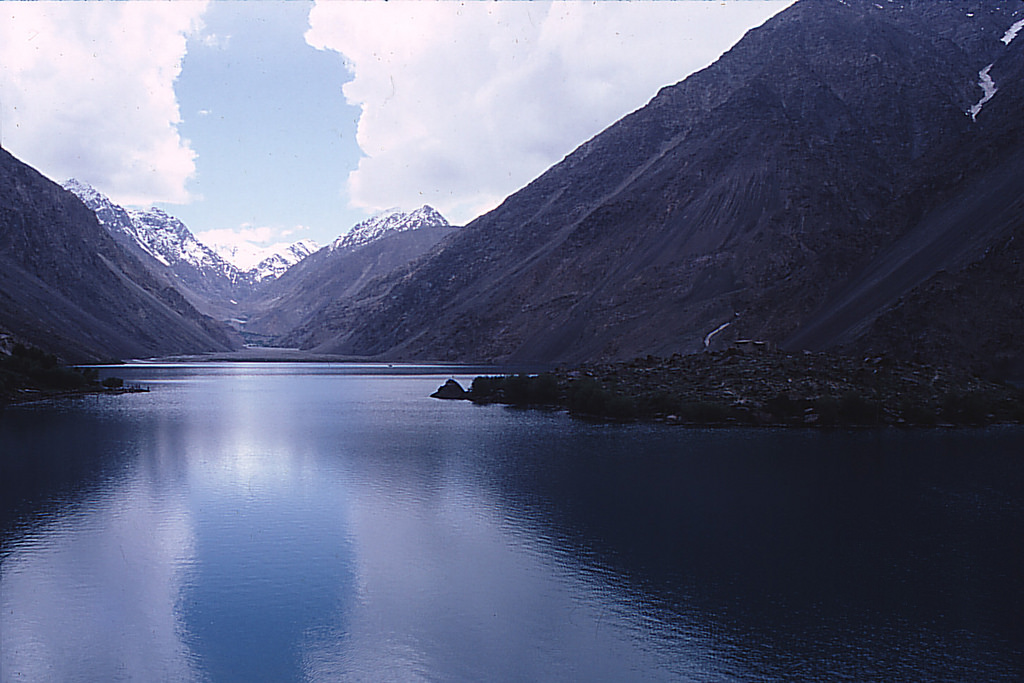 Authorities in Indian-administered Kashmir have blocked 22 social media applications, including Facebook, WhatsApp and Twitter. Photo by Ole Holbech on Flickr and used with Creative Commons licence.

An official state circular issued on April 26 said the social media services were “being misused by anti-national and anti-social elements” in the Kashmir Valley to disturb “peace and tranquility” and could be blocked for up to 30 days. Other banned sites include QQ, Baidu, WeChat, Google Plus, Skype, Pinterest, Snapchat, YouTube and Flickr.

The move comes in the face of increasing unrest in Kashmir. Student protests, both in person and on social media, have intensified in recent days, in opposition to the heavy-handed tactics deployed under India’s Armed Forces Special Powers Act (AFSPA), which significantly expands military power in regions considered to be “disturbed”.

Writing for EZine Dailyo.in, Angshukanta Chakraborty suspected that social media was targeted in Kashmir because it showed a different narrative than that portrayed by Indian authorities:

By presenting the other side to the Kashmir storyline, the locals once again were able to own for a while what constitutes the highly complex and conflicted Kashmir narrative, something that made the government extremely uncomfortable, and it was left without a moral high ground.

The blocking has also hit businesses hard, leaving the local IT sector of approximately 15,000 workers with little capacity to do their jobs, and putting e-commerce and Internet-dependent businesses in limbo.

Meanwhile, in the Indian city of Kendrapara, provincial officials blocked Internet connectivity for 48 hours to prevent the circulation of an “objectionable” video that witnesses said was insulting to the Prophet Mohammad. With the suspension, it appears authorities were seeking to preclude the level of public unrest that broke out in early April, when a social media posting that contained derogatory messages about Hindu gods sparked an outcry in the nearby city of Bhadrak.

In better news, Cameroon’s government finally restored Internet access in the country’s English-speaking regions after shutting it down for 94 days. The blackout followed protests by North est and South est regions over the imposition of the French language in schools and courts and other disparities between francophone and anglophone populations in the provision of public services. Anglophone Cameroon makes up about 20% of the total population. The government accompanied the restoration of access with  a threat to reinstate the shutdown if they felt the Internet was becoming “a tool to stoke hatred and division among Cameroonians.”

Maldives blogger and activist Yameen Rasheed was stabbed to death in the early morning hours of April 23, 2017. An outspoken critic of the government and radical religion-based politics, Rasheed had previously reported to police that he received death threats via text message and social media. Maldivians are demanding an international probe into the cause of his death. The Stock Exchange office where Rasheed worked as an IT technician closed for a day in his honor.

Saudi internet activist Naima Al-Matrood is facing trial one year after being arrested on accusations that she participated in anti-state demonstrations and had violated public order by creating two social media accounts to demand the release of other human rights defenders who had been detained in the kingdom. The Gulf Center for Human Rights is demanding the immediate release of Al-Matrood and all other detained human rights defenders in Saudi Arabia.

Indonesian military chief General Gatot Nurmantyo reported independent news website Tirto.id to Indonesia’s Press Council for translating and publishing an investigative report by another news website. The report alleged that certain army officers were involved in a plot to oust President Joko Widodo, and suggested that the officers had ties to ISIS.

Originally published by the U.S.-based cyber security and civil liberties-focused news site The Intercept, the report stated that General Nurmantyo was involved in the plot.

House Commission III member Ahmad Sahroni praised the move by the General Nurmantyo, saying “The TNI chief has taken a good step as I believe he would not like to be trapped into a cycle that could lead to destruction.”

According to a report on the VICE media tech blog Motherboard, a London police officer purchased the targeted surveillance software FlexiSpy, which enables the user to install malware on mobile phones and computers, allowing them to intercept phone calls, remotely turn on microphones and take photos with the infected device’s camera. It is unclear whether the officer purchased the software for personal or official use.

The Canadian Radio-television and Telecommunications Commission have come out in favor of net neutrality. Photo by Nick Kenrick on Flickr and used with Creative Commons license.

The Canadian Radio-television and Telecommunications Commission (CTRC) issued a new regulatory framework that strongly favors net neutrality, which is the principle that telecommunications providers should treat all content and materials on the Internet equally, rather than giving certain materials faster delivery to customers. It also issued a decision against the practice of zero-rating, or providing free access to selected Internet services. Zero-rating schemes represent an unequal treatment of internet content, as they allow service providers to hand-pick which content their customers can most easily access.