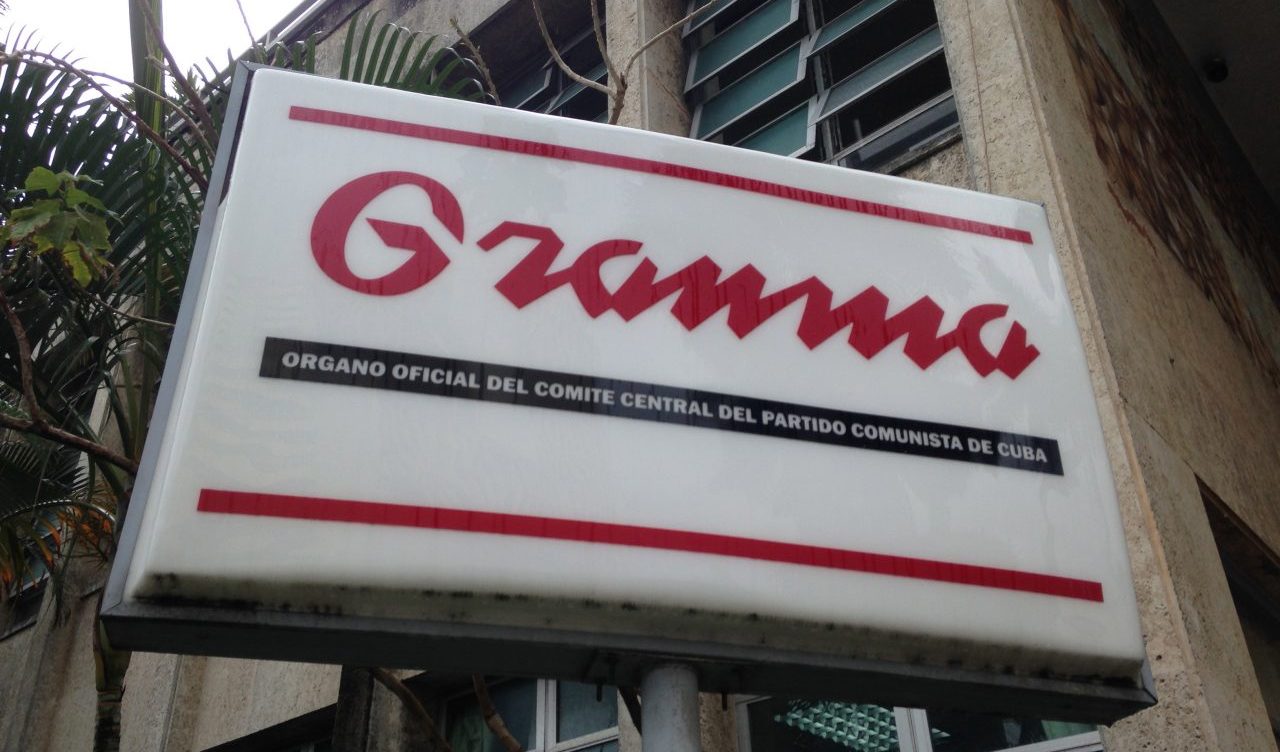 Nearly 60 years after the Cuban revolution brought the Castro brothers to power, a new band of recruits is hoping to shape a brighter future for journalism in their homeland.

The leaders of this digital revolution are more likely to wear blue jeans and T-shirts than olive-green military uniforms. Like their famous predecessors, these visionaries have strong ideas about the future of Cuba and what’s needed to get there.

Good news arrived late in the day: “Your visit for June 7 has been approved by Raul Castro.”

In June, 11 students and two professors from Miami University, where I teach, spent a week in Havana, Cuba, studying how journalism functions in the Western Hemisphere’s only socialist country. Our most anticipated stop on a packed itinerary was a visit to the newsroom of Granma, the official newspaper of the Communist party of Cuba. (The newspaper, founded in 1965, takes its name from the yacht that brought the Castro brothers and 80 others from Mexico to Cuba to start their revolution in 1956.)

What we found is that Granma’s challenge is the same one faced by legacy newspapers in the U.S.—how to attract young, digital-age readers with a product that will pay its own way.

Our educational partners at the Center for José Marti Studies warned us it wouldn’t be easy to gain approval for our visit to Granma. Twenty-four hours before our appointment, we were still waiting for a thumbs-up from the central committee of the party. Good news arrived late in the day: “Your visit for June 7 has been approved by Raul Castro.” I’m still not sure if they were kidding.

Behind the Scenes at Granma

The offices of Granma stand just off Revolution Square, under the watchful eyes of Che Guevara and Camilo Cienfuegos, heroes of the revolution whose likenesses adorn the façades of nearby drab, outdated government buildings.

Inside, the newsroom staff of 70 occupies four floors. As expected, the walls of the lobby are filled with large color photos of Fidel and Raul Castro, along with black-and-white portraits of current party leaders.

The newsroom is divided into four content areas: international, national, culture/arts and sports. During our visit, a young reporting staff worked silently on ancient desktop computers. Newsrooms in the U.S. are loud, boisterous places where controlled chaos rules, but at Granma, the silence was deafening. No one appeared to be a hurry to get anything done. The 28-year-old international editor and his 30-year-old counterpart in charge of the culture section seemed to be managing a staff of virtually no one. The paper says it has 14 domestic correspondents and one based in Venezuela. But during our visit, the paper’s health and medicine reporter was the only staffer who appeared busy, filing a story ahead of the daily 11 p.m. deadline. Perhaps management prefers the “no news in the newsroom” mantra and had its remaining correspondents out in the field.

Overseeing the national desk was Karina Marron Gonzales. Wearing black jeans and a Led Zeppelin T-shirt, she looked nothing like Hollywood’s standard version of a party apparatchik. During a wide-ranging, one hour question-and-answer session, Marron was energetic, candid and refreshingly honest in her assessment of the newspaper and what it must do to keep pace in a changing media landscape.

“What we need to get there is hard,” she said. “That’s why we are thinking here at the newspaper about what things we can do to make our own money to get things in movement. We know that if we wait for the money [from the state], maybe we won’t have it. We have to make the change now.”

As with most problems in Cuba, there are no easy answers. While the state has agreed to purchase new printing presses that will allow for a full-color weekly international edition, funds are limited across all sectors of the Cuban economy. Dayrelis Ojeda Suris, an instructor at the Center for the Study of the Economy at the University of Havana, says government forecasts of 5 -to 6 percent growth for 2016 will not be met. She estimates GDP growth for the year at closer to 2 percent.

With a daily circulation of half a million, Granma receives 100 percent of its operating budget from the state. Marron hopes that modest levels of paid advertising in the international edition, along with plans to start a stand-alone television news program, will generate more funding to support web operations.

“It is hard,” she said. “The state has different priorities. We have plans for the future because our country is changing, not only with advertising but also other services.”

News in the Face of Censorship

Another challenge: Granma must attract younger audiences in a country notorious for blocking web access. Cuba ranked 10th in a 2015 list of the most- censored countries in the world, according to the Committee to Protect Journalists. The report found Cuba to have the most restrictive climate for press freedoms in the Americas.

Despite an increase in the number of Wi-Fi hotspots across Cuba (86 as of June 2016), internet access, which is controlled by state-owned telecom companies, remains too expensive for most Cubans.

Granma also faces growing competition for online readers from thousands of independent sites, both in Cuba and nearby South Florida. These sites often circumnavigate government control by hosting their content on non-Cuban servers.

As for claims that Granma is nothing more than a mouthpiece for the government, Marron says staffers understand they cannot bite the hand that feeds them, yet they still find ways to hold government officials accountable.

“It is hard to imagine how we can write things critical of the government when we receive our money from the government,” she said. “We believe the first commitment of this newspaper and its journalists is to the people. Those things that affect our people are important to us.”

Granma publishes two full pages of letters from readers in its 16-page Friday edition, including complaints about accuracy—and Marron says government officials “have a duty to answer to readers’ complaints.” In one recent case, she said, a letter from a reader alerted the newsroom to a problem with water supply in a southern province. When the paper investigated, the government apologized, fixed the problem and fired the official in charge.

In a place that many outsiders view as being stuck in a bygone era, Marron and her young colleagues have their focus firmly on the future.

“We have to sell Granma and take Granma to the next 50 years. If no one is reading us, we are making a newspaper for ourselves.”

Joe Sampson is a senior clinical professor of journalism at Miami University in Oxford, Ohio.

Correction: This post has been updated to correct the spelling of Che Guevara’s name.