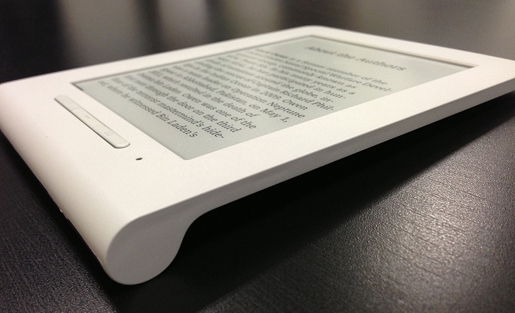 The average price of a bestselling e-book shot up nearly a dollar to $6.16 as deep discounting on some popular bestsellers has abated at e-book retailers.

Last week, the average price of a bestselling e-book hit an all-time low at $5.27 as retailers were selling books like the critically acclaimed “The Goldfinch” by Donna Tartt (Hachette) at unheard of sub-$2.00 prices. Three of the top four titles this week were in the top three last week and all were selling for below $4.00.

Still, like last week, none of the top-25 bestselling e-books are priced above $10. Last week, the priciest title on the list was all five of George R.R. Martin’s “Game of Thrones” books for $9.99. This week it’s “King and Maxwell” by David Baldacci (Hachette) for $8.99. The price has gone up for the “Game of Thrones” titles to $19.99 and it’s now ranking at number 106 on the DBW e-book bestseller list.

At the same time, there are few books priced below the $3.00 threshold on the list this week. Only Barbara Freethy’s self-published title “Don’t Say a Word” made the cut at number 24 for $0.99.

The question for e-book publishers (and readers) is if we see the deep discounting resume for after the holidays, when millions of new e-readers and tablets will be unwrapped and used for the first time. Check back in after the new year to find out.

E-book best-sellers from the week ending 12/15: