How J-School Professors Should Talk About Sexual Harassment, Abuse in Class 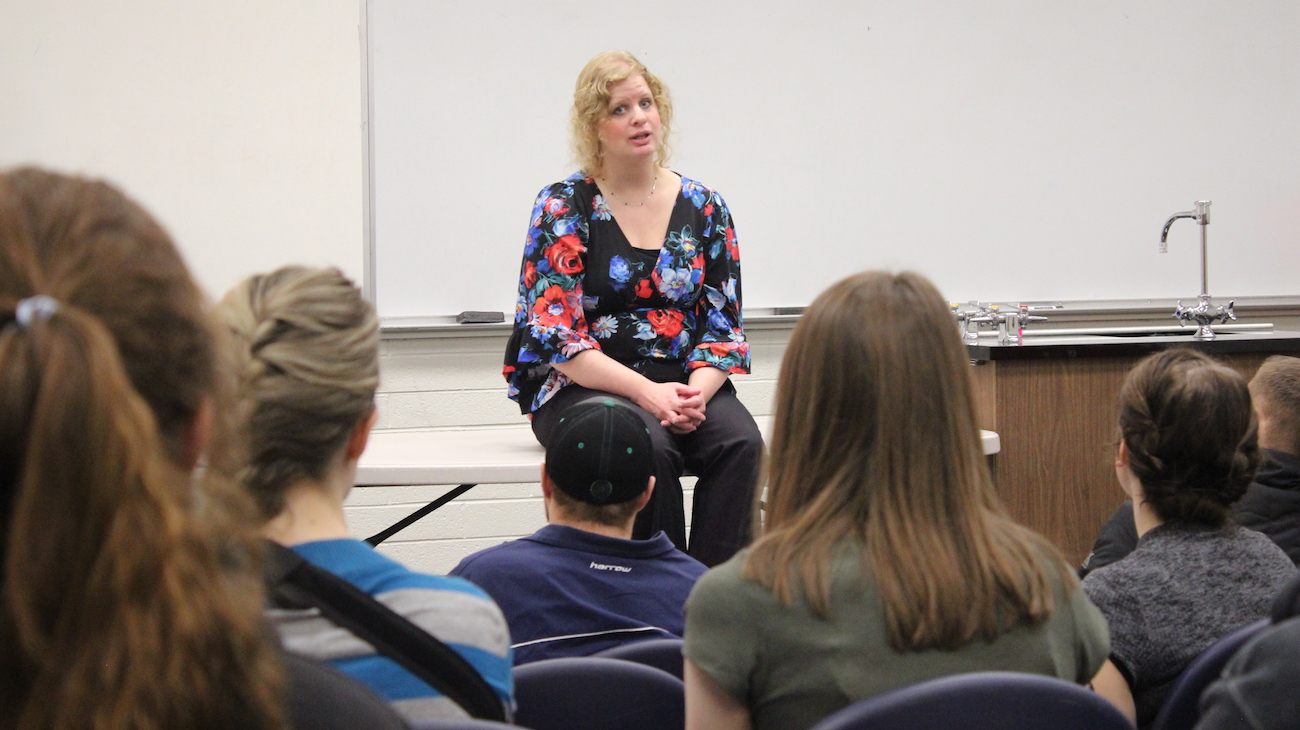 The recent revelations about powerful men who have used their authority to abuse women and other men have drawn attention yet again to sexual violence and harassment.

Avoiding these issues is not an option for us right now. We are facing an environment where new revelations of men in our society sexually harassing or assaulting women, and sometimes men, seem like a daily occurrence. In fact, Time magazine named the “silence breakers” of the #metoo hashtag movement as persons of the year.

"Every conversation we have in our classroom affects those students in intimate, sometimes empowering, sometimes triggering, ways."

As journalism professors who teach classes on gender in the media, we have been confronting these issues for years. We think it’s time that other professors get on board by addressing these topics in their classes as well.

It’s guaranteed that sexual harassment and assault will come up in our media classes because they’re everywhere in the media we are studying. So, as experienced teachers on these topics, we’ve compiled a list of questions that we’ve heard from students when discussing media and intersectionality (the concept that that race, gender, class, sexuality and other social categories intertwine and contribute to systems of discrimination and oppression).

1. Why don’t we use victim/survivor names in news stories, but we use the accused perpetrator’s name?
2. Don’t a lot of women lie about being raped or assaulted?
3. I don’t even know what feminists want. Aren’t they just causing problems because they hate men?
4. What about men? Aren’t men victims too?
5. Why are we even talking about this in the media? This seems like a distraction from real issues.
6. Why don’t women who are abused just leave their abuser?
7. Why don’t women who are harassed in the workplace report it when it happens?
8. Why do women provoke men into abusing them? (Yes, this actually was asked in one of our classes.)

Student questions like these can be loaded and difficult to discuss in class. You may need to redirect with, “I need to think about that and get back to you later,” or, “That’s not an appropriate topic for class conversation, but I’ll be happy to work through it with you during office hours.” Otherwise, class can degenerate into a shouting match. However, there are important experiences and perspectives that need to be kept in mind if questions like these are raised.

The Why Behind Challenging Classroom Discussions

It’s important to remember that 1 in 4 of our students is a survivor of sexual assault and/or sexual violence. That’s an epidemic. Every conversation we have in our classroom affects those students in intimate, sometimes empowering, sometimes triggering, ways.

We should keep in mind that general discussions of these topics may remind students of their own experiences, which they may never have discussed with anyone. Even as there have been students who have never talked about their experiences, other students have come to us with their stories, asking for help. Because these topics are intimate and emotional, we also have witnessed students run out of classrooms after hearing content that spurred memories.

In one class, a student stood up and described to her classmates the unwanted grabbing and touching she endured in her job as a restaurant server. She’d finally had enough.

“This is my body, and it’s not anyone else’s property,” she said. “No one has the right to touch my body.”

In another class, one student confided early in the semester that she was a survivor and was going through the legal system, a brutal process. It forces survivors to be under scrutiny for every choice they’ve ever made, from taking a drink to kissing someone before saying that she didn’t want to go any further. This woman, however, chose to allow the media to report her name, a brave decision that exposed her to even further scrutiny.

Even though she struggled with the public scrutiny and the emotional stress that it caused, she thought it was important to say that she was not ashamed.

It’s essential that we discuss and confront these issues in the classroom. Students may have never had any other kind of forum to address them. Young women are now discussing openly what large percentages of women in the workplace have faced for decades. And they are standing up for themselves.

It’s important to note that it’s not just straight women who are survivors. Our male students, transgender students, and LGBTQ students are all confronting these issues too, and they deserve our understanding and sensitivity as well.

Another point to make is that sexual harassment, abuse, and violence are not about sex; they are about power.

Entering into the #metoo Conversation with Students

Now that we have acknowledged that it is part of our responsibility to facilitate these challenging discussions, how do we broach these subjects in the classroom?

We should believe and support our students when they confide in us. We also should help them get the professional help they need. We advise you to always approach your students with compassion and empathy.

It’s almost guaranteed that you have students in your classroom who are survivors. We as professors don’t always know what students have been enduring in their personal lives. If you don’t know how to handle these topics with sensitivity, then ask a colleague or your diversity and women’s centers. Organize a class discussion that is productive and caring.

One response to “How J-School Professors Should Talk About Sexual Harassment, Abuse in Class”