How Our Media Metrics Predictions Turned Out for 2017 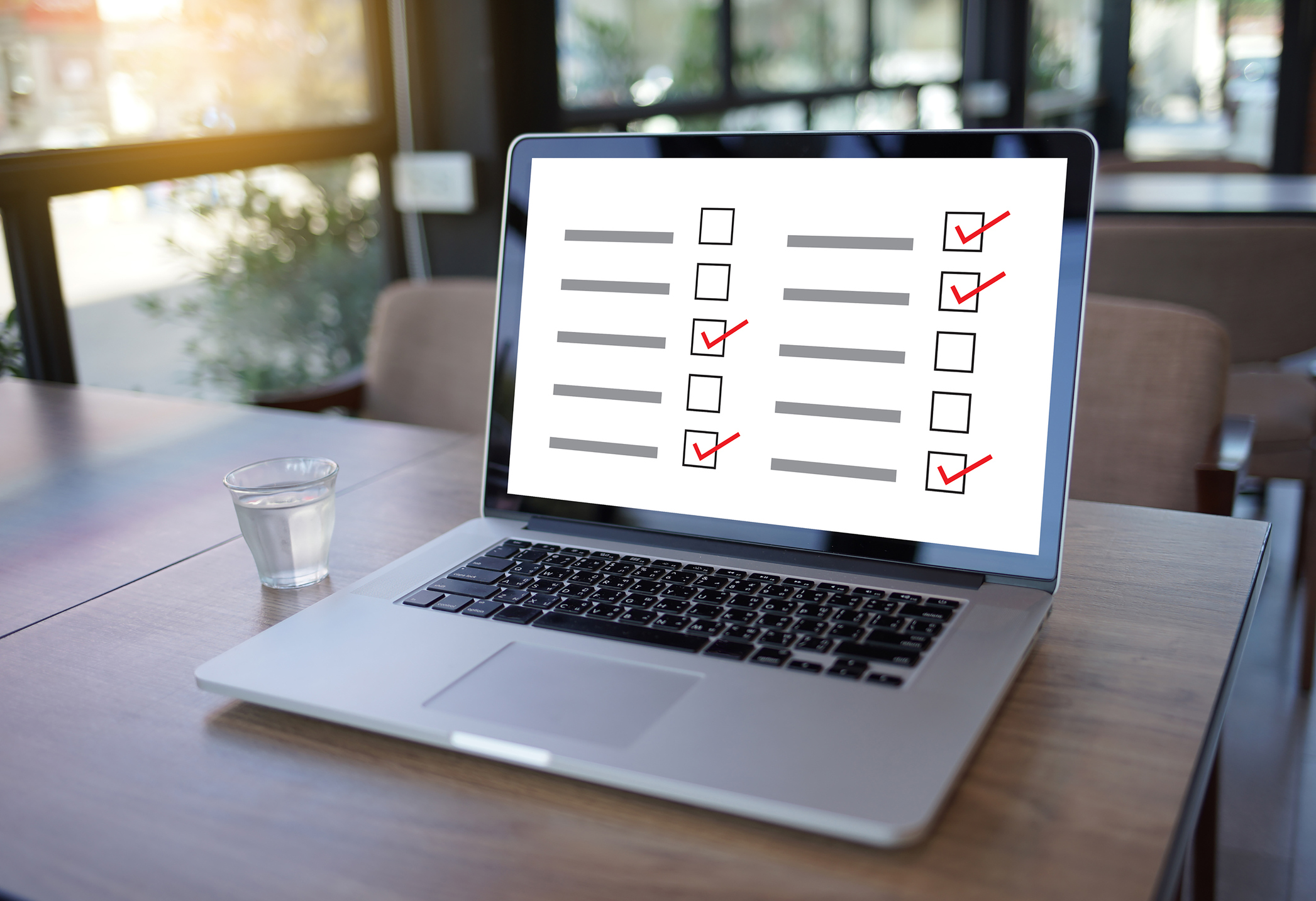 ‘Tis the season for prognostication.

Each year here at MetricShift we offer our own forecast for the year to come in media metrics. I’m working on our 2018 predictions now, and will be publishing those soon alongside contributions from our regular contributors. (Have a media metrics prediction for 2018 that you want to share? Submit it here.)

But first, a look back at my seven media metrics predictions for 2017: What did I get right and what did I get wrong?

Original prediction: The campaign was a virtual boon to digital news media that we all expected to disappear on Nov. 9, regardless of who won the election. Now it seems more likely than not that the ride will continue. The president-elect has shown no signs of muting his Twitter account or shying away from the soundbites that launched a million Facebook clicks.

The president has certainly remained a potent subject for publishers looking to capture the attention of digital audiences. Continuing the pattern we saw in 2016, the metrics of outrage are a potent force, with platforms and the analytics ecosystem they support working to turn seemingly every tweet and proclamation into ad dollars. But audiences eventually get tired of outrage. Trump-as-subject is still driving audience numbers, but as today’s year-end report from Chartbeat shows, what’s winning over audiences is investigative reporting, game-changing stories, and deeply reported features.

Original prediction: I don’t see a cliff coming yet, but we’ve reached a plateau where publishers aren’t going to be able to accumulate a massive audience through referral traffic and continue to grow it at the rates we’ve seen the past few years. That era has passed, with top-to-bottom implications for how newsrooms are staffed, what resources are put into distribution, and the financial model for even behemoths like BuzzFeed.

You see this new reality reflected especially clearly in the two highest-profile digital media projects out there right now, both from successful industry veterans hellbent on reinventing everything again: Joshua Topolsky’s infinite-swipe The Outline and Jim VandeHei’s ultra-premium Axios. Neither is betting that their audience will arrive for quick bites a dozen times a day from social media.

In the memo BuzzFeed’s Jonah Peretti published last week, he wrote, “The media is in crisis,” and Ricardo Bilton at Nieman Lab echoed the reaction of many readers when he wrote, “The sentiment is pretty stunning to hear coming from the CEO of a company that owes its much of its success to its ability to ride the algorithmic coat tails of the big platforms.” On top of recent data showing that Facebook has once again fallen below Google as the top referrer for publishers, it’s clear that the ride is ending. I still don’t see a cliff ahead, although I think the odds of one have increased substantially. But when publishers can’t rake in audience on the cheap, everything changes. Digital-native publications had better hope they’ve made enough of an impression on their audience to keep them as the referral firehose slows down.

Original prediction: And as referral traffic plateaus, publishers will stop talking about total uniques. Business people don’t talk about numbers that are no longer growing. Publicly held and VC-backed companies alike are going to feel the pressure of the precedent set in recent years, and it will be interesting to see how they react.

Total uniques are a stubborn metric. 2017 saw advanced metrics around engagement continue to grow, but we should stop saying page views don’t matter.

4. We’ll Stop Talking About How To Track Impact

Original prediction: Do nonprofit sector trends follow the same hype cycle as emerging technology? If so, media impact measurement in 2017 will finally reach the plateau of productivity after a roller-coaster of inflated expectations and a very low trough of disappointment for many journalism funders in 2016.

I’m happy to have gotten this prediction right. The developments in the field of media impact this year all involved media organizations wielding their impact trackers in smart, creative ways. The community of practice around impact is growing, most notably with the USA Today Network rolling out an impact tracker, a big step forward for the commercial chain. Elsewhere in the world of for-profit news, GateHouse Media made impact a centerpiece of its marketing strategy aimed at subscriber growth for local news. And the research continues to become more robust, most notably a Harvard study done in collaboration with The Media Consortium that showed even modest publishers can have a widespread, measurable impact with their reporting.

5. The KPI For Credible, Original Reporting Is Digital Subscription Revenue

Original prediction: Subscribers have flocked to the New York Times, the Washington Post, the Atlantic, Mother Jones and other publications since the election, news that those outlets haven’t proudly shared. Nonprofit newsrooms like ProPublica are also seeing an uptick in donations and new members. You get the news you pay for, and people who want better news — and want to incentivize better news — are opening their pocketbooks.

6. The Mobile Web Will Get Faster And Better

Original prediction: 2016 saw the widespread adoption of Google’s Accelerated Mobile Pages project and its competitors like Facebook Instant Articles. Publishers face a difficult choice, risking ad revenue, control over story layout, and lock-in to systems they don’t entirely control (or in some cases don’t control at all). The Washington Post has gone all-in, while The New York Times is being more cautious, and that split is industry-wide.

7. Someone Will Announce A News Quality Score

Original prediction: Can an algorithm tell you whether a piece of news is any good? Mark Zuckerberg says this is a big challenge, but Facebook also fired all its human editors. A handful of high school students at a hackathon built a Chrome plugin that isn’t half-bad. Google has been tweaking PageRank since I started working in digital media reading SEO blogs. At Stanford, Frederic Filloux is working on this question for this JSK fellowship.

Steps toward a news quality score are happening. Frederic Filloux continues to document his research work, as with this post on scoring a dataset with thousands of news articles. Through The Trust Project, more than 75 news organizations have agreed to use a common set of indicators to help readers identify trusted news, indicators that Facebook, Google and others will be able to read and incorporate into their algorithms. And almost weekly a new content analytics company pitches MetricShift on its “one true metric” that will solve publishers’ problems once and for all. Alas, we’re still waiting.