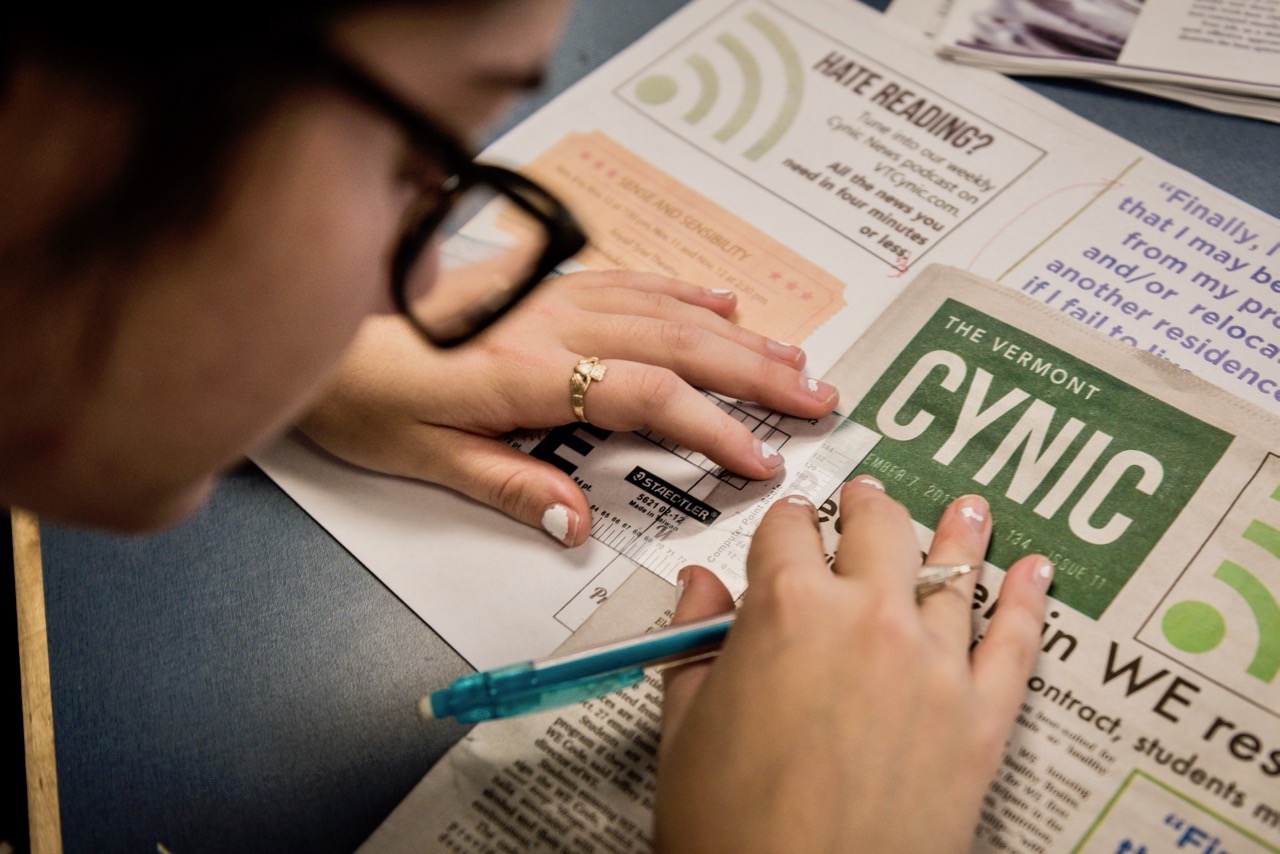 Just one year ago, four organizations renowned for promoting free speech on college campuses issued a dire warning: The independence of college media is under attack. The report—called, appropriately enough, “Threats to the Independence of College Media”—detailed efforts by college administrators to silence student journalists, especially when those journalists wanted to publish stories that could put colleges in a bad light. Often, college officials sought the power to censor student journalism.

"It’s hard to know whether officials who oppose students’ free speech are growing in number or whether, in the digital age, we’re simply hearing more about them."

The four organizations—the American Association of University Professors, College Media Association, Student Press Law Center and National Coalition Against Censorship—determined that one of the best bulwarks against suppression of students’ free speech, whether digital, broadcast or print, was a well-trained media adviser: an educator who could go to bat for them.

“This issue impacts millions of educators and students,” Kelley Lash, the immediate past-president of College Media Association, said in a press release at the time. “Student media participants, and their advisers, should not be threatened or punished due to the content of the student media. Their rights of free speech and free press must always be guaranteed.”

As CMA president, I hear constantly about people in power trying to silence students, and throughout 2017, media students faced one threat after another. It’s hard to know whether officials who oppose students’ free speech are growing in number or whether, in the digital age, we’re simply hearing more about them. Either way, we must remain vigilant as educators and advocates.

Fortunately, if 2017 has taught us anything, it’s that our students and their advisers are willing to fight for the cause.

Protecting College Media on Many Fronts

In November, student editors at Indiana University protested the surprise removal of their longtime adviser, Ron Johnson, and asserted that the move threatened their editorial independence. In December, the Texas State University president spoke out against a controversial opinion piece in the student newspaper, and the student body president threatened to cut off funding because he found the opinion to be offensive.

But small successes accumulated, too. Editors of the student-run Kentucky Kernel waged a legal battle with the help of the Student Press Law Center (SPLC) against Kentucky State University, which wouldn’t release documents relating to a professor accused of sexual harassment—and those student journalists scored a legal victory. Students and the adviser at Saint Peter’s University in New Jersey spoke out after the school shuttered the paper in response to sexually charged content; following an official censure from College Media Association, Saint Peter’s officials enacted changes sufficient enough for CMA to remove the censure.

These victories stand out in a dynamic year that started with student media covering Donald Trump’s inauguration, from the perspective of blue states and red states alike, and ended with inklings of societal change in the form of the #metoo movement. When it came to the latter, college DJs sought to expose hard truths in their own spaces. In one noteworthy case, West Virginia University DJs went on a three-hour strike after students said they had been sexually harassed by the university employee who manages the radio station.

One of the most encouraging developments of 2017 was the spread of the New Voices movement, a statehouse-by-statehouse initiative designed to strengthen First Amendment protections for high school and college students that had been stripped away by the controversial 1988 Supreme Court decision Hazelwood v. Kuhlmeier.

In that case, the Court voted 5-to-3 to permit prior review in high school publications, effectively allowing high school principals to censor students newspapers at will. Lower court judges later tried to apply this standard to public colleges.

The New Voices initiative has involved hundreds of students and educators nationwide lobbying state senators, representatives and governors to increase scholastic free-speech protections at the state level for secondary schools and colleges alike.

Jenna Majeski, editor-in-chief at the Woodstock Union High School newspaper in Woodstock, Vt., testifies in April before the Vermont House of Representatives judiciary committee in favor of new free-speech protections. High school and university students nationwide have teamed up with their media advisers, lawyers at the Student Press Law Center and other free-press advocates to enact legislation that prevents prior review by school administrators. (Photo: Chris Evans)

This year has been the single best year so far for New Voices. Governors in three states—Nevada, Vermont and Rhode Island—signed New Voices bills into law, bringing the number of states with this level of scholastic free-speech protection to 13. The movement has earned praise from journalists far and wide.

“I’m encouraged to see so many students getting deeply involved across the country,” said Steve Listopad, a pioneer of the movement and media adviser at Henderson State University in Arkansas. “At JEA/NSPA this year in Dallas, I was bombarded with questions and interviewed dozens of times on the subject. The campaign might seem arcane to many students, but common understanding of its importance is certainly growing.”

New Voices has been a passion project for free-speech advocate Frank LoMonte, who started the campaign while serving as SPLC director, a position he held for nearly a decade and in which he worked tirelessly to provide free legal help to college journalists under fire. In July 2017, LoMonte left the nonprofit agency to relocate to the University of Florida, where he now heads the Joseph L. Brechner Center for Freedom of Information.

Amid this transition, CMA created the Frank LoMonte Ethics in Journalism Award, which will honor journalists, advisers and news organizations that perform in an outstanding ethical manner. The first person to receive the award was longtime broadcast journalist and professor Ernabel DeMillo, who lost her position as media adviser at Saint Peter’s University after her students published that sexually charged material that university officials found so objectionable. Demillo’s defense of her students’ First Amendment rights helped roll back the school’s censorship efforts.

After LoMonte’s departure, SPLC hired human rights attorney Hadar Harris as its executive director. Harris has a long track record of crusading for truth and justice, including holding the directorship at both the Northern California Innocence Project and the Center for Human Rights & Humanitarian Law at American University Washington College of Law.

In a statement on the SPLC website, Harris said the organization’s work has never been more essential.

“Freedom of the press and freedom of expression are core to democratic society,” she said in the statement, “and student journalists play a fundamental role in promoting and protecting both.”

As 2017 has shown us, those protections are needed more than ever.