How Do We Measure Long-Term Impact in an Era of Sensationalism and Fake News? 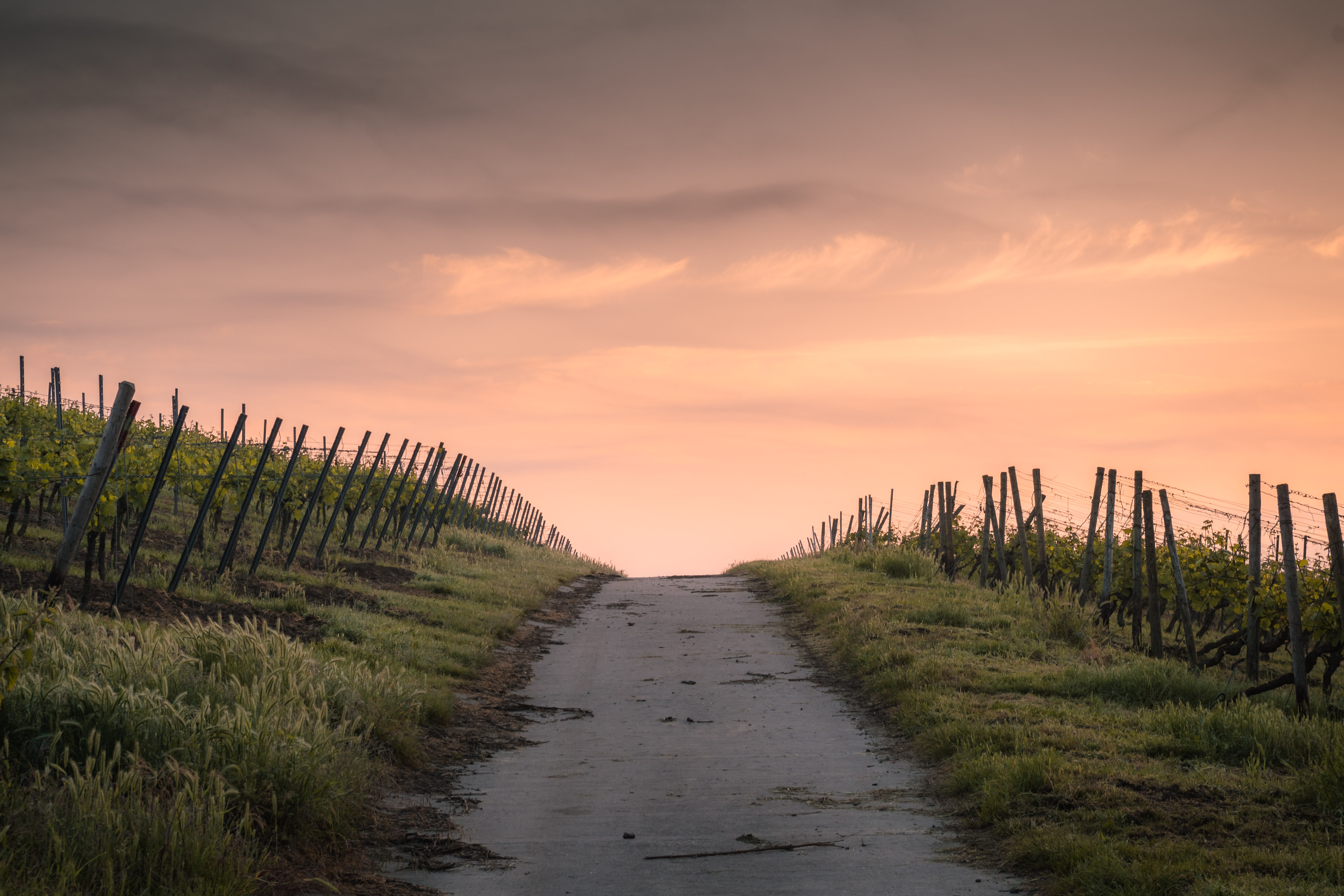 When we launched MediaShift’s new MetricShift section in December 2015, I wrote a post with 10 metrics predictions for the year ahead. I focused on things like follower counts, click-bait and attention-based metrics.

It was a simpler time.

We all have the power to create, curate and shape our media.

A year later, when I graded my predictions after the media climate in this country shifted dramatically, digital subscriptions were boosted by the so-called “Trump Bump” while other media languished and pivoted to video. It’s been a tumultuous era for media, and how media is measured.

As I wrap up my time at MediaShift, I’d like to look back at the changes and considerations for media metrics in the nearly two years I’ve been focusing on this area, including the rise of traffic driven by fake news, entertainment and rage clicks to ask: What we can all do about it?

In the aftermath of the floods in Houston, blogger Jason Michael tweeted an image of a shark apparently swimming on the freeway in Houston. Of course, this photoshopped image has been used repeatedly in the past after major floods, but that didn’t stop Michael’s tweet from racking up 88,000 retweets, 148,000 likes (as of my writing this) and nearly 9 million impressions.

Fake news, and the attention it can draw, is still alive and well. We’ve seen platforms try to fight the spread of blatant falsehoods, like the Facebook hoax that was deleted shortly after I wrote about it. But as the shark-in-Houston photo proved, the metrics of fake news are as big or bigger than ever.

After the tweet unexpectedly picked up way more exposure than Michael ever planned, he wrote a blog post about the lessons of his accidental fake news experiment. Why, he wondered, wasn’t there more outrage over the victims instead of his tweet?

“Simple answer: People love this sort of sensation,” he wrote. “They eat it up. It entertains them. More than this, they love being part of it.”

That’s a conclusion I was drawn to as well, especially after watching the documentary Get Me Roger Stone. This isn’t new, of course. But it’s easier than ever before to be entertained in ways that lead to measurable results for publishers. As I wrote earlier this year:

Entertainment and its siblings, sex and outrage, have a persistent power to drive the metrics of traffic, attention and, by extension, money to media companies. If we’re not careful, sensation can overwhelm sensibility.

Looking back at an obituary I found at my grandpa’s funeral, I suggested instead that it’s important for media companies to focus on long-term impact, not just short-term page views. We have tools that optimize for total time reading, engagement, commenting and sharing; they tell us what’s trendy and trending. What we lack is a media metric that measures enduring impact.

We are all the media

There’s a dark side to metrics, as I’ve outlined above. But I remain optimistic. That’s because we all have the power to create, curate and shape our media. I still have faith in humanity.

Aside from distractions like the shark tweet, there have also been countless other hopeful and positive stories amid the tragedy in Houston. We all have the power of the media in our pockets, and we can use it for good if we choose.

I think of JJ Watt raising more than $15 million and counting for Houston flood victims. I think of politicians and everyday people sharing donation links and how to help on social media. I think of Father James Martin using the power of his platform to emphasize our humanity. That’s measuring impact, not just clicks.

There is no us and them. Ever. There is only us. pic.twitter.com/6JzCCWF0Xo

Tonight, I’ll teach my media writing class at Marquette and kick it off the same way I do every semester. I’ll tell them they are all the media now, along with all the powers and responsibilities that entails.

Are you going to share a photoshopped shark photo that gets a lot of attention? Or are you going to do something less sensation but that matters more with long-term impact? Who’s going to be the Woodward and Bernstein of today?

Tim Cigelske (@cigelske) has reported and written for the Associated Press, Milwaukee Journal Sentinel, Budget Travel, Adventure Cyclist and more. Today, he is the Director of Social Media at Marquette University as well as an adjunct professor teaching media writing and social media analytics. Subscribe to his weekly newsletter Tim’s Hot Takes here.