How an Early Social Media Editor Moved Up to VP at Time Inc.’s The Foundry 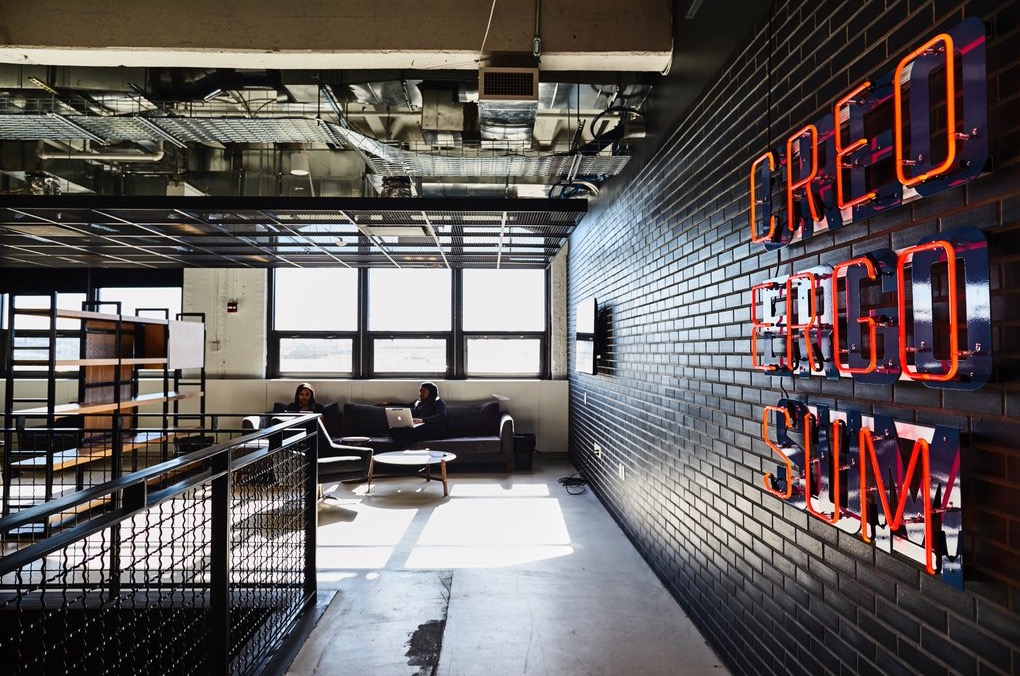 Ben Kaplan was fresh out of college when he started as a temp at Sports Illustrated in 2009. As part of the communications team his task was to take charge of the publication’s social accounts, which up until then had been the shared responsibility of communications, editorial, and business.

From those days to today, Kaplan’s career path has jumped back and forth between editorial and business roles with steadily increasing responsibilities. And the metrics and analytical skills he picked up in those first months as a social media editor have served him well at each step. Today, he works as VP for products and operations for The Foundry, Time Inc.’s Brooklyn-based branded content arm.

A first job at Sports Illustrated

When Kaplan started at Sports Illustrated — also a Time Inc. property — his goal was simple: to cram on digital engagement.

“I was just trying to get a full-time job,” Kaplan said. “So I spent a lot of time my first few months learning as much as I could.”

His boss directed him to talk to people from all over the company. He also read trade publications like DigiDay, AdAge, and SocialMediaExaminer.com and looked at the accounts of “influencers” to see what was working both for publishers and for brands to drive engagement online.

“My directive at the time was to create a strategy to grow the audience [of the social accounts] as well as the traffic for Sports Illustrated,” Kaplan said.

In addition to audience growth as a key metric, he looked the characteristics of what content people were engaging with (Football or baseball? A post, video or link?) and when were they engaging (Morning, noon or night? Weekday or weekend? How long after the event happened?). He broke down engagement in terms of four key elements:

Along the way, Kaplan crafted social strategies for more and more accounts, adding individual writers, SI soccer, the Swimsuit account, a livestream series, and more to his portfolio. At the end of his temp period, they hired him full-time, giving him the first social media manager title at the company.

“I didn’t want to be completely defined by it.”

But after two years as the social media manager, during which time the role had taken a turn toward marketing, Kaplan decided it was time to leave.

“I wanted to expand beyond social,” Kaplan said. “Social was great but I didn’t want to be completely defined by it.”

His next two years would be spent in the agency world, at Pure Growth Partners, which worked with consumer packaged goods brands. In particular, Kaplan worked with Street King energy drinks and continued to ply social media to grow and engage the audience for the product across social platforms. He also expanded his digital skillset to include work with newsletters, rewards programs, and websites.

Unlike at SI, now he had a digital marketing budget to spend. In figuring out where to spend it, he got to hear and analyze the pitches media companies give to potential advertisers about what value the media company could offer the advertiser. For Kaplan, that “rounded out the other side of the coin,” putting him across the table from where he used to sit on the media company side of business conversations.

Taking metrics from marketing to managing

Kaplan returned to the Time Inc. mothership in late 2013, where he joined the corporate ad products team. He was one of the first to sign on when Time soon after launched The Foundry, an in-house content studio that creates and distributes branded and native content for advertisers.

Now Kaplan oversees The Foundry’s product and operations team, where he works to make sure that once content is created it is getting the exposure and engagement that his team and their clients expect.

“For me it’s crazy, I used to be a one-man show,” Kaplan said. “Now I lead a double-digit size team, which is something I would never have fathomed at this stage of my career.”

Throughout it all, analytics have been a major element of Kaplan’s work. Now at The Foundry, Kaplan still is elbows-deep in the data.

“Every single month I look at our business in almost the exact same way [as at previous jobs], just a little bit more holistic. So not only am I looking at the social promotion, but I’m also looking at how our content performs.”

“For us, metric-wise, it’s about how many people saw it, what they’d do while they were there, what’d they do after,” Kaplan said. To measure and compare that content, it gets segmented by vertical, by advertiser, by Time Inc. brand and by format —video vs. infographic, for example.

“A lot of the same thought processes and strategies that I had back at SI, I still use today. It’s evolved a lot, but the basis is there.”

“The experience that I’ve had, that started with the SI position in social, from a professional perspective, the years are much longer than the years I actually have. I think the nature of that is because the social space changes so quickly and you always have to constantly innovate.”

Kaplan is taking night classes to earn his MBA from New York University, and he’s finding his experience reflected in what they’re learning in the classroom.

“I was just in a marketing class and they were talking about how success is about ‘adapting or dying.’ And there’s no place I’ve found in my career that’s more like that than the social space.”

This is the third in a series. Did you start out in a social media position between 2005-2010? Where are you now? Get in touch with the reporter and share your experience. Julia Haslanger can be reached at [email protected]

One response to “How an Early Social Media Editor Moved Up to VP at Time Inc.’s The Foundry”