Diversify Now, Stand Up for Staff and Other Lessons From a Bilingual, Multicultural Newsroom in Southern Indiana 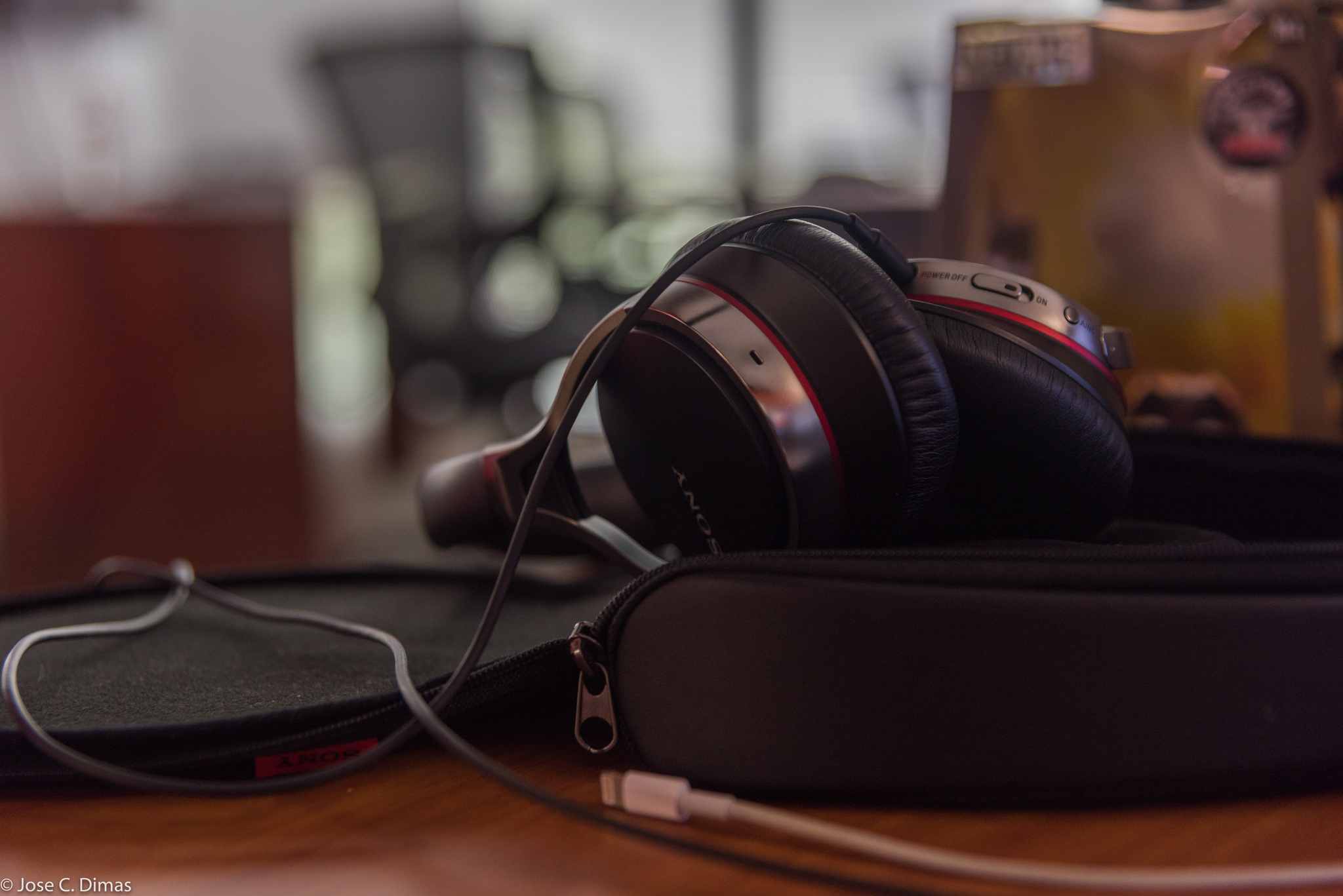 Photo by J Dimas on Flickr and used with Creative Commons license.

This piece first appeared on the Local News Lab.

Like many Midwestern cities and towns, Evansville, Indiana’s demographics have evolved in recent decades.

After generations of hearing only English—and the occasional German—on the streets of Evansville, an influx of Latino poultry laborers, plastic factory workers, small business owners, and students shifted the public lexicon. Also similar to many other news ecosystems, the community changed faster than local newsrooms.

“Hard working, conservative folks. That’s how the Midwest was settled.” Burger said “What we have trouble with is accepting change and the people who bring it.”

When Burger, a South Dakota native who has lived for more than two decades in the city of 120,000 on the Kentucky border, arrived at the station nine years ago he joined four other white men.

An all-white, all-male newsroom clearly failed to reflect the community. Evansville’s population is officially more than 80 percent white, 12 percent black, and just three percent Hispanic according to Census data. The numbers are deceptive though, as some surrounding communities are about one quarter Latino.

As positions opened when staff retired, Burger worked hard to replace the departing white men with talented diverse locals, hiring three women — among them Paola Marizán, who is Dominican, and producer Mareea Thomas, who is African American. He recruited at the local universities, invested in mentorship, and dedicated extra effort to ensuring the most talented people for filling jobs also happened to be women.

“When I see all the wringing of hands about why we can’t get diversity in public media, you just have to do it,” Burger said. “Gosh, we’re so much more relevant and powerful for our community because of it.”

In working with Marizán, Burger found it was sometimes difficult to get her to express herself in the radio style used at the station. An NPR story on how local interfaith groups were combatting ISIS was a particular struggle, but it also led to a breakthrough of sorts.

“We had that seminal moment that came out of that very, very tense trial that she was undergoing that day,” Burger said. That’s when Marizán told him that she felt there are words that just don’t translate from Spanish as effectively as she would like.

It’s a natural struggle with a second language, but it also opened up a way to talk about expression and words.

“Now it’s a common part of our conversation and I can tell when she’s having trouble,” Burger said.

3. Stand up for your staff

Marizán changed the sound of the station. She began to also open up to using a language on the station that more closely reflects her natural speaking, sometimes sprinkling Spanish when hosting on Sundays.

“It’s just the way I feel comfortable speaking most of the time,” she said. “And I don’t get to do that a lot.”

Not everyone likes the mixture. A few listeners requests have come in for her to speak English only. But overall the response has been positive and Burger has stuck by her, bringing a very different sound to the local airwaves.

That welcoming environment has supported Marizán in bringing new ideas to the newsroom. Last fall WNIN launched ¿Qué Pasa, Midwest?, a bilingual podcast. In a city of divided political political allegiances, the station is working to connect newcomers’ stories and language to the larger city in a way that will welcome them and not provoke a backlash.

The stories so far have been human interest pieces: on machismo in a local soccer league or growing up eating tres leches cakes while talking politics and the spread of pulque, a Mexican drink carried for local immigrants.

The team has ambitions to use the podcast to connect with different communities in Evansville in several ways. Marizán has a vision of Latino workers taking a break from their factory jobs, popping in earbuds and listening to stories about their community. Burger sees a multiplatform approach that includes connecting with Spanish teachers in the classroom, millennials via YouTube, and the older mostly white residents of Evansville via radio broadcast.

When the station held its annual fundraising gala, ¿Qué Pasa, Midwest? raised more than $15,000. It has also received funding from PRX Project Catapult, a podcast development program for public radio stations. Thomas and Marizán have been working with trainers on the bilingual flow and are hiring a part-time editor/producer.

Burger says that the podcast is one example of how, particularly in the digital era, opportunities can be found and quality journalism can be produced in small cities such as Evansville, especially if you take the steps to evolve with your community.

5. Get out of the newsroom: connect with the community

For Marizán, a key goal is to connect stories back to the people she is reporting about. So far she has found it harder to get Latino laborers to listen than she had hoped, as they work long hours and do not have a tradition of listening to public radio.

“One of the things we wanted to do is to connect everybody,” she said. “That’s one of the things that is lacking, is a way to share your stories with people. Your community.”

But they are trying via listening parties, and relentless efforts to spread the word on the street.

For the reporters it has also been an exercise in understanding the community better. Thomas, who grew up in New Orleans and then Kentucky after Katrina, is learning about the Latino residents of Indiana.

Daniela Gerson is an assistant journalism professor at California State University, Northridge and a senior fellow at Democracy Fund. She was previously a community engagement editor at the Los Angeles Times. As a journalist and educator, her work focuses on multiethnic communities and innovations in participatory media.

This piece first appeared on the Local News Lab, which is dedicated to creative experiments in journalism sustainability. Local News Lab believes the future of local news depends on creating new kinds of collaboration between journalists, newsrooms, and communities. The Lab is a project of Democracy Fund.