Netizen Report: Venezuela’s Conflict Moves From the Streets to the Screen 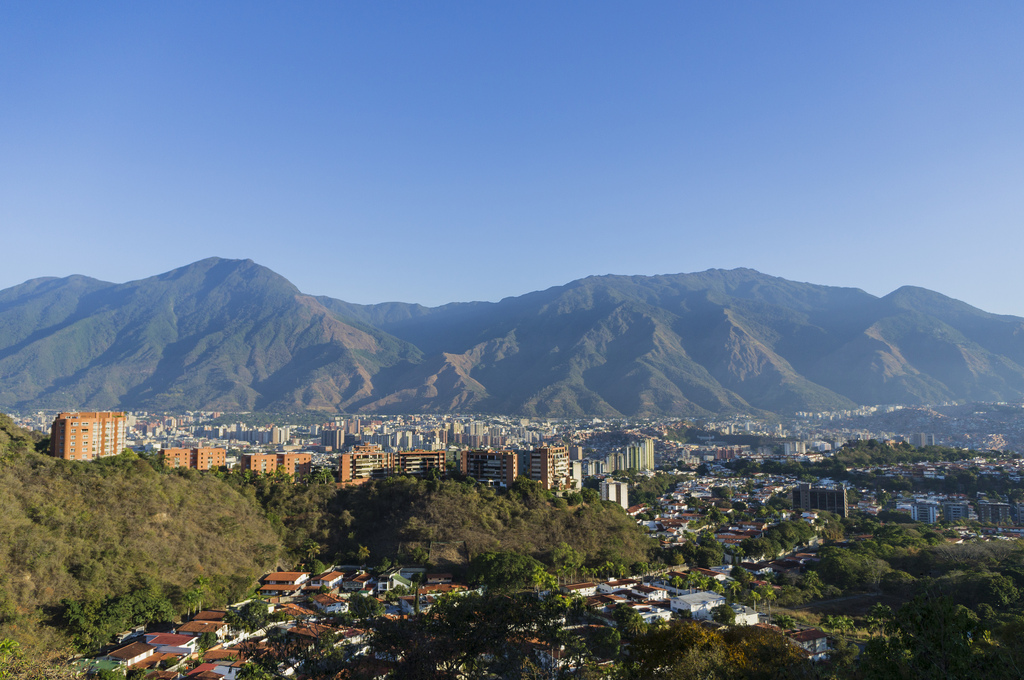 Photo by Danielito311 on Flickr and used with Creative Commons license.

On the night of June 28, Internet users across Venezuela reported that multiple major web and social media sites had gone dark. According to the media organization Venezuela Inteligente:

An hour later, users were able to access those sites again. This wave of censorship comes in a moment when Venezuela’s government is facing record levels of public opposition and unrest, and a rapidly escalating economic crisis that has led to widespread hunger and threats to public health countrywide. Internet access has significantly deteriorated since the government extended the country’s state of emergency (which has been in place since May 2016) and officially authorized online content filtering. In May 2017, the Index on Censorship published evidence of 41 websites being blocked in the country.

While authorities may see social media censorship as a useful short-term mechanism for limiting speech that sparks public unrest, they too rely on Internet access to communicate with their citizens.

Just last week, Venezuelan President Nicolas Maduro ordered officials to investigate Twitter employees in Venezuela for suspending the accounts of 180 government employees and chavistas, as supporters of former president Hugo Chavez are known. Maduro vowed to “unmask” the identities of the Twitter officials responsible and to create thousands of new accounts to continue the “battle on social media.”

On June 29, well-known Vietnamese human rights blogger and community leader Nguyen Ngoc Nhu Quynh (who blogged under the name Mother Mushroom) was sentenced to 10 years in prison after a Khanh Hoa district court convicted her of distorting government policies and defaming the Communist regime on Facebook and in interviews with foreign media outlets.

Vietnamese authorities also forced professor Pham Minh Hoang into exile on June 24. Hoang was stripped of his nationality in May and forcibly removed from his house on June 23. He said he was detained for 24 hours before authorities forced him onto a plane to Paris. He is now separated from his wife and young daughter and unable to take care of his disabled older brother. A blogger and member of Viet Tan, the Vietnamese democratic political movement, Hoang was detained for 17 months in 2010. He has conducted trainings on cybersecurity, human rights and leadership skills since his release. “I still have a little hope, one day, to come back to live and die in Vietnam,” he told Associated Press.

Cuban journalist Manuel Alejandro León Velázquez was arrested by Cuban state security officers in Guantanamo province and detained for two days. Police also confiscated electronic equipment, mobile phones, several hundred dollars worth of US, EU and Cuban currency, and his passport and press card. León Velázquez is a reporter for the independent news website Diario de Cuba and has covered hurricane relief efforts and infrastructure challenges in eastern Cuba. He has been summoned for a meeting with police on July 3, who charge that he has been distributing “false news.”

A video journalist and the director of the news website Rif24 was arrested on June 6 in the Rif region of Morocco, where protests focused on the declining economy, poor infrastructure and government corruption have been taking place since October 2016. Mohamed al-Asrihi is currently in pre-trial detention on charges including practicing journalism without official accreditation and receiving foreign funding from “separatists” abroad. He is reportedly being held in solitary confinement in Casablanca’s Oukacha Prison.

Photo by Simon Marussi on Flickr and used with Creative Commons license.

A video clip of Charlie Chaplin’s ‘The Great Dictator’ has been blocked on YouTube at the behest of the military-backed government of Thailand. Internet users reported on June 24 that the video clip with Thai subtitles was inaccessible on YouTube. The page for the video instead displayed the standard message: “This content is not available on this country domain due to a legal complaint from the government.”

“The Great Dictator”, a Hollywood film by comedian Chaplin, parodied the rise of Nazi leader Adolf Hitler in 1940. June 24 is the day when Thailand commemorates the 1932 revolution which ended the country’s absolute monarchy.

Internet users are anticipating that the majority of VPN apps for individual use will be inaccessible in mainland China by July 1, 2017. Whisperings of a state ban on unauthorized VPNs spread widely on Twitter and Weibo after the popular VPN service provider Green announced that the company would cease operations by July 1. That date is sensitive because it marks the 20th anniversary of the transfer of Hong Kong from British to Chinese power. However there is not yet direct evidence that there is a direct connection. The move may also indicate a forthcoming ban has been expedited. China’s Ministry of Industry and Information Technology had announced that it will ban “illegal services,” including unauthorized VPNs, in March 2018.

After Gabon and the Gambia shut down networks during recent elections inquiring minds want to know if Kenya will follow in their footsteps during upcoming elections on August 8. In a press statement, Kenyan ICT Cabinet Secretary Joe Mucheru affirmed, “We are a digital country and that is not our intention. It is not even a remote fall back position.”

Facebook will not release data about political campaign ads posted on the site, despite requests from researchers who say the information is critical for accountability and preventing fraudulent advertising during elections. US television broadcasters are required to provide details about the cost and schedules of ads, but this information is not easily attainable for online advertising, despite substantial shifts toward digital rather than broadcast ads.

Gmail has long scanned the content of its users emails in order to serve up targeted advertising to them. That practice may be ending by the close of this year, according to an announcement from the company, a decision privacy advocates are cautiously welcoming.