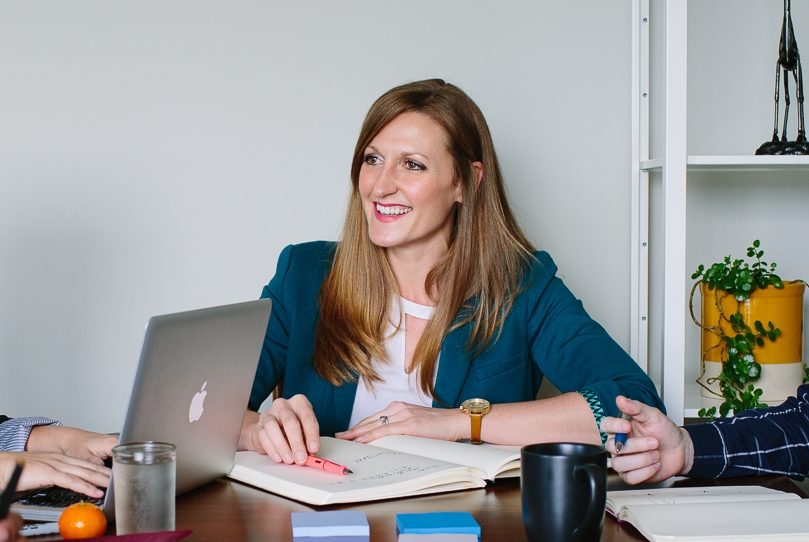 Today the Columbia Journalism Review published new research by Lindsay Green-Barber on the state of the conversation around impact in media. The research looks most closely at Evicted and Abandoned, a global investigation into the World Bank led by the International Consortium of Investigative Journalists, examining how a focus on impact leads ICIJ to particular decisions about story selection and execution, and offers recommendations based on ICIJ’s experience.

Here are the key findings from the executive summary:

What interests me most in this report is how the idea of impact is not confined to media supported by philanthropy. Commercial news organizations are incorporating an impact mindset into their journalism, their business model and their marketing campaigns. Indeed, Green-Barber finds a rich history of impact at the core of media of all kinds, which she and I talked about over email. Here is our lightly edited conversation.

You argue that journalism as a profession is built on an assumption of impact. What leads you to say that?

Green-Barber: In a word, history. If you look back to the earliest news publications in the US, throughout the majority of the 1800s they were associated with political parties and were essentially tools for securing votes. It was only in the late 1870s that some newspapers went independent, although still with a mission. Only this time the mission was to expose corruption in political parties, politicians, government institutions, and businesses. When journalistic norms of “neutralism” and unbiased reporting emerged in the early 1900s, they were paired with an assumption that this type of journalism would be most effective in informing readers so they could better participate in civic life – still an assumed effect, or impact.

Do we have a better vocabulary now to talk about impact?

Green-Barber: I think there is better vocabulary available, but that doesn’t necessarily mean that it’s being employed consistently across the field. I encourage people to speak with as much specificity as possible. For example, when I work with media organizations, rather than talk about “impact,” I ask what success looks like, for staff, for leadership, and for other stakeholders. I find that when people get specific, there’s actually more overlap than divergence. And success often falls into one of three categories: media companies want to effect micro, individual level change among audience members; m eso change at the level of networks or discourse; and/or macro, structural changes.

Theory of change, for example, is a term from the social change community that we’re now using to evaluate journalism. Is the theory of change right now sufficient? Do we need to adjust it?

Green-Barber: As a social scientist, I don’t believe there is one theory of change that works for any social change organization, media company, or foundation. In the context of journalism, change is complex, it doesn’t happen in a vacuum, and processes are different depending on so many things – the topic area, publishing partners, the political opportunity structure, and the list goes on. But, I do think it’s useful for organizations to have a general hypothesis for how and why their content will lead to the success their organization wants to have. And, why not test those hypotheses and refine them based on research findings in order to allocate resources efficiently and maximize success?

How is the role of funders different in 2017 compared to, say, five years ago when it comes to these issues?

Green-Barber: I’m not sure the role of funders is different – philanthropy was then and has proven to be a crucial sector for supporting high quality, nonpartisan reporting. But I think the ways in which philanthropic supporters of journalism are approaching the question about the purpose and effects of journalism have evolved, and – dare I say – matured. I hear funders asking sophisticated research questions about the effects of media. And I see funders allocating resources to answer these questions, whether it’s employing independent researchers or building capacity internally in organizations. But there is, of course, still more to be done, and I sincerely hope that funders continue to invest in building capacity in media organizations to ask and answer tough questions.

Funders often are the ones advancing the conversation, while for many journalism organizations it’s been a source of discomfort (as any culture change can be). But disruption here is a net positive, I imagine?

Green-Barber: The conversations between a funder and a journalistic outfit can be complicated and there are journalistic ethics and norms that need to be respected. But if both parties come to the table with mutual respect, and if they can be clear and honest about their goals, their needs, and the pressures they’re facing, I’ve seen many instances in which both sides can not only work through any discomfort, but they may actually learn important things along the way that can inform the future work of both.

I hear you calling for a bigger view of impact that doesn’t just focus on powerful institutions and individuals. But isn’t the renaissance in journalism driving readership and revenue grounded in holding the powerful accountable?

Green-Barber: Yes, but how do you hold the powerful accountable? Do you get information to interest groups in order to fuel social movements and social mobilization? Do you reach the broadest possible audience in order to shame the powerful to “do the right thing”? Do you work to spread your findings like wildfire throughout the media in order to change the conversation? For me, the bigger picture is understanding that the answer is, all of the above, but not all at the same time. And, if journalism organizations can communicate that reality with their audiences, I think that’s not only good for revenue, but good for trust in the power of media to contribute to democracy – not just name and shame.

Should we be documenting or tracking the negative impact of journalism?

Green-Barber: Of course. But I’d also work to think about processes of change, rather than the positive/negative binary. What looks negative today might turn out to be a key ingredient in a longer-term change process a year or two down the road. And, on the flip side, “positive” impact – let’s say a new law being passed – might have unintended consequences, or never be implemented or enforced, or a whole slew of other longterm null or net-negative results. But, if we can better understand these change processes, their similarities and differences, we might be able to do even more journalism that has even more impact.

You can read the entire research report here, or here in PDF form.