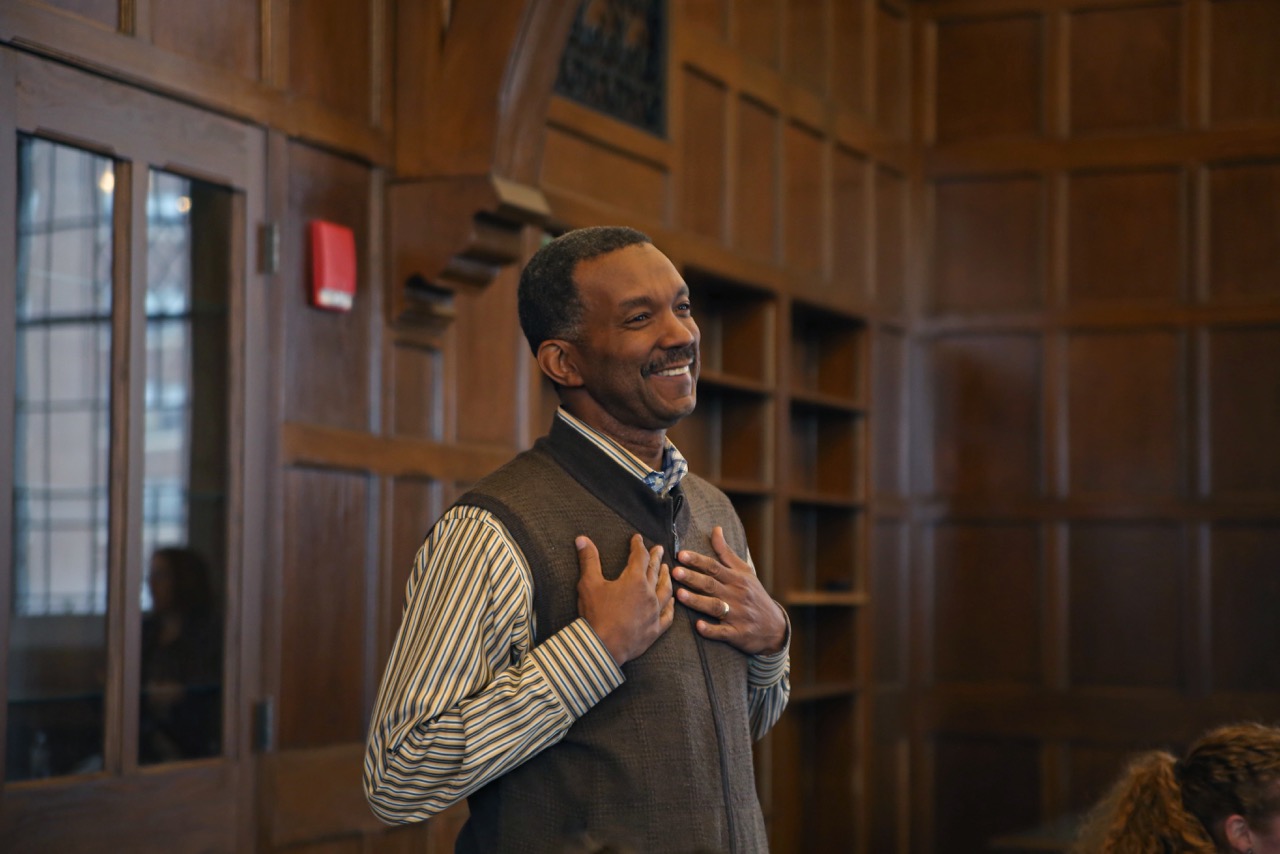 In MetricShift’s predictions for 2017, I wrote that newsrooms would stop talking about how to track impact and start to matter-of-factly document and publicize the effects of their reporting.

An early indicator was the Jan. 3 announcement of the O’Brien Fellowship Award for Impact in Public Service Journalism. The new award from the Marquette University Diederich College of Communication will be given out as part of the American Society of News Editors annual awards contest. The winner will have produced journalism that “helps to solve a community or societal issue, and leads to changes in laws, regulations or other demonstrated results.”

"It’s difficult to gauge the full impact of a public service project neatly within a calendar year." -Herbert Lowe

Of course, many journalism contests already consider impact in their judging, including Investigative Reporters & Editors and ASNE itself. But the O’Brien Fellowship award is unique, with a two-year eligibility period, cash prize and an opportunity for students and faculty at Marquette to learn from the winners.

I asked Herbert Lowe, director of the O’Brien Fellowship in Public Service Journalism and a professional in residence at the Diederich College, about that and more, and his answers shine a light on where the community of practice around impact stands early in the new year.

Why does it matter to specifically recognize and honor the impact of public service journalism?

Herbert Lowe: I learned a long time ago that journalism at its best comforts the afflicted and afflicts the comforted. On any given day, newsrooms near and far do important and even great work that transcends the basic relaying of information to their various audiences across our nation and world. But we’re looking for work that goes even further – that not only focuses on solutions, but also changes how a community or society deals with its toughest issues, whether it be matters of criminal justice, race and ethnicity, health care, education, immigration or the environment, not to mention transparency or accountability. We’re looking for clear demonstration of how a news organization made a difference in its community, state or nation.

Is that something new in journalism now? Maybe something you’ve come to understand better the last several years, or from working with the O’Brien Fellows?

Lowe: There’s plenty new in journalism now – much of it for the better (for starters, data journalism and data visualization), and much of it for the worse (fake news, lack of verification, etc.). The relationship between the news media and the Trump administration is causing much anxiety. But that’s an entirely different Q&A, right? Here are two things I have come to understand better from working with O’Brien Fellows: 1) Newsrooms are filled with men and women with gigantic hearts for those aspirants soon coming to work with them as colleagues, or even to take their jobs in the not-too-distant future, and 2) students can contribute mightily to public service journalism as reporters and researchers. The O’Brien Fellowship is unique in that it typically matches award-winning journalists with undergraduate and graduate students who know relatively little about public service journalism, but are eager to learn from the best. I love seeing our fellows strive to have their student cohorts maximize their shared experience.

What do you hope students can learn from the winner of the new award?

Lowe: Any stellar reporter or editor knows that the kind of journalism that truly has an impact is more than a notion. How was it conceived? What were the opportunities and challenges? What was the turning point in the investigation? [ProPublica’s excellent new podcast The Breakthrough is all about those turning points. —Ed.] What new forms of reporting, research and storytelling – beyond text, images, audio and video – were employed? What did the reporters and editors discover or present that could be relayed to our aspiring journalists in our college’s classrooms or student media? All of this would be tremendous for our students, faculty and staff to glean from one or more of the industry’s shining stars.

What’s the thinking behind allowing a two-year eligibility window for this award? That’s pretty unique among journalism awards.

Lowe: Most journalism awards, as you know, honor work published or aired within a given calendar year. However, it’s difficult to gauge the full impact of a public service project neatly within such a time. Often, a newsroom releases a yearlong investigation in November or December. It’s unlikely that the full impact of that body of work would could be realized or measured in only a few weeks. Our thinking is that, for example, it typically takes many months for a significant community, industry or governmental discussion to take place, and or then for a local or state legislative body to enact resulting laws. Thus, for our award a two-year window allows a newsroom to begin its public service journalism project early one calendar year and then wait to revealed what happened because of it well into the next one.

The deadline for the O’Brien Fellowship in Public Service Journalism is January 27. Who should apply and why?

Lowe: We have had our share of O’Brien Fellows who are Pulitzer Prize winners and finalists, and those who have finished college or graduate school only three years before. There are generally four key questions a potential applicant should answer: 1) What is the public service journalism you wish to do? It should be something one can take what we like to call a “deep dive” into, and not an effort needing just two or three months. 2) What is your experience doing public service journalism? It helps immensely if you have produced some significant stories about the topic before, to show you know what you’re getting into in terms of going the distance on a major journalism project. 3) How would you incorporate students into your work? As discussed above, we have some fantastic student journalists and researchers eager for experiential learning. 4) How will the public access your public service journalism? If you’re coming from an established newsroom, that’s an easier sell. We have had two independent journalists as fellows. We require from such applicants a letter from a leader of the news organization intending to publish or air his or her work. In short, we’re looking for people ready to do the best journalism of their career – and able and willing to show our students how it’s done.

The deadline for the ASNE Awards is Jan. 29.