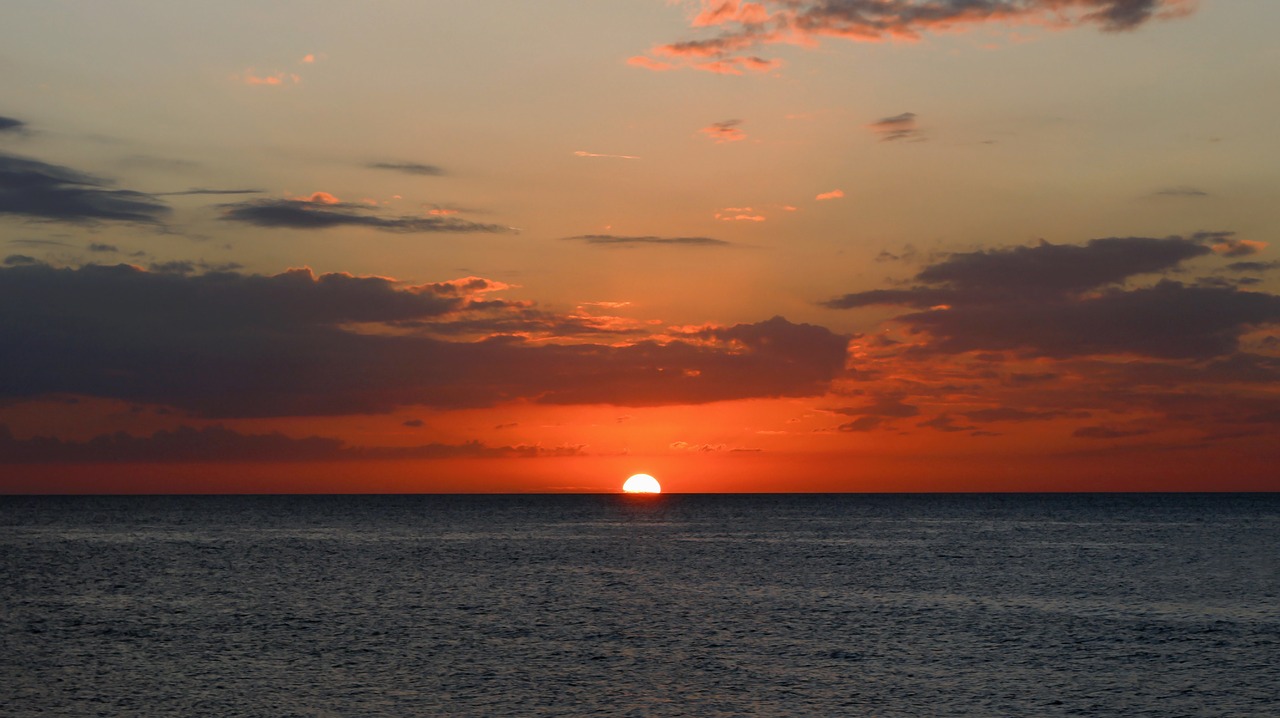 As the sun sets on 2016, we take a look back at the biggest stories in digital media.

"To what degree does it have to be disputed before it gets taken down? Something is or it isn't." Connie Guglielmo on Facebook's initiative to flag fake news stories

It’s been quite a year. As 2016 draws to a close, we’ll spend this episode looking back at the biggest digital media stories of the year. From Donald Trump’s shocking election and the rise of fake news to the love/hate relationship between social platforms and publishers, to the big push into video, we’ll cover the Top 5 stories of the year. Politico’s Alex Weprin will join us to talk about the big stories he’s covered, including the struggles of cable networks in the face of cord-cutting and skinny bundles, and the big merger between AT&T and Time Warner. Our Metric of the Year is video views, and a talk with CNET’s Connie Guglielmo about the year in cybersecurity and hacking, and the battle between Apple and Samsung.

Connie Guglielmo is editor in chief of CNET News and is responsible for overseeing a global team that covers breaking stories and also delivers analyses and features. She’s a veteran tech reporter and editor who has worked in and around Silicon Valley for MacWeek, Wired, Upside, Interactive Week, Bloomberg News and Forbes.

Alex Weprin is deputy editor for POLITICO Media. He

also writes about TV. He has served as the editor of Mediabistro’s TVNewser blog, and his writing has appeared in Broadcasting & Cable Magazine and Variety.

Top Five Stories of the Year

It’s no surprise that fake news tops our list as the biggest digital media story of the year. Let’s step back and look at what may have been a turning point. In May, Gizmodo’s Michael Nunez revealed that Facebook’s news curators may have been suppressing conservative-leaning stories in the “Trending Topics” section. Then in August, Facebook fired its human editors and replaced them with an algorithm. In the following weekend, a fake news story spread that Megyn Kelly was being fired from Fox News. Of course, many media watchers raised concerns (us included) about Facebook’s growing influence and lack of editorial control.

Click on the photo or here to see the full series.

All the while, CEO Mark Zuckerberg kept saying Facebook wasn’t a media company. Fast forward to the surprising election of Donald Trump, and we’re seeing even more scrutiny on fake news, as so many pro-Trump and anti-Clinton fake news made the rounds. Facebook and Google both announced that they would crack down on sites spreading misinformation by excluding them from their ad networks, and the latest word this week is that Facebook announced a new collaboration working with publishers like Snopes and Poynter to identify and bury fake news in feeds. And as we learned last week with the #PizzaGate shooting, the tendrils of fake news can extend into the real world with serious consequences.

As we alluded to in our top story, social platforms have become increasingly influential distributors of news. In 2016, we saw them refine their products, with Twitter “Moments,” Snapchat’s walled garden for content, Discover, and Facebook’s “Trending Topics” (and they’re working on something called “Collections”). While publishers have pushed into distributing their content heavily onto platforms, they haven’t been happy with sub-standard metrics, loss of branding and relationship with readers, and strict rules set by platforms. Some, like the New York Times, are treading lightly, as the Times has only been publishing a few stories per day on Facebook’s Instant Articles. Of course, the platforms have had their own stumbles in editorial, with Snapchat killing its Local Stories initiative, and Facebook firing its editorial staff, while Twitter has struggled to rein in abuse and harassment. Perhaps publishers could help platforms on those fronts, while platforms could open up their data and work more collaboratively with publishers.

3. The “Trump Bump” for Paid Subscriptions and Donations

While Donald Trump’s war on the media has left journalists and editors scowling, he’s also helped boost the media’s bottom line. The “Trump bump” has led to soaring paid subscriptions and donations for everyone from the New York Times to ProPublica to Mother Jones. And as we discussed last week on the podcast, the New York Times reached 2.5 million subscriptions thanks to this post-election wave. What’s even more interesting is that this number may be sustainable. The Financial Times received a similar boost post-Brexit and has been able to largely keep its larger audience. Despite Trump’s attacks on the media and free press, there remains a symbiotic relationship between them, as he still craves the attention of the media, and the media have had record ratings and revenues during his run to the Oval Office. We’ll be watching this fascinating, and possibly scary, relationship as it evolves in 2017 and beyond.

4. Gawker Folds after the Hulk Hogan Verdict, and Sale to Univision

Who would have thought it would have ended like this? This year we said goodbye to a pioneer in blogging, Gawker Media. It seemed like Gawker was in court with wrestler Hulk Hogan for years though the actual trial lasted two weeks over a sex tape that Gawker published. Hogan was backed by Silicon Valley billionaire Peter Thiel, and won a $140 million trial judgment against Gawker and its journalists. After Gawker Media filed for bankruptcy in June, the search was on to find a home for its blogs. They found that home in Univision which purchased Gawker’s assets for $135 million. Eventually, Gawker honcho Nick Denton settled with Hulk Hogan and a few other litigants so that the sale could go through, but that settlement involved removing some stories from the site. Plus, Univision was not interested in publishing to Gawker.com, which hasn’t been updated since August. While many people found it hard to feel sorry for the publish-anything gossip mongers at Gawker, the threat of billionaires shutting down publications through the courts remains very real.

5. The Massive Push into Video by Mashable, BuzzFeed, Facebook Live, and More

If 2015 was the year publishers asked, “what’s our podcast strategy?” 2016 was the year publishers asked themselves “what are we doing with video?” And while we have a soft spot for podcasts it’s hard to deny the traction video has for publishers. This is by design of course, and mainly due to the steady demand for video ads. Facebook has had its own video push with Facebook Video, Facebook Live and Instagram Stories. Twitter has been supporting live-streaming video with its Periscope app since 2015, and this week announced it would support live streaming in the Twitter app. The company has also partnered the NFL, Bloomberg, BuzzFeed and CBS to live-stream events. Snapchat has become the video app of choice for millennials and is planning an IPO for next year. And publishers like BuzzFeed and Mashable went all-in on video, with BuzzFeed reorganizing its company with a greater emphasis on video across its entertainment and news divisions. In March, Mashable raised $15 million in funding led by Turner and Time Warner, and also reorganized with a big video push. The question is when do we get to video overload, and do consumers want that much video content from that many publishers?