Netizen Report: What Do Zimbabwe, Kashmir, Turkey Have in Common? Internet Censorship 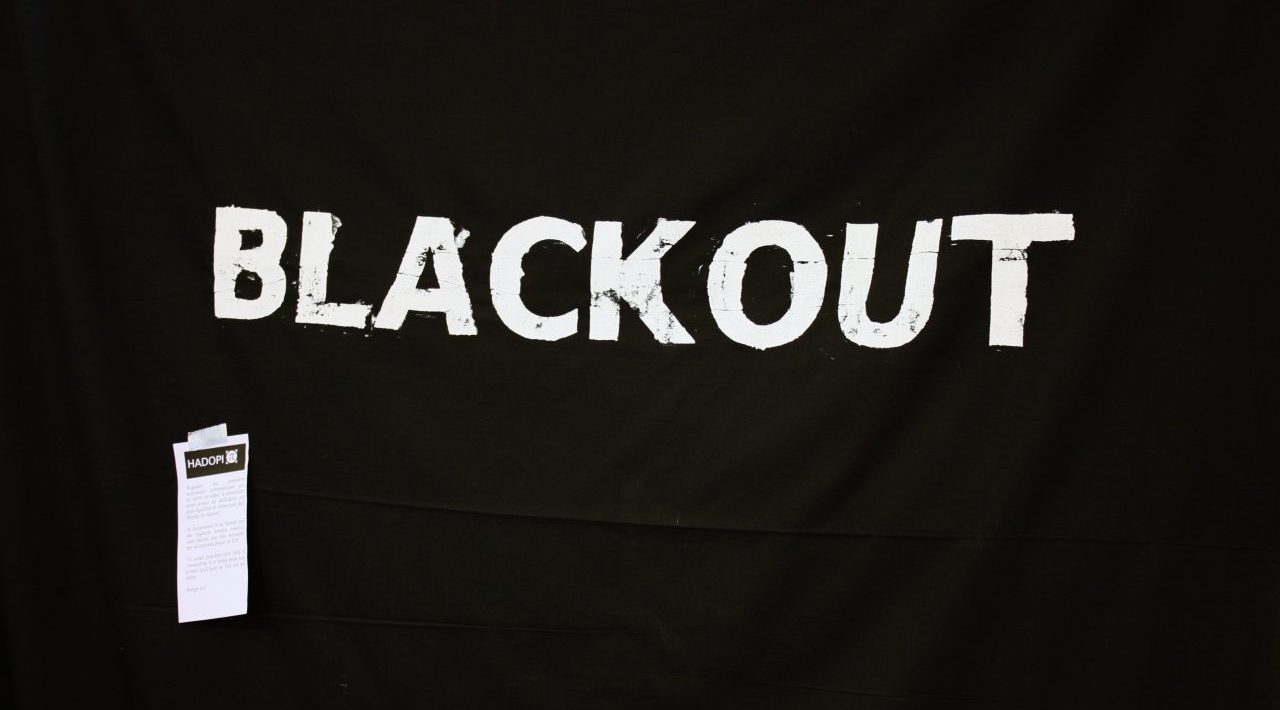 Reports of web censorship — ranging from specific websites being blocked to overall Internet blackouts — have been so widespread over the last two weeks that we’ve decided to dedicate this Netizen Report to the trend.

Protests across Zimbabwe over an escalating economic crisis have brought on a new wave of censorship in the country: Zimbabweans have reported not being able to access WhatsApp, which was used to organize and circulate images of the protests, and the telecom regulatory authority issued a public notice warning users they were being closely monitored and could be “easily identified,” according to the Washington Post. The Zimbabwe Broadcasting Corporation and radio station STAR FM also received a warning from the CEO of the Broadcasting Authority not to “broadcast programs that incite, encourage, or glamorise violence or brutality” and to avoid “broadcasting obscene and undesirable comments from participants, callers and audiences”. The government is rumored to be working on licensing an Internet gateway for the country, a mechanism that would force all traffic to pass through a single portal that would be operated by the government and allow authorities broad access to Internet traffic and user data.

Kashmiris report total suspension of Internet and mobile amid unrest

Amid unrest over the July 8 killing of Kashmiri rebel leader Burhan Wani, Internet and mobile services were shut down for at least six days. Thousands of Indian soldiers are patrolling the streets, and have used tear gas and pellets on protesters. Several Kashmiris have also reported having their social media accounts suspended in what free expression advocates Baba Umar and Nighat Dad suspect might be a campaign by trolls to flag their accounts.

Meanwhile, during the attempted coup in Turkey, Internet users reported having trouble accessing a range of websites and services including Facebook, Twitter and YouTube. CloudFlare reported an approximately 50 percent drop in Turkey’s total Internet traffic during the unrest. Yet what at first appeared to be at least a partial blackout typical of past periods of unrest in Turkey soon turned on its head, as President Erdogan turned to Twitter — which he described in 2013 as a “menace to society” — and Apple’s FaceTime in order to address the country. Websites continue to be blocked in the aftermath of the attempted coup, with the Turkish site Engelli Web (Disabled Web) reporting that a judge approved the censorship of 20 websites. And following Wikileaks’ release of nearly 300K emails sent to and from officials of the AKP, Erdogan’s party, Wikileaks was blocked too.

Ethiopian telecommunication company EthioTelecom blocked social media platforms including Twitter, WhatsApp and Facebook Messenger for at least two months in December 2015 and January 2016 in Oromia, where students are protesting government plans to expand the capital city Addis Ababa into neighboring farm lands in the state. The telco also reportedly plans to enforce a new price scheme for VoIP data usage in order to more heavily regulate data plans and what kinds of apps users can operate on their devices. And it intends to track, identify, and ban any mobile devices not purchased from the Ethiopian market, making it easier for the company to track data sent to and from subscribers on the network. The protests in Oromia, which began in November 2015, have become a series of the largest and bloodiest demonstrations against the Ethiopian government in a decade, with at least 400 people killed, more injured and thousands jailed. Facebook and Twitter have been critical for spreading information about the protests.

Brazil: WhatsApp is down, briefly

WhatsApp was also briefly blocked in Brazil for the third time in less than a year following a court order from a judge after failing to surrender user data to police. The Supreme Court accepted an appeal that brought the service back online four hours later, calling the lower court’s decision “not very reasonable and not very proportional.”

A group of Iranian hardliners have demanded the government stop blocking Twitter, in an unexpected change of tune from a group who typically stand at the forefront of policies curtailing freedom of expression. The group wants to use Twitter to counter Saudi Arabian propaganda, which they argue is part of a “psychological operation” against Iran. Propaganda concerns have increased since the recent attacks in Nice, France.

Iranian officials also have responded to Pokemon Go, pledging to censor the game if the developers do not agree to cooperate with Iran’s National Foundation for Computer Games, which has censored multiple games in the past. They say they will seek to keep the game’s data servers inside of Iran, along with cooperation with the government to prohibit the game from targeting locations that could be of national security concerns. The request to keep servers inside the country might be seen as an extension of the Supreme Council of Cyberspace’s demand that all foreign messaging companies, within one year, move the data they hold about Iranians onto servers inside the country or face censorship.

In other news, Iran has put Apple on notice, stating the company has just a “few days” to register or “all iPhones will be collected from the market,” according to a report by Tasnim News. Due to sanctions against Iran, Apple had previously not officially entered the Iranian market. Smugglers, however, have brought iPhones to Iran. A 2015 report suggested there were about 6 million iPhones in circulation in the country at that time. This new ban would not affect existing iPhone owners, but would ban further sales of the phone on the market.

The Nicaraguan government is considering a repeal of its Internet tax in order to improve national connectivity. Currently the government charges a 20% tax on mobile terminals, resulting in high costs for Internet users. The announcement followed meetings between government officials and  entrepreneurs in the telecommunications sector to explore ways to improve infrastructure.

US and EU shake up international data privacy agreements

The US government is considering a new agreement to allow other countries to directly serve demands for user data and wiretaps on US technology companies, rather than having to participate in the often slow mutual legal assistance treaty (MLAT) process, wherein the US judiciary must be involved in issuing approval for data requests.

The European Commission adopted the EU-US Privacy Shield, a new framework intended to replace the now-defunct Safe Harbor agreement under which Europeans’ personal data can be transferred to the US and vice versa. Though technology companies seem generally happy with the deal, which allows them to continue their trans-Atlantic business, privacy groups have expressed reservations, saying the safeguards fail to sufficiently protect users’ data and can be easily undermined.