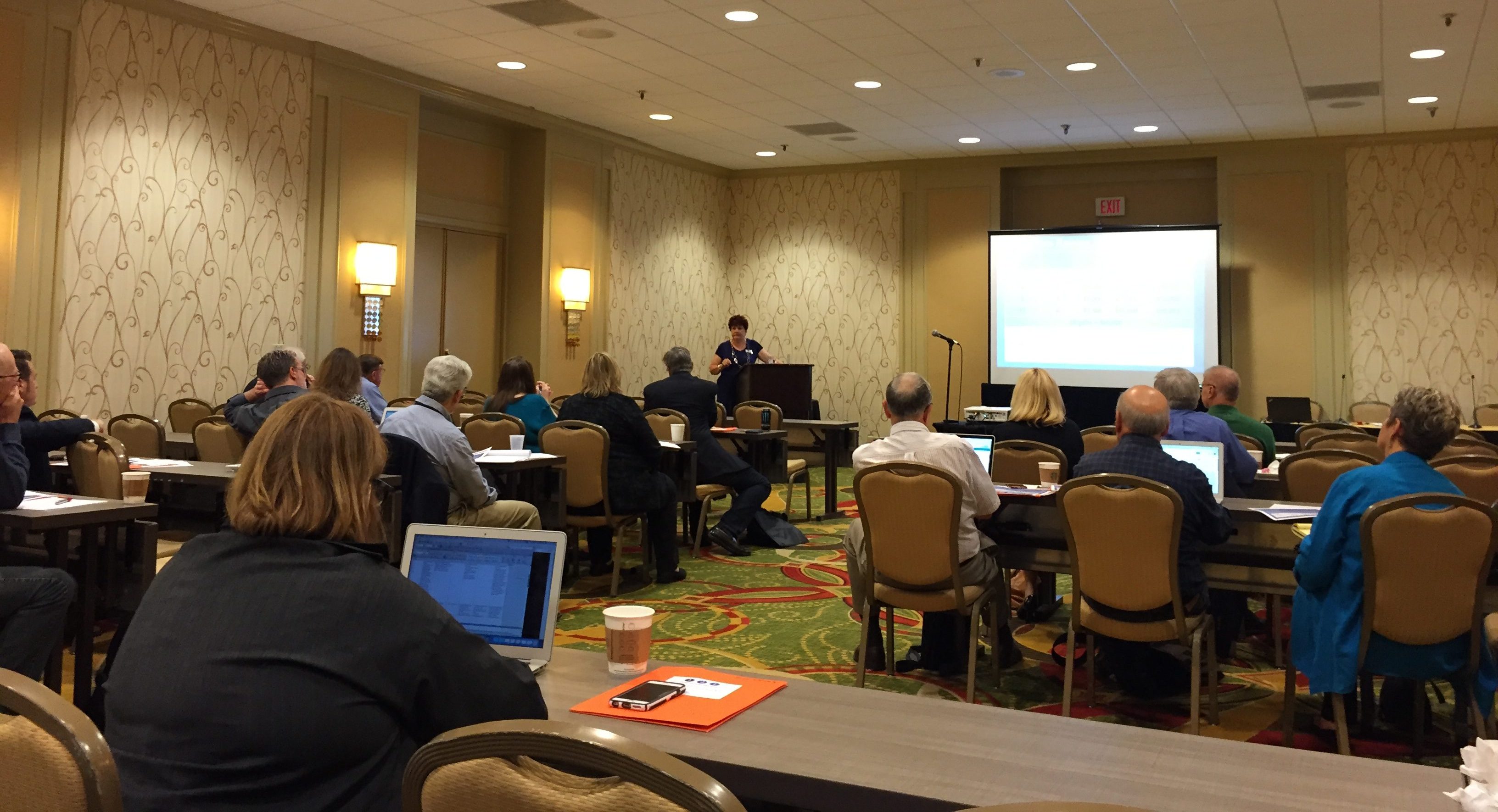 When more than four-dozen non-profit media leaders got together last week at a Marriott in New Orleans, they got a crash course in audience engagement.

Question number one: “Who is your customer?”

The day-long workshop was organized by the Institute for Nonprofit News, an organization founded in 2009 to support investigative journalism and now broadly serving mission-driven news organizations. (Disclosure: I help to publish the INN newsletter and have worked with several INN members in attendance.)

The challenge facing non-profit newsrooms today — like their commercial counterparts — is how to find and develop an audience that will pay for journalism. Their customers are the members and potential members whose sustaining donations will roll in month after month after month.

When the goal is audience revenue, what gets measured must reflect that. Here are five takeaways from INN Day 2016 for engagement editors and audience analysts.

1. Focus Your Metrics on Quality

Many non-profit newsrooms are looking to members for their future. The reason? An urgent need to diversify revenue beyond the small handful of foundations and major donors that many organizations depend on to make their annual budget.

And while membership programs can be complicated, the definition of a member is decidedly not: “People who give us money every year to support the public service we provide,” said Mary Walter-Brown, publisher and COO of Voice of San Diego.

That requires a different approach from a commercial publisher in the advertising business. “Having more hits could be an indication of good things, but when you’re talking about a business model, it doesn’t mean anything,” said Eric Poerschke, a marketing expert with NextLevel Thinking.

The Texas Tribune in 2009 famously avoided covering of the Fort Hood shooting, not far from its newsroom in Austin. Having that level of focus is still relevant advice for non-profit media startups, with The Marshall Project a great example of how to participate in the news cycle while staying on brand.

When the goal is to build membership, social media is one of the most effective channels to find people predisposed to like and support non-profit news.

A Facebook ad campaign last year by Investigative Post, a watchdog journalism non-profit in Western New York, almost tripled the number of Likes on the organization’s Facebook page. The campaign, with $15,000 from the INNovation Fund, targeted users within a small radius around Buffalo, New York:

The campaign has increased web traffic by 50 percent and driven in-person engagement with Investigative Post at events including bar trivia nights and a policy lunch.

Takeaway: Target engagement on social media to move users up the ladder of engagement toward eventual membership. Measure ad performance and tailor to membership goals.

Non-profit newsrooms need to tell a story about why they are important and the value they provide to their communities. It’s not enough to share headlines.

“If all you’re doing is publishing news, that’s the perception you’re creating. But you’re really not telling people why you’re special,” Poerschke said.

Poerschke has worked with Voice of San Diego on its marketing strategy, and today every potential member gets three emails a month that promote membership opportunities, editorial products, and events sponsored by the newsroom. (Current members may get as many as five emails when their membership is up for renewal.)

That way, readers get to hear the story of Voice of San Diego itself — of which the news it publishes is only a part.

Takeaway: Don’t limit audience engagement to the stories being published. Measure and set goals to increase engagement around the organizational story.

4. Test and Measure Reasons for Giving

Tim Griggs shared research done at The New York Times about why people choose to become a member or subscribe to a digital news outlet.

There are three different profiles, he said. People who believe in the cause of journalism. People who are joiners. They want to be part of the club. And utilitarians who pay because they need or want news to do their job or live their lives better.

“Speak to the right audience at the right time with the right message,” Griggs said.

Takeaway: Create audience profiles and targeted messages, then track the performance of each combination of audience segment and messaging to increase member support.

5. And Finally, Know the ROI

Two days later at the Investigative Reporters and Editors conference, Sheila Coronel would deliver the keynote speech. Coronel, Director of the Toni Stabile Center for Investigative Journalism at Columbia University, described the unprecedented impact of the Panama Papers project.

“The investment in global investigative reporting pays off. Massively. The reforms that the Panama Papers have set in motion worldwide will hopefully result in billions of dollars in recovered wealth or unpaid taxes,” Coronel said.

And yet according to a recent report in the New York Times, the not-for-profit International Consortium of Investigative Journalists that coordinated the Panama Papers project with almost 400 journalists from around the world has been forced to cut costs in the face of budget shortfalls.

In terms of impact, the ROI of investigative journalism is unquestionable. But as ICIJ and the many non-profit newsrooms represented in New Orleans this week show, it takes more than that to build a membership to sustain the work.

Jason Alcorn (@jasonalcorn) is the Metrics Editor for MediaShift. In addition to his work with MediaShift, he is an analyst with the Media Impact Project and works as a consultant with non-profit newsrooms.