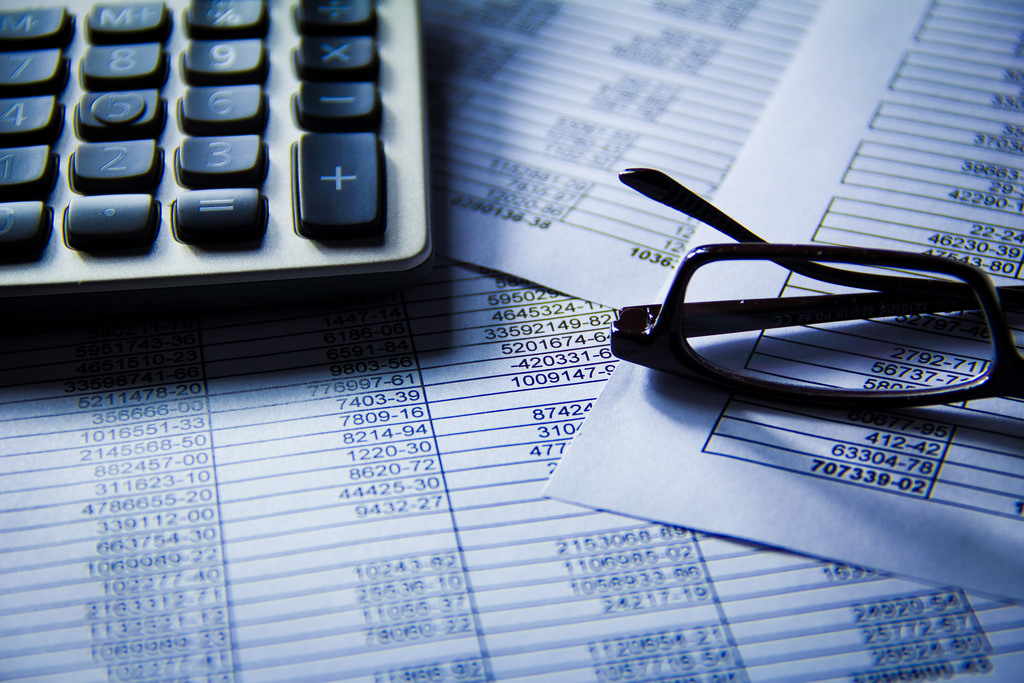 Photo by Ken Teegardin on Flickr and used here under Creative Commons license.

What comes after you’ve got the numbers? These newsrooms turned data into action.

My newsroom has taken the first step when it comes to metrics: We track data, present monthly reports at editorial meetings, keep an eye on Chartbeat. But responding to metrics can leave us at a loss.

Here are three ways newsrooms took the next step.

Sometimes metrics don’t push us to expand — they show us what to cut away. KQED Executive Director of Interactive Product Colleen Wilson said a careful examination of social referral traffic in 2015 triggered a shift in the Northern California broadcaster’s social strategy.

Discovering that about 90 percent of social referrals were coming from Facebook, KQED’s staff — who manage more than 20 social accounts — had permission to dedicate less time to low-delivering platforms Google Plus and Tumblr.

“We were spreading ourselves a bit too thin,” Wilson said.

Lesson: Check out your social referrals in Google Analytics — here’s how. Does the data correspond with how your spend your time? Where do you want to grow? Plus, remember Facebook referral traffic isn’t all it’s cracked up to be.

Forging new social audiences is a goal for many newsrooms, but NPR is reaping the benefits of tending a traffic workhorse: organic search.

Senior Editor for Engagement Wright Bryan said organic search accounts for about 25 percent of NPR’s traffic, a fact editors “didn’t focus on much.” But an experiment with The Two-Way’s window title fields this spring led to an organization-wide change.

Most journalists know headlines, ledes, links and URLs matter for search engine optimization (SEO). Less well-known is the window title — the text that appears at the top of your browser tab. In many content management systems, the window title mirrors the headline if left undisturbed, but Bryan said the field is an easy way to punch up SEO.

“We try to write our headline that appears on the page for human beings,” Bryan said. “For the window title field, it does have to be a headline, but we focus on keywords.”

For another, the headline “‘They Were So Beautiful’: Remembering Those Murdered In Orlando” became “Orlando Shooting Victims: Their Names And Their Stories” in the window title.

Bryan did not say how much the window-title experiment boosted The Two-Way’s organic search traffic, but he said NPR is now pushing to standardize the practice across the organization.

Lesson: Don’t take organic traffic for granted. Think about all the ways SEO can help your story travel. Be sure to visit the NPR Social Media Desk blog, which is full of good metrics geekery — their analyses of Facebook’s preferred audience tags and publishing times are particularly useful.

Digiday made its metrics work for the bottom line.

Editor-in-Chief and President Brian Morrissey noticed that a series of 11 explainers about programmatic advertising published between 2013 and 2015 was still drawing a significant chunk of the website’s organic search traffic years later — one page corralled about 20,000 pageviews each month, said Aaron Gottlieb, senior manager of audience development.

But pageviews themselves aren’t a business strategy. Gottlieb wondered how to draw these casual readers “into the funnel” toward Digiday’s revenue activities like awards contests and conferences. (Digiday is hosting a “Programmatic Summit” in Palm Beach this November. An entry-level ticket costs $2,595).

In March, Digiday pulled the explainers into a PDF “bible” of programmatic advertising. When readers of any of the 11 web articles scroll past the first several paragraphs, a pop-up window invites them to swap their email address for a download of the full PDF.

The result? Gottlieb said the articles have racked up 80,000 to 100,000 pageviews since March and converted about 4,500 email subscribers — a number Gottlieb expects to grow to 16,000 subscribers within a year. For Digiday, the return on investment was “massive.”

“It’s really listening first,” Gottlieb said. “It presents a value to us and its presents sustained value to our users.”

Lesson: Take advantage of natural opportunities. When old stories continue to bubble up, your readers are trying to tell you something.

Olivia Henry is the engagement manager at KALW Public Radio in San Francisco.