How to Take Advantage of Facebook’s Algorithm Tweak 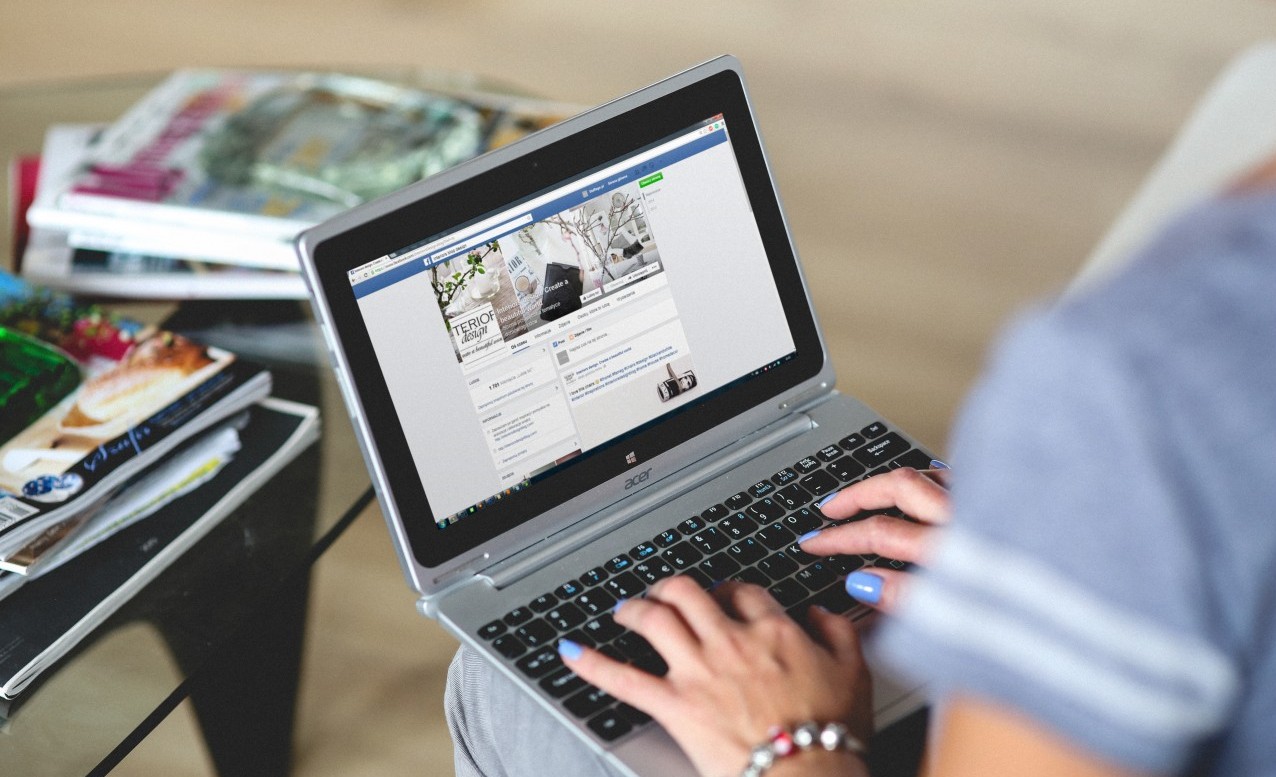 Photo from kaboompics.com and used here with Creative Commons license

Facebook is rolling out another newsfeed algorithm change that will affect both personal and fan pages. But don’t panic. This could have a positive impact on news publisher metrics.

The new tweak takes into account how much someone actually reads an article after they click on it. If a reader clicks on an article then quickly leaves, Facebook will reduce links from those pages showing up in newsfeeds.

"The winners could be publishers that actually have original, thoughtful content with depth that keeps readers wanting more."

But if a reader clicks on a link and then stays on the page, Facebook will increase links from that page or profile in future newsfeeds. In effect, it’s rewarding links that keeps readers engaged. It also discourages clickbait in search of pageviews that gets readers to a website without much payoff to keep them there.

It’s important to note that Facebook will be measuring reading time through their mobile browser and Instant Articles, so right now this doesn’t take into account articles clicked on a desktop. It’s also unclear if their findings will apply only to mobile newsfeeds, or all newsfeeds.

The losers in this change could be publishers that simply rehash headlines from other sites, slap on a few editorializing paragraphs and call it a day.

The winners could be publishers that actually have original, thoughtful content with depth that keeps readers wanting more.

As always, keep in mind that this is only one part of Facebook’s algorithm and should be considered in context of all your metrics and goals. Just in case slower sites think they might be able to game the algorithm, Facebook says they “will not be counting loading time towards this — we will be taking into account time spent reading and watching once the content has fully loaded.”

This obviously isn’t Facebook’s first newsfeed change, and it will be far from the last. The tweak is just that — a tweak. It’s not a reason to change your entire publishing strategy.

But it is something to take into account when you’re publishing stories on your website and on Facebook. With that in mind, here are some ways you might be able to use Facebook’s new changes to boost your metrics.

Think beyond the headline

If you can fit all of your message in a headline, maybe it’s not an article. Maybe it’s just a tweet. Think twice before publishing an article just to get something on your site and take advantage of a short-term news cycle. Think long term.

The classic inverted pyramid is a great way to prioritize information for busy readers. But it also discourages readers from continuing if every paragraph is less important than the last. So instead of using the traditional inverted pyramid style, look to the diamond. In this story structure, you start with an example of your topic, then you zoom out to show the larger scope and context, and then you return to your original example at the end. This structure encourages readers to keep going to the end rather than drop off after a paragraph or two.

Years ago, BuzzFeed came out against the tyranny of the slideshow, which artificially inflated pageviews by making users click through to the next photo. The navigation wasn’t user-friendly, and it frustrated readers. Today, you can measure audience awareness and comprehension through scroll depth, and give readers a better experience by keeping the story all on one page.

Give readers a preview

Have you ever shared a link on Facebook with a disclaimer like, “It’s a long read, but a good one”? You have to be in the right frame of mind to dig into a longer article, but the payoff can be worth it. A publisher can do this too by providing visual cues upfront about the time investment. Providing a table of contents, an estimated reading time or even a short synopsis of the article upfront can prime a reader to dig in. We have more info on how to do that in How to Use Analytics to Understand and Improve Audience Engagement.

Include a bonus at the end

This tactic can be used effectively by putting a special message at the end that rewards your most engaged readers. For example, the 20,000 Leagues Under the Web newsletters included this sentence at the end of a long email about discovery and distribution on Facebook:

“Did you make it all the way to the end? Hit reply with one word: doorbell.” Those who did received a special link. It was valuable and felt like a secret handshake for being part of an exclusive club.

So did you make it all the way to the end of this article? Tweet me @teecycletim for your prize.

For more on the Facebook algorithm change, listen to our MediaShift Podcast #196:

Tim Cigelske (@TeecycleTim) is the associate editor of MetricShift. He has reported and written for the Associated Press, Milwaukee Journal Sentinel, Budget Travel, Adventure Cyclist and more. Today, he is the Director of Social Media at Marquette University as well as an adjunct professor teaching media writing and social media analytics. You may also know him as The Beer Runner blogger for DRAFT Magazine.