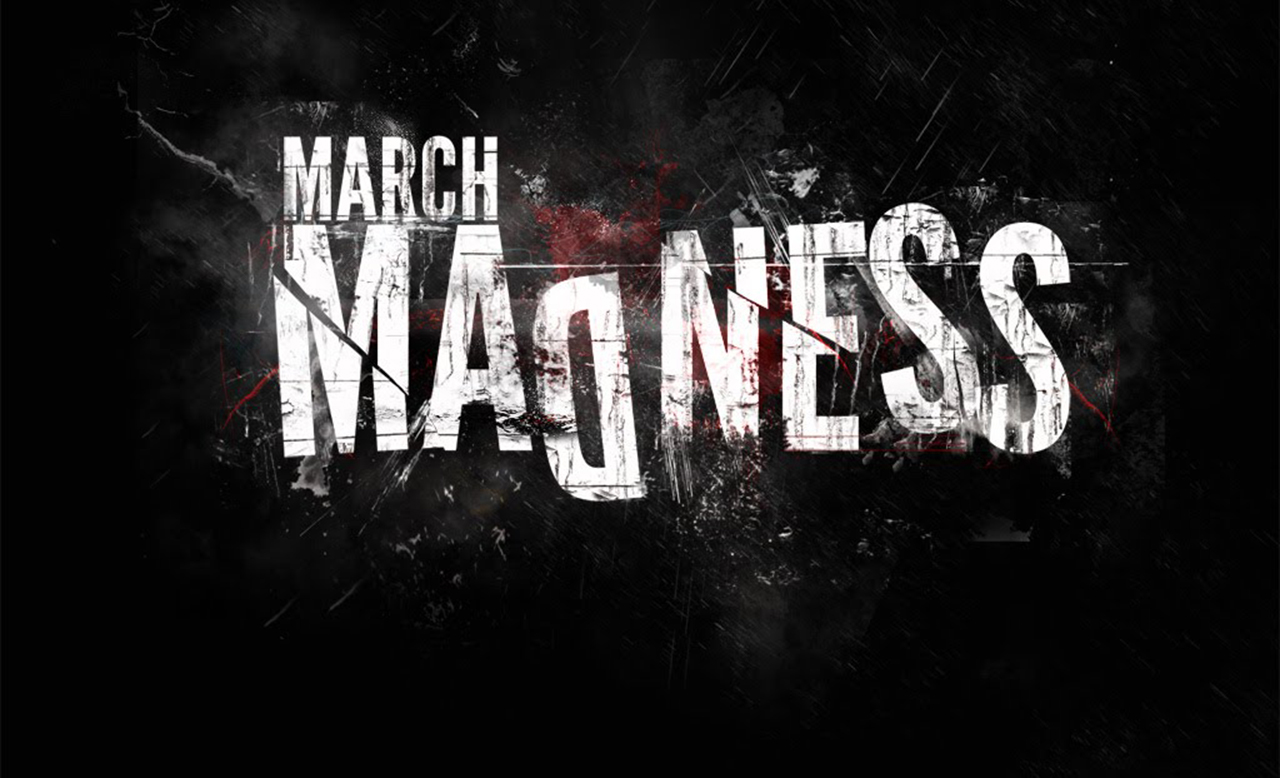 Parse.ly broke the news late last year, but the New York Times shared additional details with its readers last week. According to a recent article, Republican presidential candidate Donald Trump has earned nearly $2 billion worth of free media over the course of his campaign — signifying his popularity in the race.

"[...] since we’re smack dab in the middle of March Madness, the Parse.ly team decided to take a look at some of the earned media trends across our network of more than 600 digital publishers."

Earned media is not only an interesting way to look at the popularity of political candidates, but also that of college basketball teams. And since we’re smack dab in the middle of March Madness, the Parse.ly team decided to take a look at some of the earned media trends across our network of more than 600 digital publishers.

Which Teams Earned the Most Media Coverage?

In the week leading up to the 2016 NCAA Men’s Division I Basketball Tournament, 19,968 articles appeared about the 68 participating college teams. The following teams earned the most media coverage across Parse.ly’s network.

You can see that the North Carolina Tar Heels earned the most media coverage of any other team. The Tar Heels were one of the four No. 1 seeds going into the tournament, and they have the benefit of playing in the ACC conference, known for being the top basketball conference in the nation.

In addition to the No. 1 seed or No. 2 seed picks included in this list of most-covered teams, there were a few “breakouts” in the bunch. The Miami Hurricanes, which is having one of its best seasons ever, earned a lot of media coverage this year despite not traditionally being known for its basketball team. And schools such as The Notre Dame Fighting Irish, a No. 6 seed, and the Duke Blue Devils, a No. 4 seed, earned a lot of coverage due to the high recognition that each school has with the general public.

Most of the teams included in this list came from weak conferences; they were slated to play some of the top programs in the country in the first round — and therefore not expected to advance in the tournament.

Which Conferences Received the Most Hype?

In the week leading up to March Madness, schools from the following conferences earned the most media coverage across Parse.ly’s network.

Schools from the following conferences earned the least media coverage across Parse.ly’s network, suggesting less interest from the general public.

In general, teams were mentioned in the press more if they were ranked higher, overall, and less if they were ranked lower. However, there were some notable exceptions. The Notre Dame Fighting Irish, for example, received more coverage (1029 articles) than would be expected for a team of its ranking because it is one of the most well-known sports programs in the country with fans that extend far beyond South Bend.

On the other hand, the Utah Utes (34 articles), Texas A&M Aggies (13 articles), and Indiana Hoosiers (16 articles) received less coverage than expected when considering their overall conference rankings — they were overshadowed by teams that people thought had a better chance of advancing in the tournament:

Breakdown of Media Coverage by Number of Students in School

Parse.ly wondered if the size of the student body would impact the amount of earned media coverage it received. Our hypothesis was that bigger schools would receive more coverage due to their popularity; however we found no correlations between the size of a school and its number of mentions in the press.

Prior to the start of March Madness, the media wrote extensively about the college teams that would ultimately participate in the tournament. However, the focus was on top conferences and traditionally strong teams, as to be expected.

The reputation of teams like Duke and Kentucky, for example, precedes them. All are established basketball teams that have been historically successful — proving time and again that they are capable of advancing in the NCAA tournament. So, regardless of their seeding this year, we can expect them to be mentioned more often in the media than most other teams.

In this way, at least, March Madness really is the ultimate popularity contest.

Ben Probert is a Customer Success Manager at Parse.ly, and the company’s resident fantasy sports commissioner. He graduated from the University of Virginia with a major in commerce with a concentration in finance and marketing at the McIntire School of Commerce.