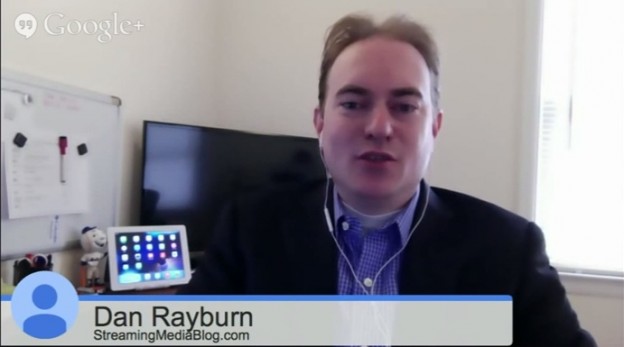 On Feb. 23, Netflix and Comcast announced a deal that would ensure Netflix customers can reliably stream videos for Comcast customers. The agreement will require Netflix to pay for access to Comcast’s broadband, though it will receive no preferential network treatment, according to the companies. The deal’s announcement sparked a wave of concern about Net neutrality — a hot topic since a federal appeals court struck down the FCC’s proposed rules to make sure that Internet service providers treat all data equally. Especially with Comcast’s recent announcement that it would be buying Time Warner Cable, gobbling up 40 percent of the broadband market, many commentators have expressed concern about the bargain. Does the Netflix-Comcast deal violate the spirit of Net neutrality or will it help more people enjoy Netflix? This week, we’re joined by Streamingmedia.com’s Dan Rayburn and Gigaom’s Stacy Higginbotham to try to answer that question. Mediatwits regulars Andrew Lih of American University and Reuters’ Felix Salmon will also join the roundtable, with PBS MediaShift’s Mark Glaser hosting.

"We're in really weird uncharted territory. The fact that Netflix is so unidirectional...the internet was not architected for such a huge, one-way flow of stuff," says Andrew Lih.

Stacey Higginbotham is a reporter at Gigaom, where she covers broadband, data center infrastructure, policy and regulation and entrepreneurs/startups. She has spent the last 11 years covering technology and finance for publications such as The Deal, the Austin Business Journal, The Bond Buyer and BusinessWeek, and works remotely from Austin, Texas. You can follow her @GigaStacey.

After the announcement of the Netflix-Comcast deal, the media and public had mixed reactions, from the outrage of stories such as “Netflix, Comcast Put Final Nail in Net Neutrality’s Coffin” to more tempered concern such as “The Netflix-Comcast Agreement Isn’t A Net Neutrality Violation, But It Is A Problem.” So which is it? Those who argue that the agreement remains within the bounds of Net neutrality rules point out that it is a matter of paid peering — not paid prioritization. The agreement disposed of a middleman that handed Netflix off to Comcast — which cable companies said were slowing down internet speeds — and gave Netflix direct access to the network. So Netflix isn’t being ushered through the pipes more quickly, but it is paying for a nicer entryway. Plus, as Dan Rayburn points out, Netflix isn’t necessarily spending any more money, since the fees that would have gone to the intermediary are now going straight to Comcast. Marc Andreesson also defended the deal via Twitter, arguing that Comcast should have the right to charge Netflix when the video service is using such a high percentage of the broadband.

Other commentators, however, point out that the agreement will help sap the Internet of competition. Though Netflix can afford to pay Comcast for reliable throughput, it’s unclear that Netflix’s future competitors can pay those fees. Plus, deals like this might eventually make the middleman companies obsolete, giving broadband providers even more leverage than they currently have.