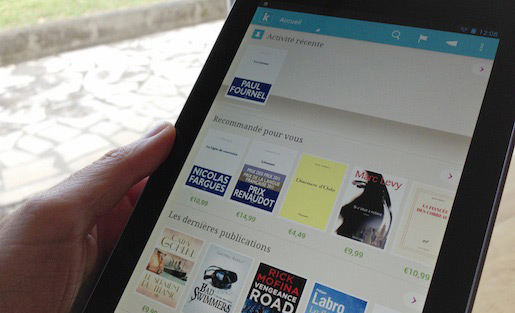 Eleven of the top 25 best-selling ebooks this week are published by the newly merged Penguin Random House. And, the publisher is responsible for fully half of the top 10 titles on that list.

Late last year, shortly after the merger was announced, the publishers held the no. 1 and no. 2 spots on DBW’s publisher power rankings. Publishing separately, the two were responsible for all the no. 1 ranked best-selling ebooks at the time.