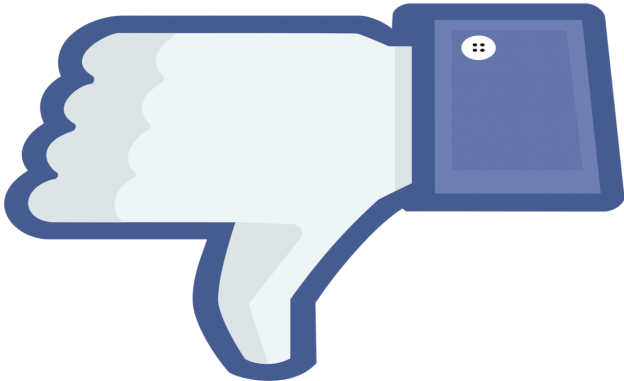 Facebook is taking shots from all sides after its stock debut went from $42 down to $31 in five days of trading. Image courtesy of Wikimedia Commons.
Craig Newmark

Welcome to the 50th episode of the Mediatwits podcast, with Mark Glaser and Rafat Ali as co-hosts. The joy of the Facebook IPO was quickly replaced with disdain as the stock nosedived and lawsuits ensued. We run down the headlines, including the New Orleans Times-Picayune and Oregon Daily Emerald killing daily print editions for thrice- and twice-weekly editions, respectively. Special guests Craig Newmark of Craigslist (with birds chirping in the background) and Kelly McBride of Poynter talk about their upcoming symposium where they will draw up new principles for ethics in journalism for the digital age. Will the so-called “Fifth Estate” take notice?

I'd like TV stations to be honest about [who funds political ads], and I don't think they should run ads that are deceptive." -Craig Newmark

Plus, we talk to author and speaker Scott Steinberg about his new book, “The Crowdfunding Bible,” all about how artists, singers, videogame makers, writers and startups have funded projects directly from fans online. Steinberg says that crowdfunding isn’t for everyone, but those that succeed usually make headlines because they are the ultimate Cinderella stories.

5:20: Rundown of stories on podcast

8:20: Newmark: We need better fact-checking and stronger ethics in journalism

11:30: McBride: The audience can influence your work, sometimes that’s good or bad

14:20: Newmark: TV stations should be honest about who funds political ads

25:00: Less commercial projects can get funding

26:30: Steinberg: Crowdfunding not right for raising millions of dollars, usually

Apology to Sheryl Sandberg and Kim Polese at Forbes

The Crowdfunding Bible according to Scott Steinberg at the Toronto Star

How to Raise Venture Capital Through Crowdfunding at PC World

A guidebook to crowd-funding projects at USA Today

The Crowdfunding Bible at TechSavvyGlobal

Don’t forget to vote in our weekly poll, this time about your crowdfunding efforts: